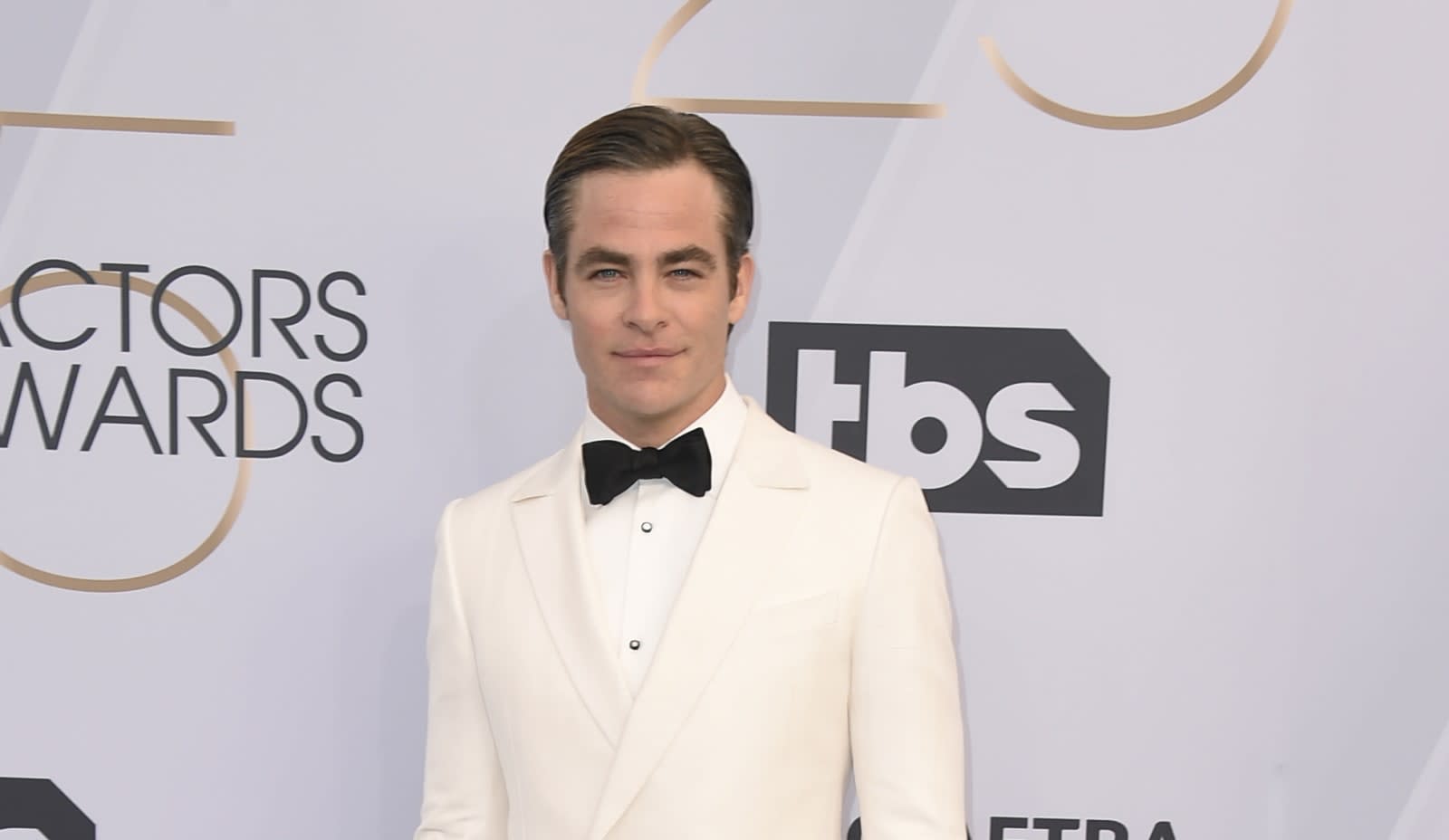 Just in case the current presidency isn't scandal-ridden enough for you, a new film will chronicle the exploits of former Nixon counsel John Dean. Variety reported that Amazon Studios bought a feature pitch about the key Watergate player with Chris Pine (Wonder Woman) attached to star. The company bought the rights to the project from producer Bob Cooper and screenwriter Billie Ray of Home Run Productions.

As White House Counsel, Dean became the Nixon Administration's scapegoat for the Watergate burglary and subsequent cover-up. Dean -- along with Nixon aides H.R. Haldeman and John Ehrlichman -- was fired by the president in a single, infamous evening known as the "Saturday Night Massacre". Attorney General Richard Kleindienstal also resigned that night. For most of the American public, the sudden departures marked the first sign that something was rotten in the Nixon White House. In his testimony before the Senate Watergate Committee, Dean became the first administration official to publicly accuse Nixon of directly being involved in the Watergate scandal. He has since written several books and currently serves as a political commentator.

Dean himself will serve as executive producer on the project, along with manager Rick Berg. Screenwriter Evan Parter has been tapped to write the script for the film.

In this article: amazon, amazon studios, av, entertainment, john dean
All products recommended by Engadget are selected by our editorial team, independent of our parent company. Some of our stories include affiliate links. If you buy something through one of these links, we may earn an affiliate commission.