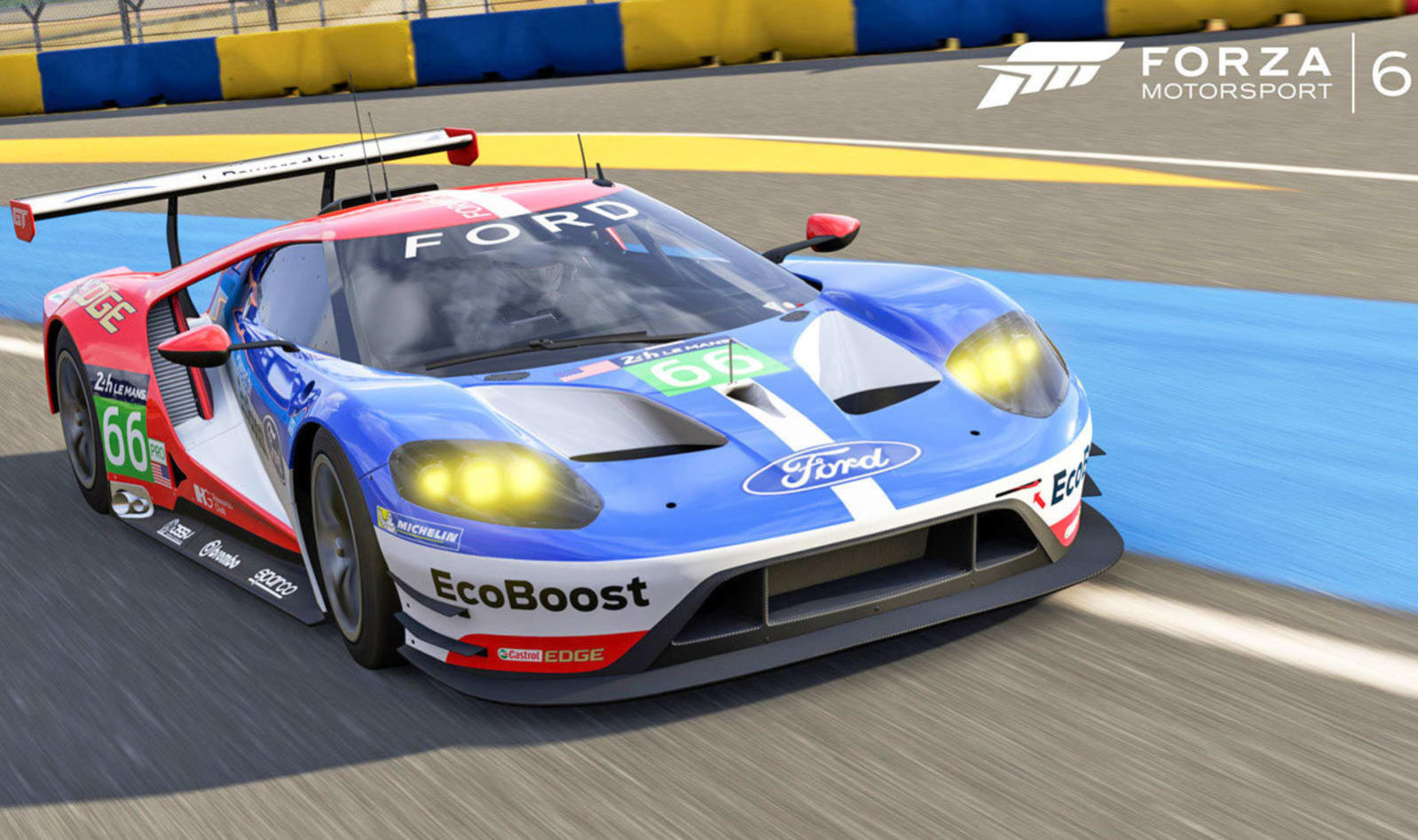 Ford plans to launch its own esports virtual racing teams. Under the name Fordzilla, the company will recruit top esports drivers for teams in France, Germany, Italy, Spain and the UK. The company will also invite star players to form a European team with select members from each national team.

The Fordzilla teams will compete in games like Forza Motorsport 7, developed by Microsoft Game Studios' Turn 10 Studios. According to Ford, millions of people play Forza games each month, and one million players choose Ford vehicles.

Ford has partnered with Microsoft Game Studios before, and a few years ago, the top prize in the first-ever Forza Racing Championship was a 2017 Ford Focus RS. We don't know what prizes Ford will offer to its driving teams, but recruitment begins at Gamescom in Germany this week.

In this article: av, business, drivers, driving, esports, europe, european, ford, fordzilla, forza, forza motorsport 7, gamescom2019, gaming, league, Microsoft Game Studios, Microsoft Studios, racing, team, teams, transportation, turn 10 studios, virtual racing
All products recommended by Engadget are selected by our editorial team, independent of our parent company. Some of our stories include affiliate links. If you buy something through one of these links, we may earn an affiliate commission.