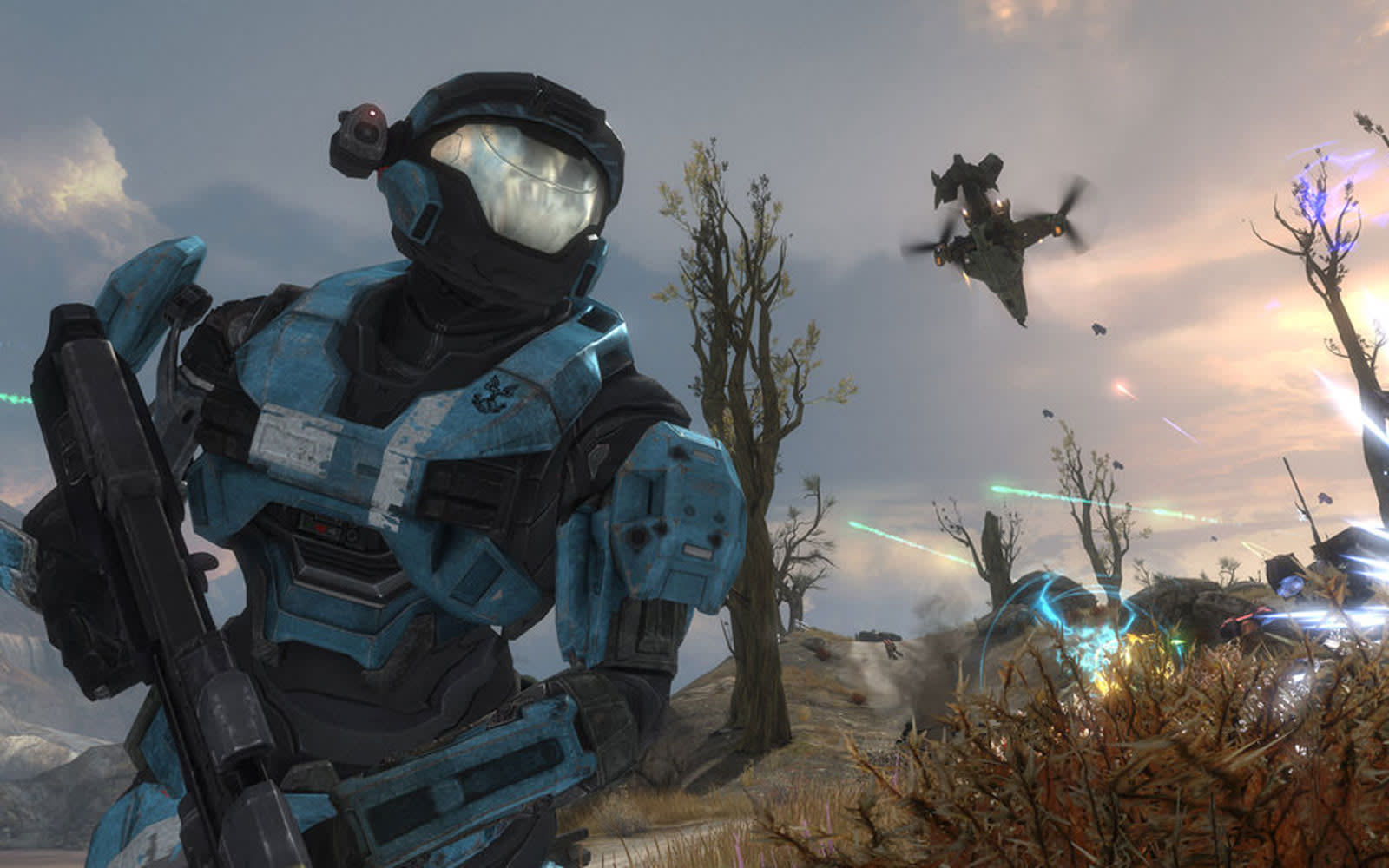 Thirteen years into their shared history, you would think Halo and Gears of War would have already crossed over before today. After all, following Microsoft's purchase of the Gears franchise in 2014, the two properties are the company's biggest and most important exclusives. So it's a bit strange to see it's not Master Chief, Halo's main hero, joining the fight against the Gear's Locust villains. Instead, it's two characters from 2010's Halo: Reach.

Specifically, Noble Team Spartans Emile-A239 and Kat-B320 will join Gears 5's Horde mode when the game launches on September 10th. The two superhuman warriors will be available as part of the Halo: Reach character pack, which comes included with all Gears 5 Ultimate Edition purchases ($79.99) on Xbox One and PC. The character pack is also available to those who download the game through Microsoft's Xbox Game Pass Ultimate subscription service. As an added bonus, Game Pass Ultimate holders get to try the game (and character pack) on September 6th, instead of the 10th.

Besides Emile and Kat, the character pack includes a variety of Noble Team-themed cosmetics, including a skin for Gears 5's Jack robot. Each character comes with their own ultimate ability, which they can use in the game's Horde mode to aid their allies.

On the surface, now seems a strange time to revisit a game that's almost a decade old. However, the crossover is likely part of a renewed marketing push Microsoft plans in support of The Master Chief Collection. In March, the company announced it plans to re-release the title, which bundles together remastered versions of Halo: Combat Evolved, Halo 2, Halo 3, Halo 3: ODST and Halo 4, on PC, as well as update it to include Halo: Reach. As part of the update, Reach will play at 4K and 60 frames per second.

In this article: av, gamescom, gaming, GearsOfWar, gearsofwar5, halo, HaloReach, microsoft
All products recommended by Engadget are selected by our editorial team, independent of our parent company. Some of our stories include affiliate links. If you buy something through one of these links, we may earn an affiliate commission.