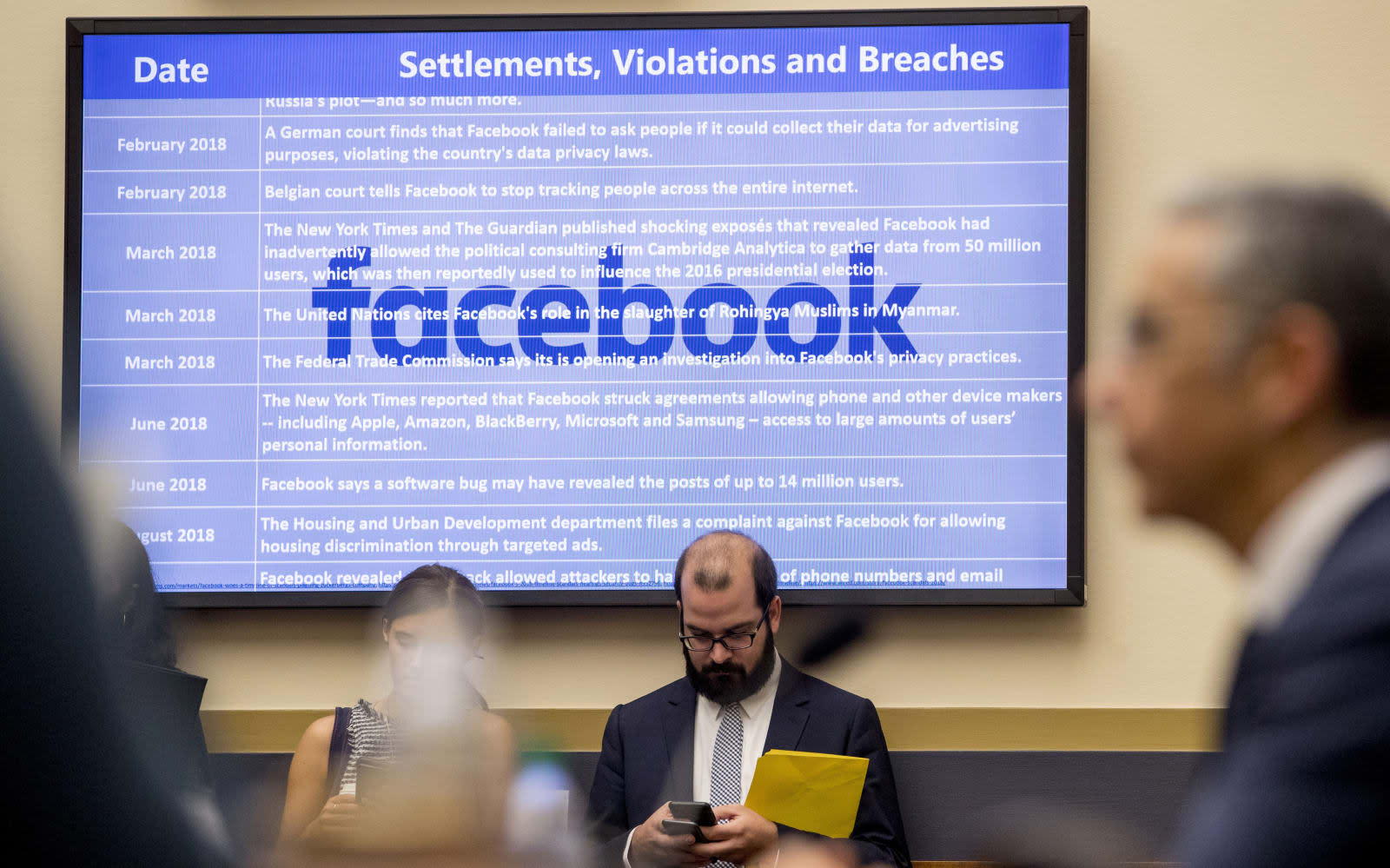 Facebook's Libra cryptocurrency project is being probed again, this time by European Union antitrust regulators. The European Commission said it is "currently investigating potential anti-competitive behavior," related to the Libra Association, Bloomberg reports. In a questionnaire sent out this month, the EU authority expressed concerns that Libra would unfairly shut out rivals.

The investigation, still in its early stages, is examining the governance structure and membership of the Libra Association. The purpose-built, independent nonprofit is meant to govern the digital currency. Founding members include the likes of MasterCard, PayPal, Visa, eBay, Spotify, Uber and Lyft. According to Bloomberg, regulators fear that the way information will be exchanged and the use of consumer data could create "possible competition restrictions."

The US Treasury has already expressed its "serious concerns" regarding Libra. In particular, it noted fears that the digital currency could be misused by bad players, like money launderers and terrorist financiers. Facebook promised it won't make Libra available until regulators are onboard. That will likely be an ongoing and uphill battle.

In this article: anti-competitive, antitrust, business, digital currency, eu, european commission, european union, facebook, gear, internet, investigation, libra, libra association, politics, probe, regulators, user data
All products recommended by Engadget are selected by our editorial team, independent of our parent company. Some of our stories include affiliate links. If you buy something through one of these links, we may earn an affiliate commission.