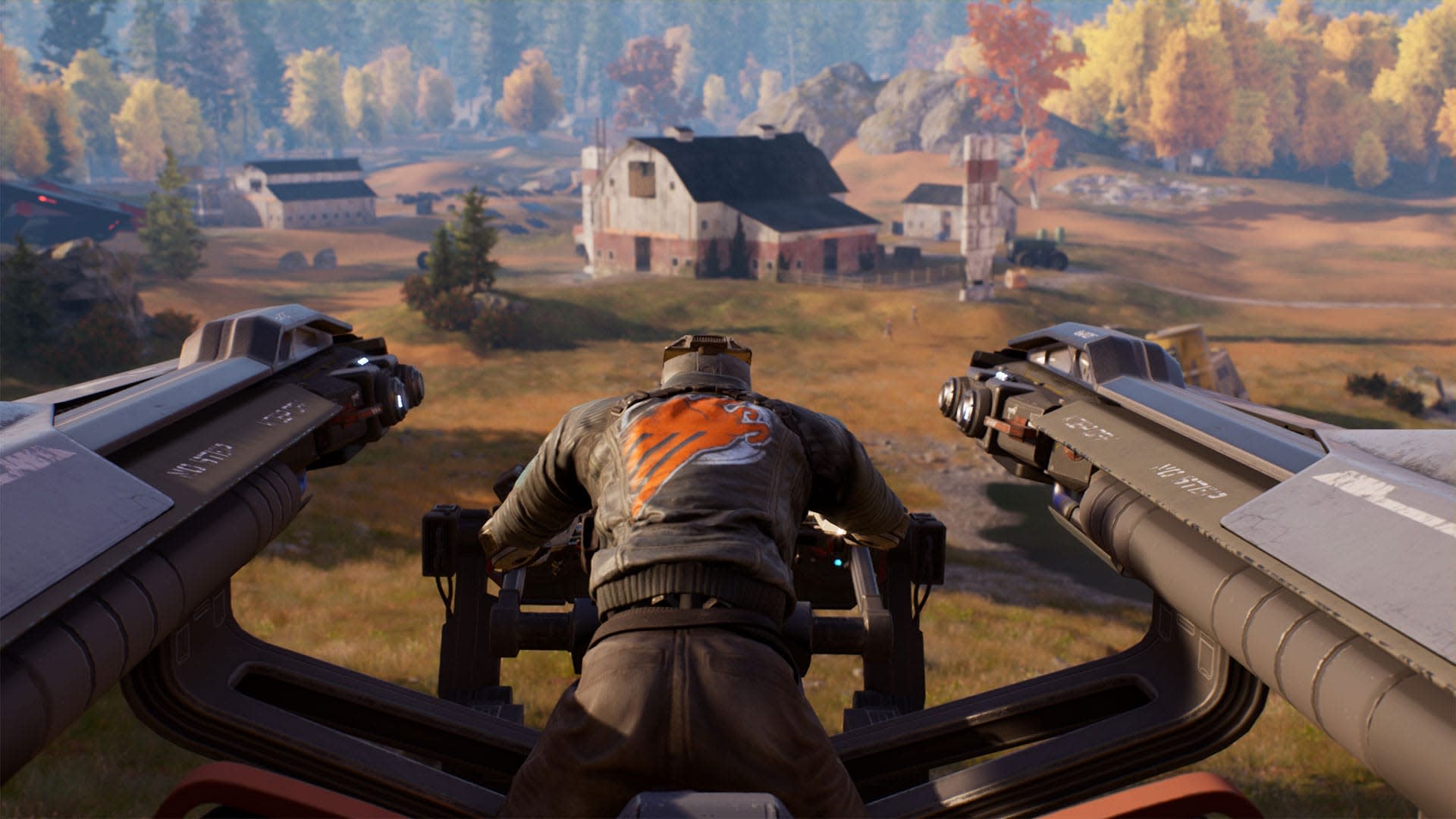 Halo co-creator Marcus Lehto's new project Disintegration was announced in July, but there wasn't a lot of information about it available. Some plot details have since been shared, but now we have the first gameplay trailer to get our teeth into.

Disintegration will have the player piloting a "Gravcycle," a flying and heavily armed vehicle, as well as leading a squad of ground troops against the integrated human forces.

There will be a single-player campaign as well as PvP multiplayer, and we know the protagonist will be Romer Shoal, a rebel against a society in which humans are "integrated" with a robot framework, thanks to an interview with Edge.

The studio, V1 Interactive, is small, but its co-founder has plenty of experience in the industry. As former leader at Bungie, he oversaw some of the biggest games of the last 15 years. The project will be published by indie publisher Private Division.

Disintegration is slated for a 2020 release for Windows, PlayStation 4 and Xbox One.

In this article: disintegration, gamescom2019, gaming, personal computing, personalcomputing
All products recommended by Engadget are selected by our editorial team, independent of our parent company. Some of our stories include affiliate links. If you buy something through one of these links, we may earn an affiliate commission.