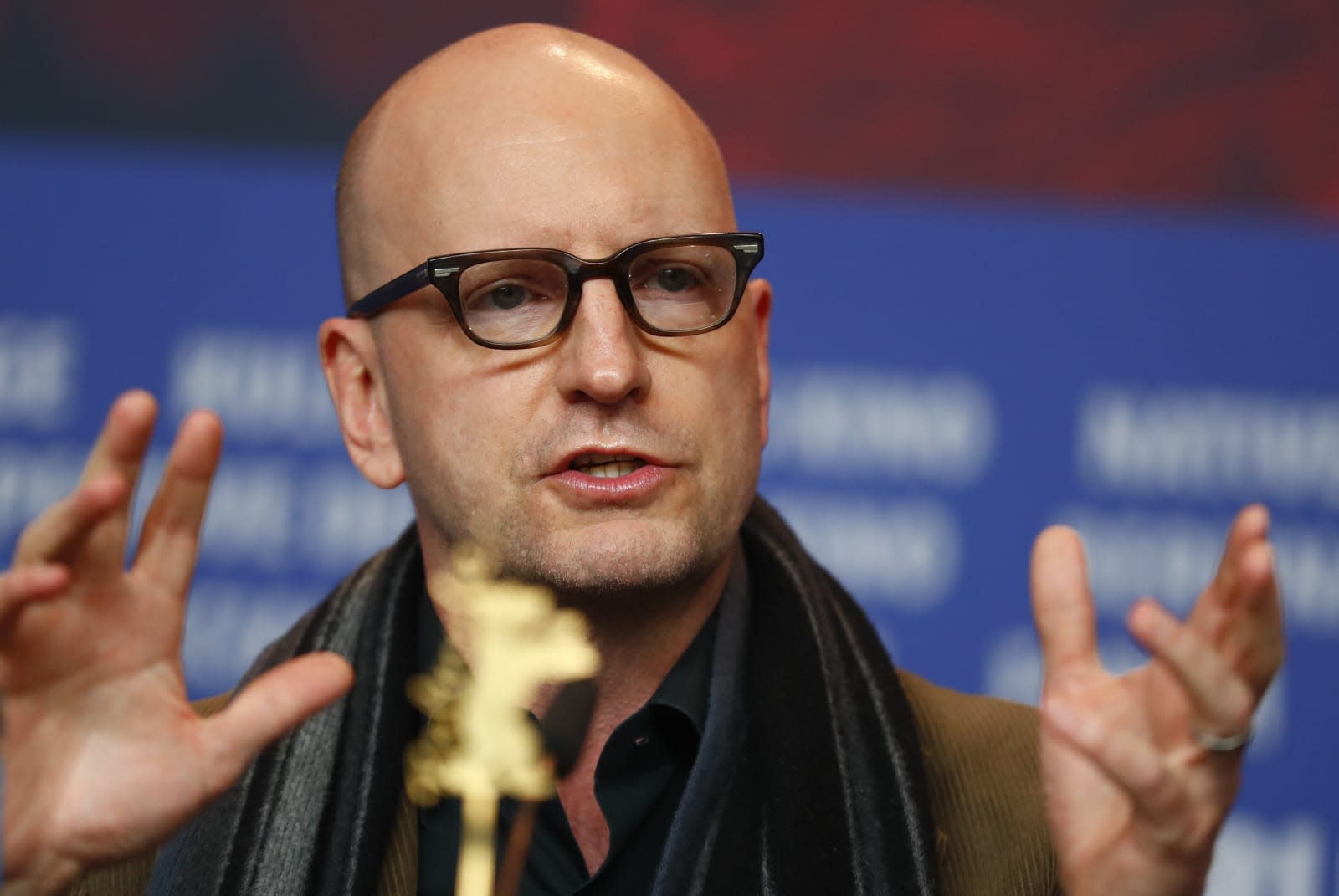 HBO Max has acquired the rights to Steven Soderbergh's movie Let Them All Talk (working title) that features an all-star cast led by Meryl Streep, Gemma Chan and Diane Wiest, according to Deadline. The move is a coup of sorts for HBO as Soderbergh's last two projects, The Laundromat and High Flying Bird, were both done with HBO's arch-rival Netflix.

"This is the kind of project where you just say yes please, sign me up," said HBO Max head of original content Sarah Aubrey in a statement. "To work with Steven Soderbergh and this all-star cast led by Meryl Streep is thrilling and sets the standard for features at HBO Max." Production is reportedly already underway in New York.

HBO Max also unveiled three new series, including the half-hour coming-of-age teen dramedy Generation, one hour YA drama Red Bird Lane and a pilot production commitment to Rules of Magic, according to Variety. The latter will be a prequel to the 1998 film Practical Magic, starring Sandra Bullock and Nicole Kidman, based on the novel by Alice Hoffman. The streaming company is reportedly setting up a writer's room and working on a 10-script order.

All three series, most notably Rules of Magic, will be produced by Warner Bros. Television. That's a good sign that HBO Max will start to tap its parent company AT&T/WarnerMedia for content, possibly by going into Warner's extensive back catalogue of films. At the moment, it looks like HBO Max, Netflix and Disney+ will be the key streaming services forcing consumers to choose where they spend their viewing dollars.

In this article: av, entertainment, HBO, HBOMax, PracticalMagic, RulesOfMagic, StevenSoderbergh, streaming
All products recommended by Engadget are selected by our editorial team, independent of our parent company. Some of our stories include affiliate links. If you buy something through one of these links, we may earn an affiliate commission.