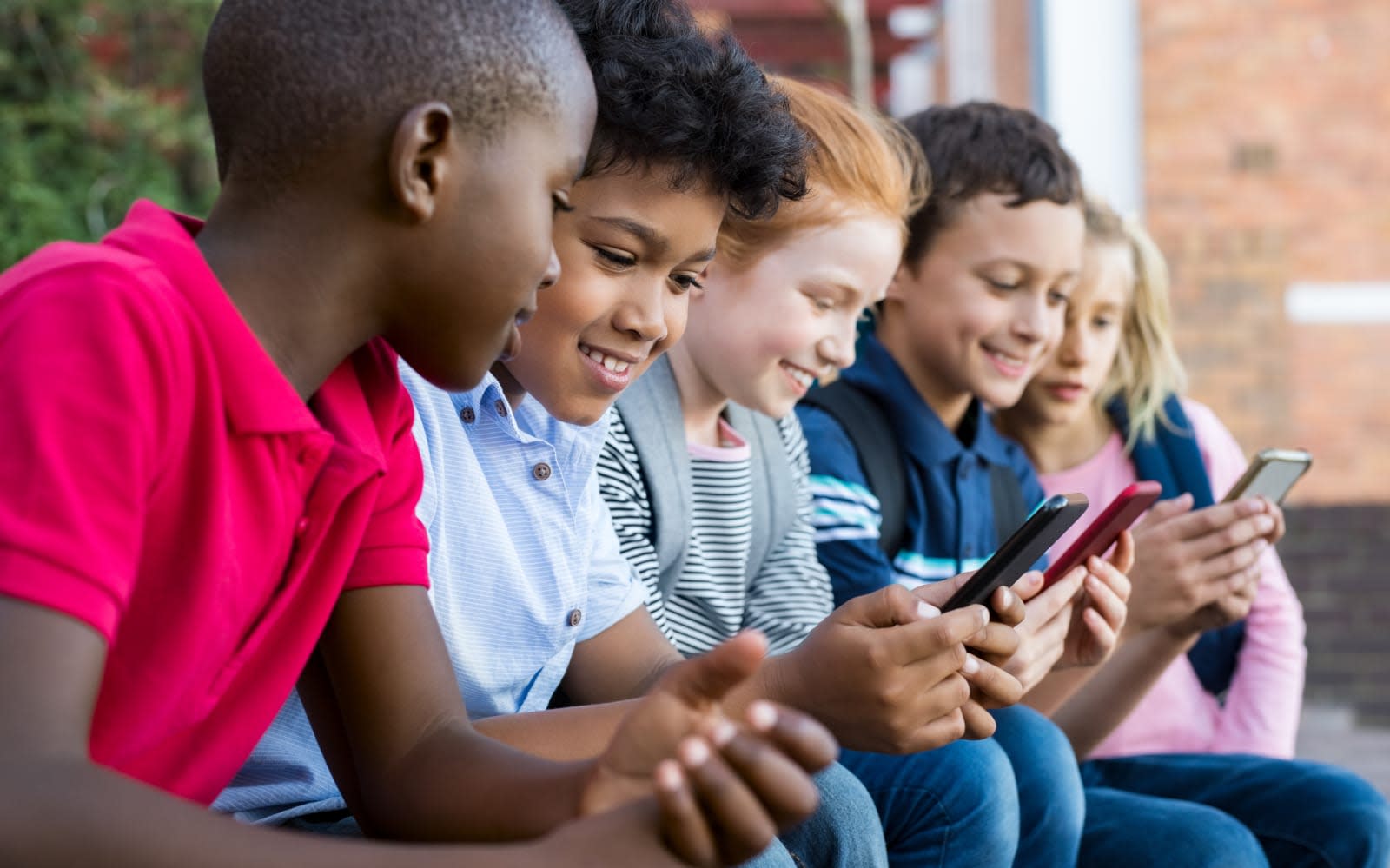 At WWDC earlier this year, Apple announced that children's apps will no longer be permitted to use third-party ads and analytics tools as a privacy measure to protect their target users. The tech giant was supposed to implement the new rules in September, but now it's putting off those changes, according to The Washington Post. Apple told the publication that while it's planning to delay the rule changes, it's not "backing off on this important issue."

Company spokesperson Fred Sainz said some developers are asking Apple to clarify the rules for them -- they want to know how they can ensure they're following the guidelines perfectly and what practices are and aren't allowed. The tech giant is now "working to help [them] get there." For instance, as the publication notes, the new rules don't mean kids' apps can't collect data at all: developers themselves can still gather data on users, and Apple can't control who sees it.

Apple's planned rule changes didn't sit well for some developers, who told the Post that Apple should require all kids' applications to use pre-vetted ads and analytics instead. By removing their ability to show ads, developers that rely on ad earnings would have to find new ways to generate revenue.

App developers are also worried about how Apple would enforce the new rules, telling the Post that the company doesn't even always tell them why their apps are rejected or removed from the App Store. Apple SVP Phil Schiller said, however, that the company spoke to developers about the changes and that it "gathered enough data that [it's] doing the right thing."

In this article: apple, apps, gear, mobile
All products recommended by Engadget are selected by our editorial team, independent of our parent company. Some of our stories include affiliate links. If you buy something through one of these links, we may earn an affiliate commission.