The Morning After: About that fourth 'Matrix' movie

As my inner teen squeals at the idea of another Matrix movie (and my outer grown-up winces at what the series might turn into), we look into the true reality of flying cars, offers up impressions from the biggest games from Gamescom in Germany and negotiates the tricky world of laptops for college students.

Keanu Reeves and Carrie-Anne Moss are coming back.
A fourth 'Matrix' movie is happening 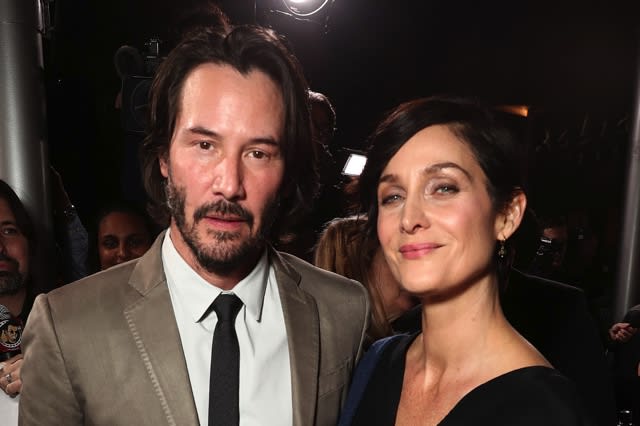 Sixteen years since the end of the trilogy, Warner Bros. says another movie will be joining the Matrix universe, crucially starring Keanu Reeves and Carrie-Anne Moss -- Neo and Trinity, if you will. Only one of the Wachowski sisters (Lana) is involved, but she'll direct, co-write and co-produce. The Matrix was ahead of its time when it came to a grab-bag of tech themes -- with some of them arguably even more relevant in 2020.

How will the movie resurrect Trinity? (Sorry, spoilers...) Where does Neo go when the film seemed so resolved at the end of Matrix Revolutions?

If they want their stuff to keep working, that is.IFTTT tells Nest users not to move their accounts over to Google 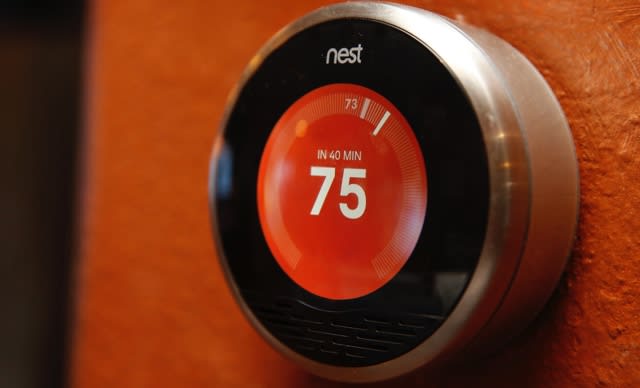 Back in May, Google announced it was phasing out its Works With Nest program in favour of a Works With Google Assistant framework. Unfortunately it will "break IFTTT," according to Google. But IFTTT (a service that connects together IoT devices and online services) has some good news: IFTTT applets designed for the Nest Thermostat, Nest Protect and Nest Cam will continue to work after August 31st, when Google plans on shutting down the Works With Nest Program. However, IFTTT's applets won't work at all if users move their Nest accounts to Google accounts. Google has said it's working on a system that will allow IFTTT users to migrate, but whether the company will integrate the comprehensive features that made IFTTT so popular in the first place is another question entirely. 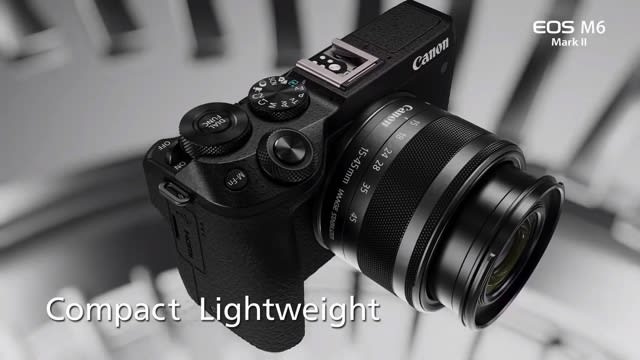 Canon's Australian website appears to have accidentally leaked a pair of important new cameras, the EOS M6 Mark II mirrorless and EOS 90D DSLR. Promo videos for the cameras spotted by Canon Rumors (and quickly pulled by Canon) show impressive specs for the two mid-range models. Both feature all-new 32.5-megapixel APS-C sensors, 4K video at up to 30 fps with 120 fps full HD, and Dual Pixel autofocus with eye detection. The videos don't reveal the release date or the price, but given they came from an official Canon source, we're likely to learn those details soon.

The wait is over.
Apple Card launch expands to all US iPhone users

Apple has announced its Apple Card is available to everyone in the US starting today, expanding on the limited launch earlier this month. If you didn't see the many signup tutorial videos provided by Apple, you can apply by opening the Wallet app on your iPhone to start. The full rollout comes alongside an extra benefit for those happy to bank with the tech company: a three percent Daily Cash return offer that works with both Uber and Uber Eats.

Then again, Henry Ford said the same thing in 1940.
The dream of flying taxis may not be too far off 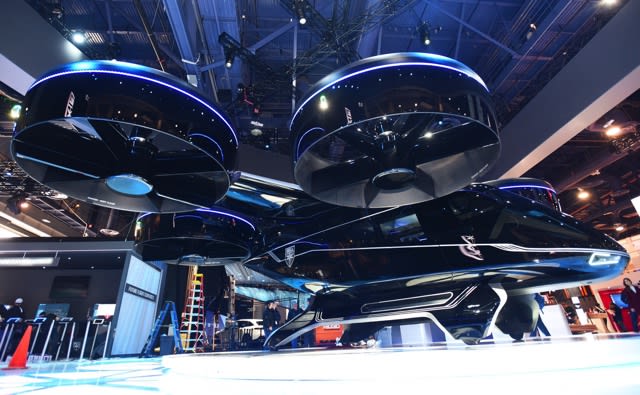 "Mark my words. A combination of airplane and motorcar is coming. You may smile. But it will come," Henry Ford quipped in 1940. Our dreams of cars capable of taking flight have been around nearly as long as we've had cars themselves, or at least as long as we've endured heavy commute traffic. Yet the prospect of actual commercially available flying automobiles has always seemed to remain just out of reach.

In 2019, more than 70 companies are developing their own personal flying vehicles, with varying degrees of progress. The EHang 184 quadcopter, which made its debut at CES 2016, has already completed a number of test flights but has yet to receive FAA approval to operate in the US while Volocopter's 18-fan aerial vehicle is set to begin trials in Singapore later this year.

In 2019, more than 70 companies are developing their own personal flying vehicles, with varying degrees of progress. The EHang 184 quadcopter, which made its debut at CES 2016, has already completed a number of test flights but has yet to receive FAA approval to operate in the US while Volocopter's 18-fan aerial vehicle is set to begin trials in Singapore later this year. Lilium recently released a new video of its five-passenger electric air taxi, though the vehicle won't be ready until 2025. How long will we actually have to wait?

Compromises, but not compromised.
Playing 'The Witcher 3' on the Switch shouldn't work, but it does 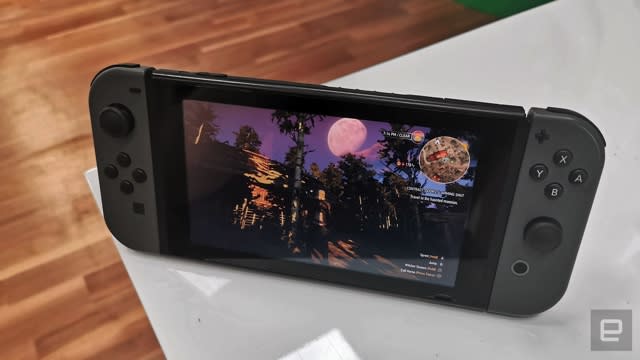 How on earth did CD Projekt Red cram The Witcher 3 and all its DLC into a 32GB Switch cart? And does it all still play?

As always, the ThinkPad X1 Carbon is a strong business laptop that delivers an excellent keyboard and good performance in an elegant body. Reviews Editor Cherlynn Low says that a handy webcam shutter and a sharper, more colorful display than its predecessors keep this 7th-generation model relevant in today's competitive PC market. Bear in mind, though, that the higher-res screen comes at the expense of battery life, and audio continues to be an issue for the series. Lenovo fans (and keyboard/pointing-stick aficionados) will love this laptop, but competition from Microsoft and Huawei may tempt everyone else.

Think of it like a super soundbar.
Canvas is a big-ass speaker stand for LG OLED TVs

If you've picked up an OLED TV, you're left with two choices for high-quality sound: a soundbar or large speakers for a home theater setup. Canvas, a new project from a group of audio veterans, is something in between. It's a huge speaker that serves as a stand for LG's OLED TVs, giving you sound quality comparable to bigger Hi-Fi offerings, in a form factor that's still relatively compact. And, based on a brief demo attended by Devindra Hardawar, it sounds incredible.