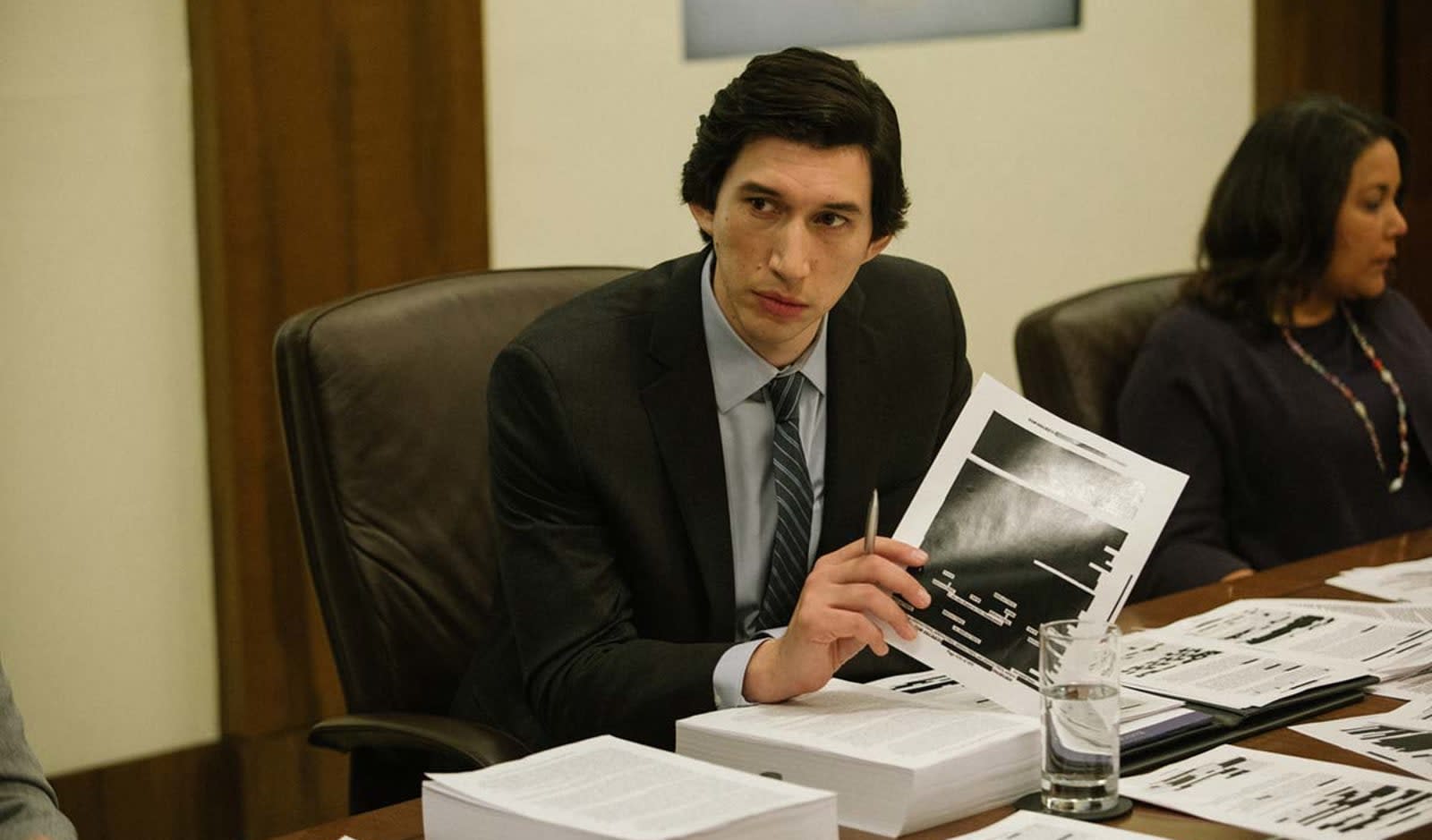 It's been nearly five years since the Senate's report on the CIA's use of enhanced interrogation methods made a permanent mark on America's human rights record. Amazon Studios today released the trailer for The Report, a film that depicts the struggle of Daniel J. Jones, a staffer for Senator Dianne Feinstein, to reveal the truth about years of detainee abuse under CIA's detention and interrogation program.

The Report earned rave reviews at this year's Sundance Film Festival, and Amazon's decision to release it both in theatres and on streaming is a signal that it hopes it will generate some Oscar noms. Amazon Studios will release the film in theaters on November 15th, followed by Prime Video on November 29th. You can watch the trailer below.

In this article: adam driver, amazon, amazon studios, annette bening, av, entertainment, jon hamm, maura tierney, prime video, the report
All products recommended by Engadget are selected by our editorial team, independent of our parent company. Some of our stories include affiliate links. If you buy something through one of these links, we may earn an affiliate commission.