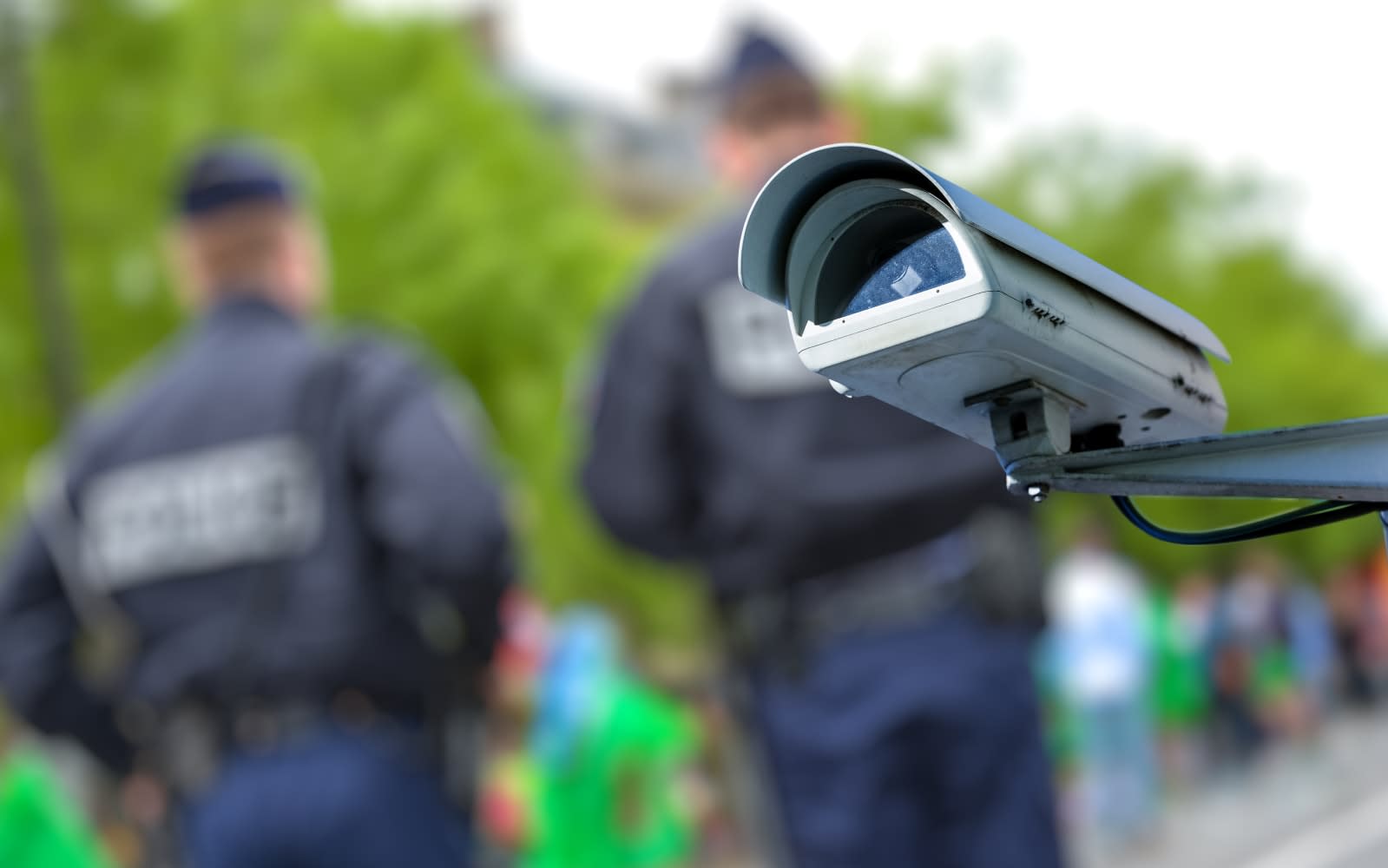 The EU may impose strict limits on the use of facial recognition technology. According to Financial Times, the European Commission is working on laws that would give citizens explicit rights over their facial recognition data, like the right to know when it's used. The regulations would apply to both businesses and police or security forces.

The EU's general data protection regulation (GDPR) already prohibits the collection of sensitive "biometric" data that can be used to uniquely identify people, Financial Times explains. But the changes being discussed in Brussels would be more explicit. According to documents Financial Times saw, the new rules would aim to "set a world-standard for AI regulation."

The EU has limited the use of facial recognition in the past. As far back as 2016, Facebook skipped adding the tech to the European version of its Moments app, after it ran into trouble with European data authorities. Though, Google Photos just brought its face-grouping feature to Europe, and a recent report revealed that London's King's Cross security cameras use facial recognition.

The European Commission's incoming president, Ursula von der Leyen, previously said she will unveil legislation within her first 100 days in office to provide "a co-ordinated European approach on the human and ethical implications of artificial intelligence," Financial Times reports. Of course, that could apply to tech beyond facial recognition.

In this article: ai, biometric, business, data, data privacy, data protection, eu, europe, european commission, facial recognition, law, politics, privacy, regulation, robots, security, tomorrow
All products recommended by Engadget are selected by our editorial team, independent of our parent company. Some of our stories include affiliate links. If you buy something through one of these links, we may earn an affiliate commission.