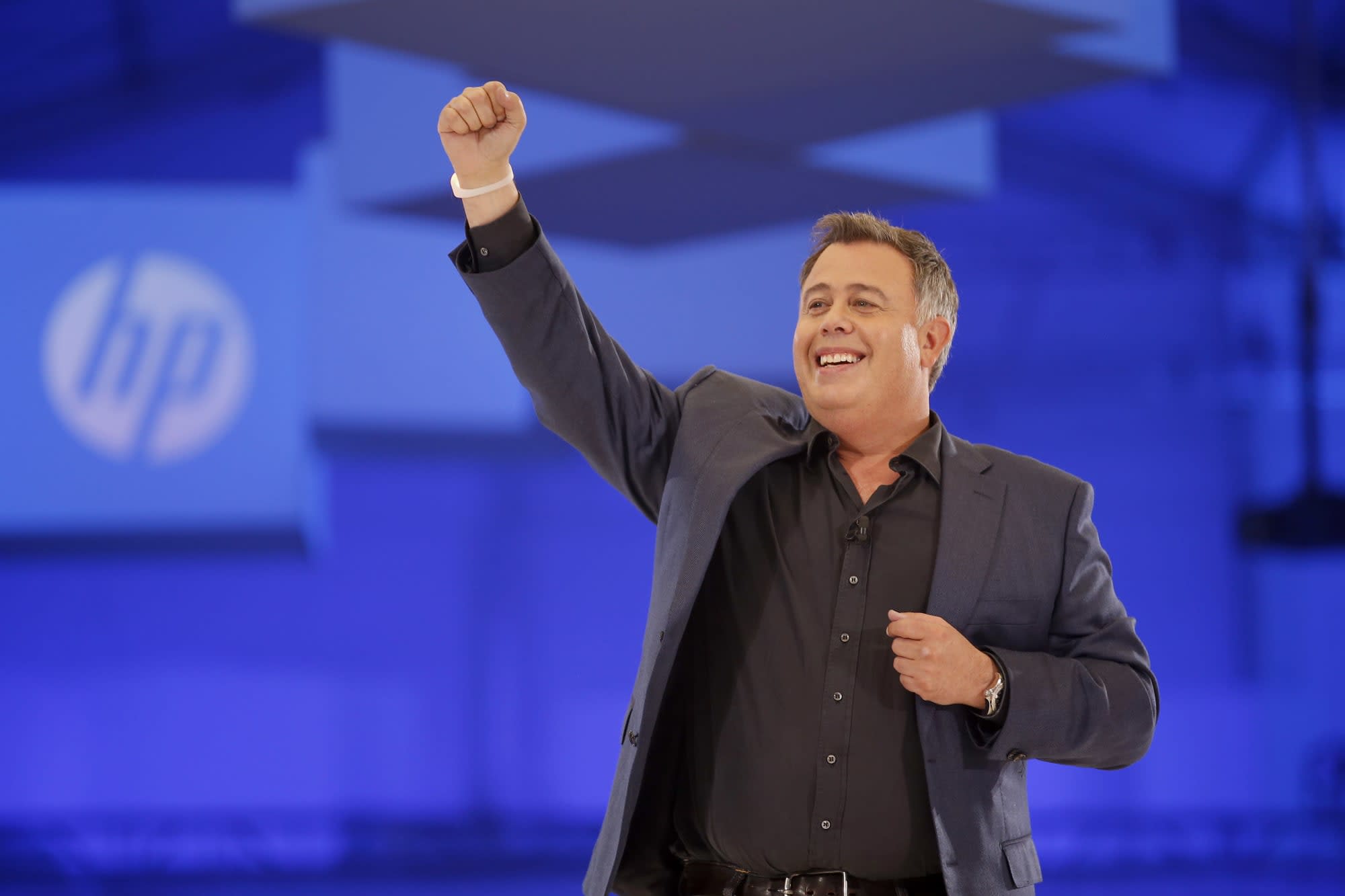 Following four years at the helm of HP, CEO Dion Weisler will step down in November. The Palo Alto-based PC maker today announced that its Australian chief executive will be leaving his role due to "family health" reasons. Enrique Lores, the current president of HP's printing and imaging solutions arm, will take Weisler's place.

Weisler will continue to serve on HP's board of directors until the next annual meeting of shareholders. "Serving as CEO of HP is the highlight of my career, and I want to thank the entire HP team for the support they have shown me. I'm incredibly proud of what we have achieved and equally confident in where we are heading as a company," said Weisler in a statement. "Enrique has been a tremendous partner whose leadership has been instrumental in setting this company up for success and delivering on our strategy. He is one of the smartest people I know, and I have great confidence in his ability to lead and inspire the next chapter of HP's transformation and growth."

Weisler came to led HP during a tough time for both the company and the global PC market. The Australian took over HP after a 2015 move to split the company into two; one that sells PCs, and one that sells computer servers, data storage gear and services for corporate IT departments. That same year, global PC sales also suffered their worst decline in history.

Enrique Lores, who joined HP as an intern 30 years ago, has headed up the company's printing business since 2015. The company said that Lores worked on a global review of HP's strategy and business operations, which he will present to investors in October.

In this article: business, dion weisler, enrique lores, gadgetry, gadgets, hewlett-packard, hp, tomorrow
All products recommended by Engadget are selected by our editorial team, independent of our parent company. Some of our stories include affiliate links. If you buy something through one of these links, we may earn an affiliate commission.