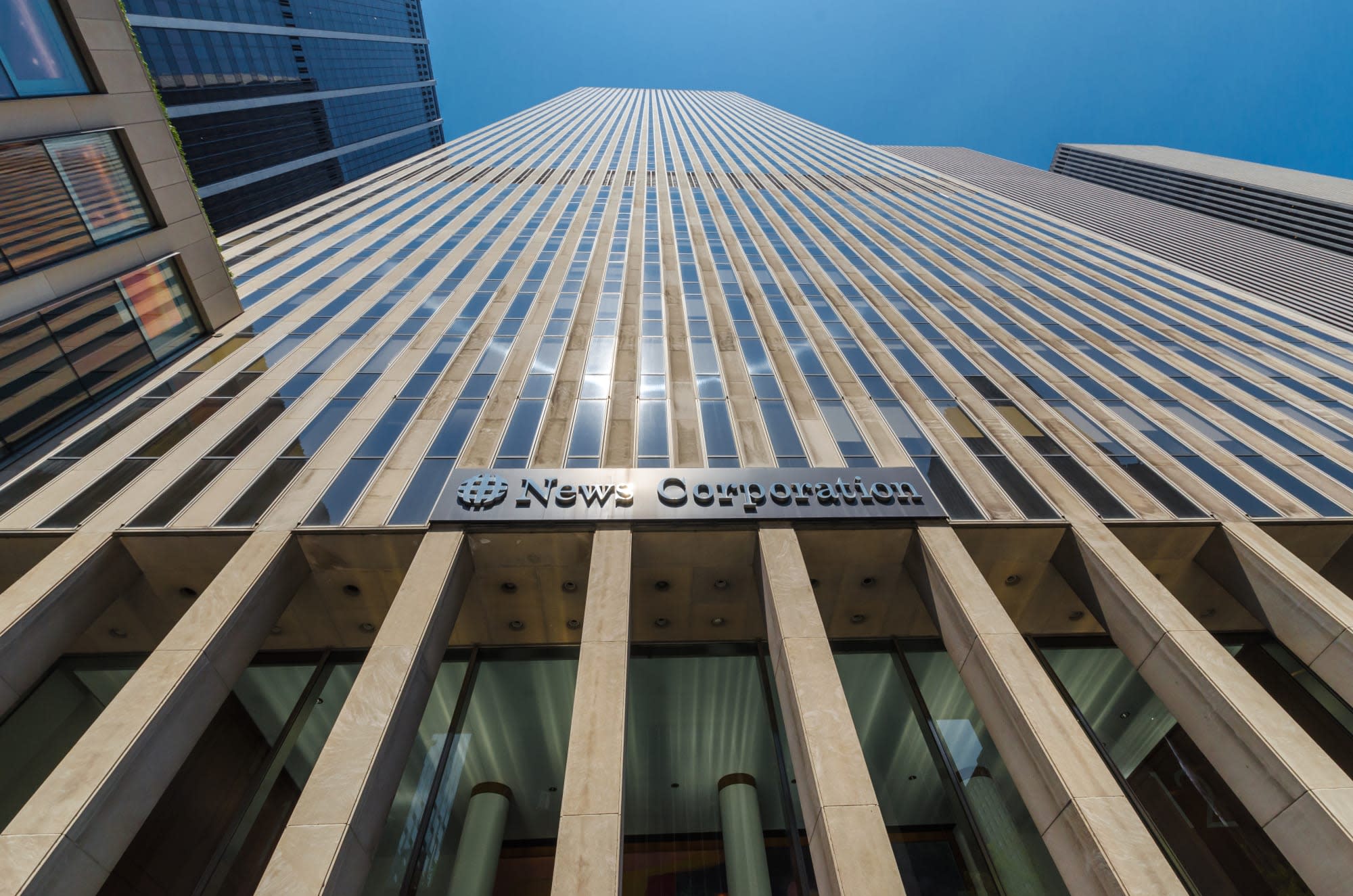 News Corp wants to give people an alternative to Google News and Apple News. The media company that owns Dow Jones Newswires and HarperCollins is working on its own news aggregation service, reported The Wall Street Journal. The service will be called Knewz.com, and take the form of both a traditional website and a mobile app. It will draw from a variety of national outlets such as The New York Times and NBC News, as well as more partisan news sites like The Daily Caller and ThinkProgress.

The service will give equal weight to subscription news sites and non-subscription news sites, which was once an issue of contention between News Corps and Google News. Google ended a policy in 2017 that downgraded news articles that were under a paywall in its search rankings. The service will also aim to promote original news reports, rather than rewrites of existing articles. "We are exploring this with the goal of recognizing and rewarding the provenance of journalism, and to drive traffic and data to publishers—including subscription sites—so their original work is respected," said News Corps spokesperson James Kennedy to WSJ. "We want people to see a wide spectrum of news and views, from local, niche and national sources, without bent or bias."

Digital platforms like Apple, Facebook and Google have long been accused by some of showing liberal bias in its rankings and other decision-making. The move by News Corp arrives the same week as the release of a nearly year-long conservative bias audit on Facebook. The report stopped short of proving actual bias, but did lead to Facebook altering its advertising policy regarding certain anti-abortion ads.

An early version of Knewz.com is being shown to News Corp executives, and an official launch could come later this year. Given the soiled reputation of existing digital platforms due to claims of bias, it could become a viable alternative for some people.

In this article: anti-conservative, apple news, entertainment, google news, internet, liberal bias, mobile, news, news aggregator, news corp, NewsCorp
All products recommended by Engadget are selected by our editorial team, independent of our parent company. Some of our stories include affiliate links. If you buy something through one of these links, we may earn an affiliate commission.