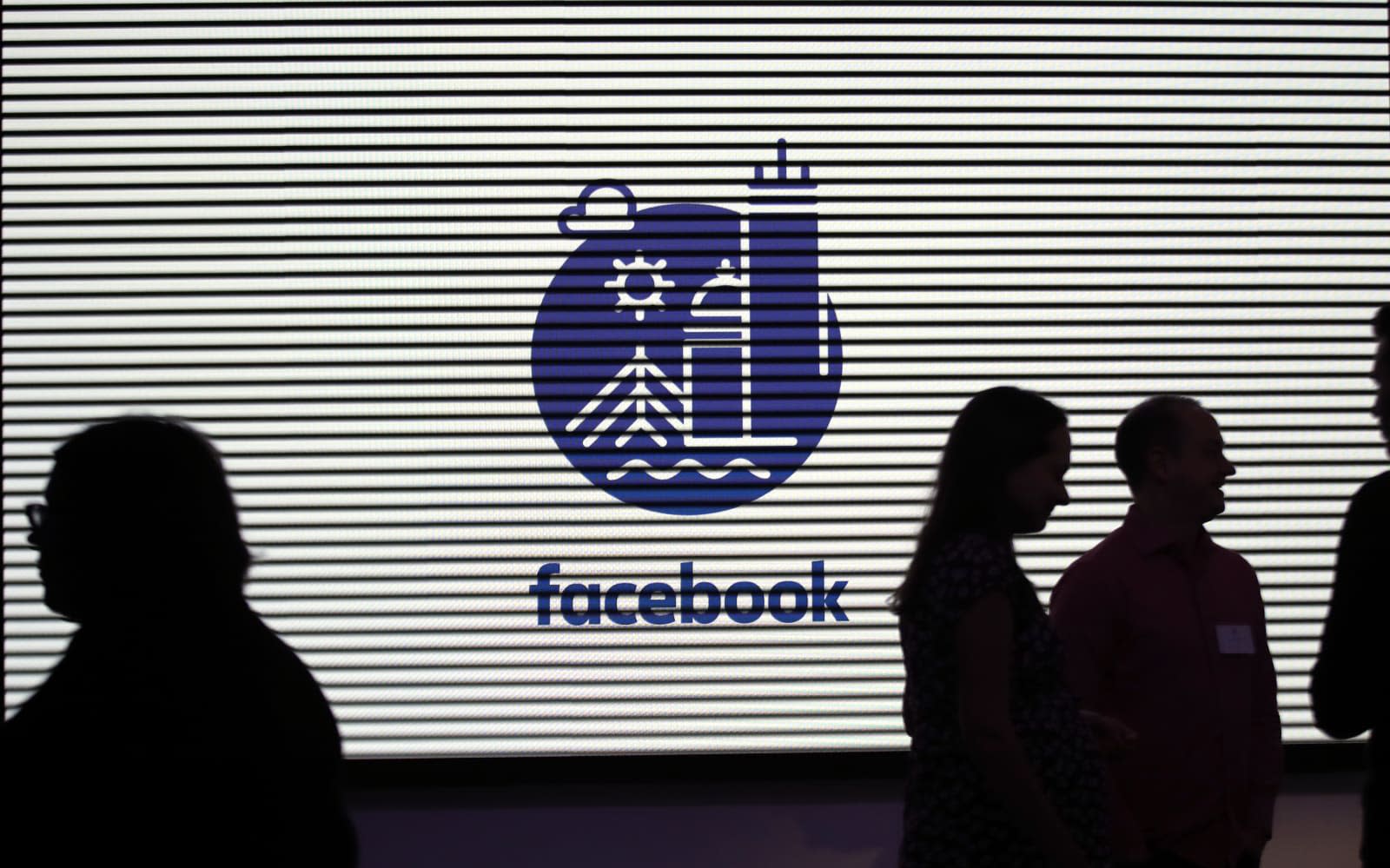 Conservatives have long lamented that Facebook has a liberal, or anti-conservative, bias. Since the 2016 election, the company has been grilled on the issue by the White House more than once. In an attempt to clear the air, Facebook enlisted an independent third-party to decide once and for all if it does indeed have an anti-conservative bias. Last year, it asked former Republican Senator Jon Kyl and his team at Covington & Burling LLP to conduct a review of the company's policies. The results are in, and for the most part, they tell us nothing.

An interim report, released today, is the first we've seen of the findings. Since May 2018, the firm interviewed approximately 133 conservatives -- loosely defined as people of orthodox religious views, libertarians, pro-lifers, traditionalists, Republicans and/or free speech advocates. The document shared today does little more than list the ways those conservatives feel they've been discriminated against. It doesn't actually say whether those concerns are legitimate or not, making the information pretty useless.

In a companion op-ed published in The Wall Street Journal, Kyl summarized the areas that give conservatives the most concern, including the fear that biases may be "baked in" to Facebook's algorithms. Others reportedly object to the "ever-evolving" definition of hate speech, which Facebook prohibits. "Conservatives consistently expressed the view that, while platform users should be protected from harm, no one has a right to not feel offended or to be immune from criticism," the report states. Some also fear Facebook has too many liberal employees, and there are objections to Facebook's ad policies.

None of these concerns are new, and the interim report doesn't say whether there's any merit to them. The report does highlight some of the "changes" Facebook is apparently making, but much of this has already been announced. For example, it notes that Facebook plans to create an oversight board to hear content-removal appeals. Facebook shared those plans last fall.

Of course, Facebook isn't the only tech company accused of leaning left. Google and Twitter have faced similar accusations and met with Congress to discuss their alleged liberal bias. Each company has addressed those charges in their own ways. While this probably isn't the last we hear of this Facebook report, at this point, it doesn't tell us very much.

In this article: ads, algorithms, anti-conservative, bias, business, congress, conservatives, content moderation, covington & burling, Discrimination, facebook, free speech, gear, hate speech, independent, internet, jon kyl, liberal, policies, policy, politics, report, senator, study, third-party, white house, jon kyle
All products recommended by Engadget are selected by our editorial team, independent of our parent company. Some of our stories include affiliate links. If you buy something through one of these links, we may earn an affiliate commission.