The company has come to depend on its mid-range offerings to maintain sales.
I. Bonifacic|08.22.19
@igorbonifacic

Samsung has just updated two of its best-selling mid-range smartphones, the A50 and A30, with new iterative upgrades called the A50s and A30s. The company has attempted to make both phones look more visually appealing by adding a redesigned back panel that produces a geometric holographic effect Alongside the redesign, Samsung plans to offer the A50s and A30s in four imaginatively named colors: "Prism Crush Black," "Prism Crush White," "Prism Crush Green" and "Prism Crush Violet." 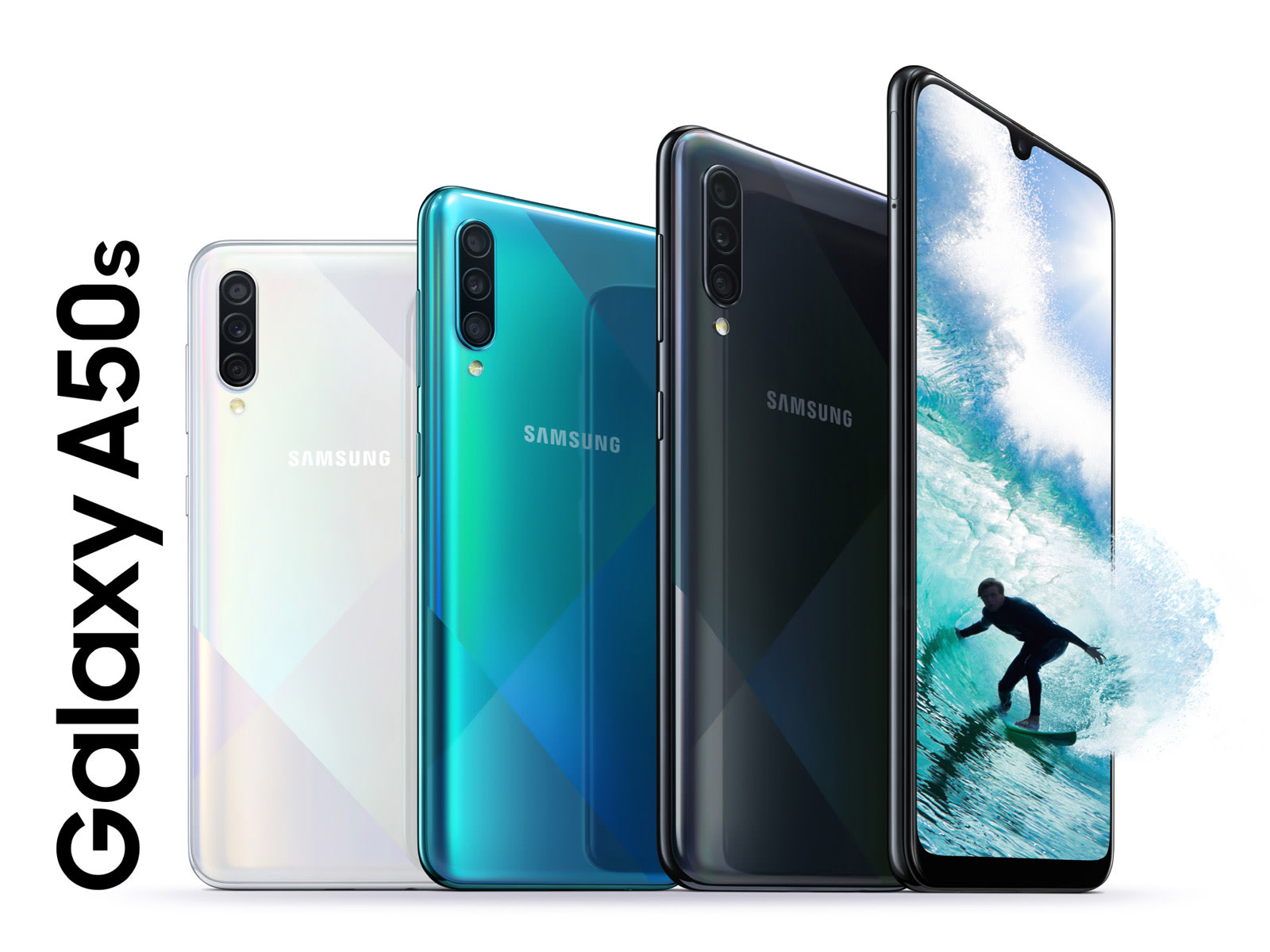 Display-wise, the A50s is identical to predecessor. It features a 6.4-inch Super AMOLED panel with 2340 x 1080 pixel resolution. With the A30s, however, Samsung has traded a 1080p panel for a 720p one. That's a bummer, but the phone at least now has an in-display fingerprint sensor. As before, each phone comes with a different flavored display notch. The A50s sports an Essential Phone-style "Infinity-U" cutout. The A30s, meanwhile, has a OnePlus 6T-style "Infinity-V" notch.

Samsung plans to offer the A50s in 4 and 6GB RAM configurations. The base model will ship with 64GB of internal storage, with the option to upgrade to 128GB. The A30s, meanwhile, will be available in 3 and 4GB RAM, and 32, 64 and 128GB configurations. Moreover, unlike the recently announced Note 10, both the A50s and A30s continue to include microSD expandability, allowing you to add as much as 512GB of additional storage to either device. Both phones also feature 4,000mAh capacity batteries, with support for 15W fast charging. 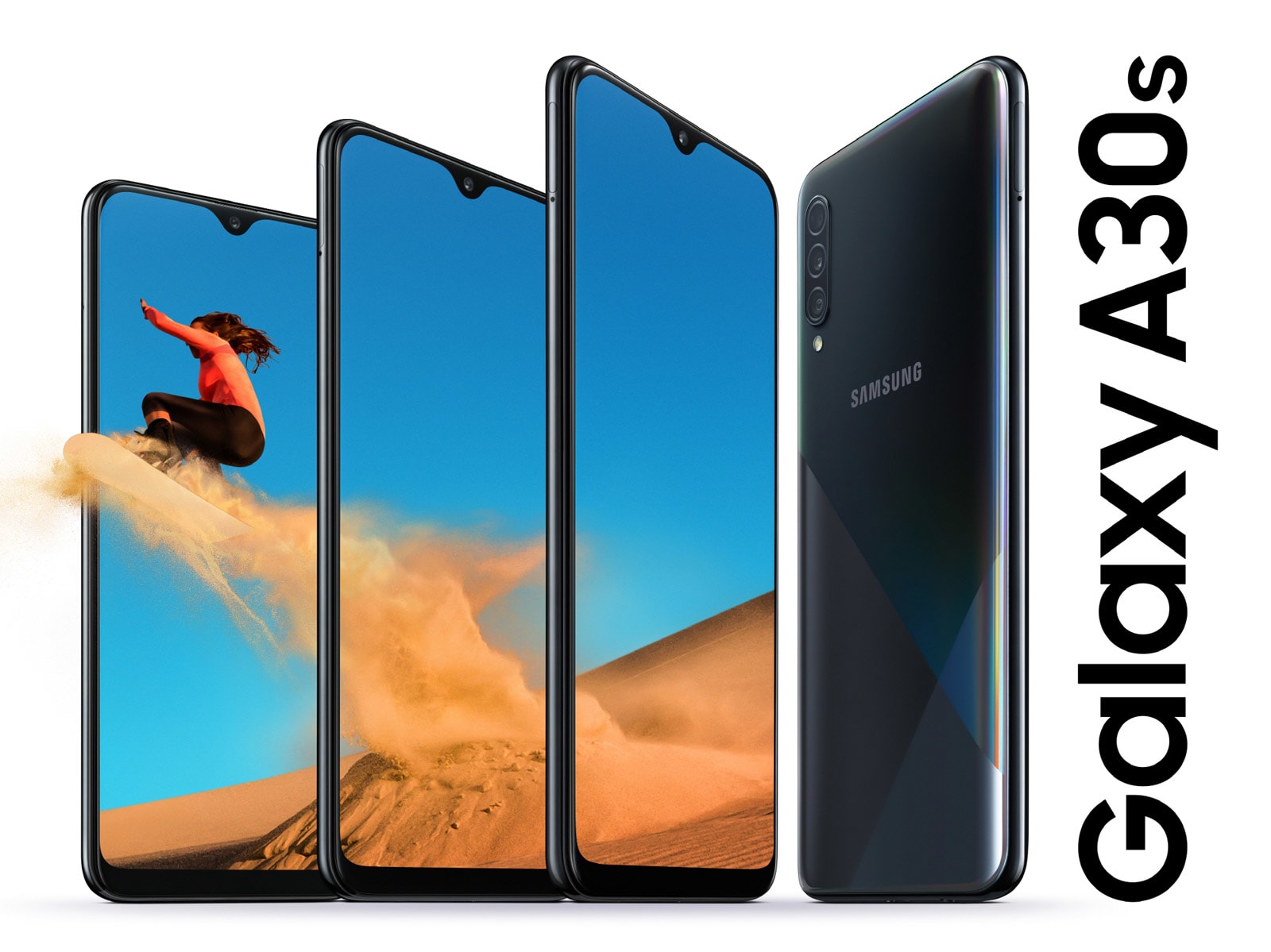 While Samsung continues to put on flashy launch events for its high-end Note and S series smartphones, the S10 and Note 10 aren't the most important phones in the company's lineup — at least as far as its financials are concerned. Instead, the company has bet on mid-range devices like the A50s and A30s to stay profitable amid a global downturn in smartphone demand. On the back of the A50 and other mid-range devices, Samsung was able to increase its market share in Europe from 33.9 percent in Q2 2018 to 40.6 percent in Q2 2019. As for the US, the company announced it was bringing the A50 to Verizon just a few months ago. All of that to say: there's a good chance we could see the A50s and A30s make their way stateside.