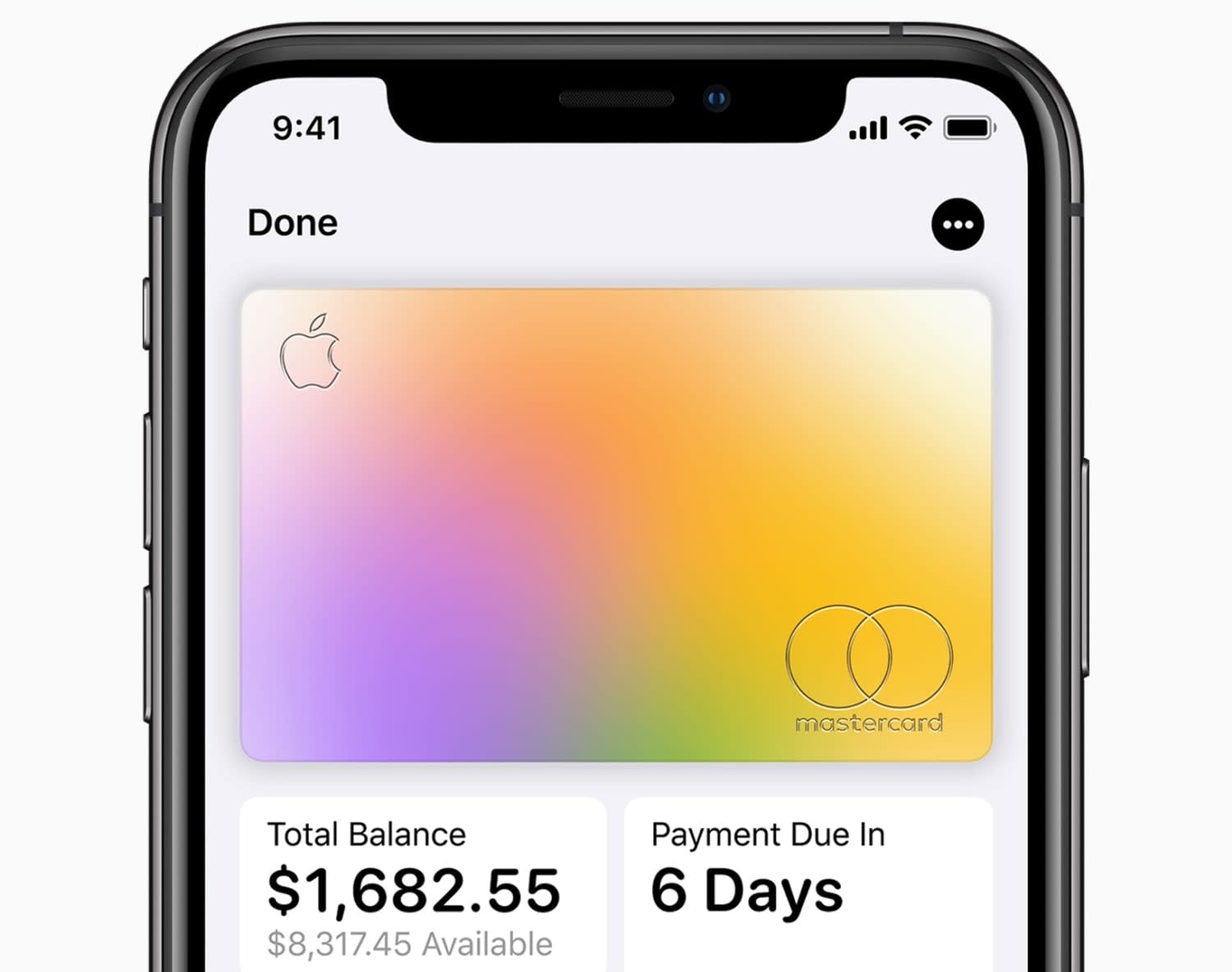 Ready to take a ride in a flying taxi? Cool, just try to find a place to put your Apple Card where it isn't touching anything, and then we can all fly back to 1995 and play Panzer Dragoon. 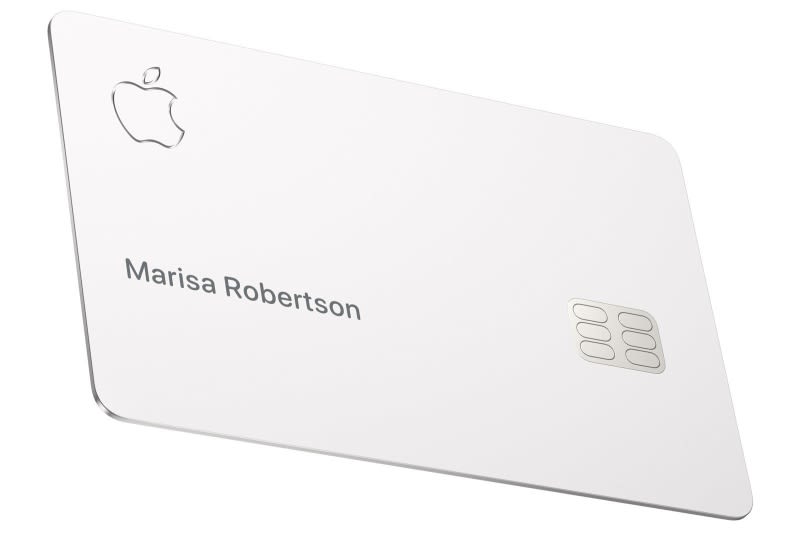 Now Apple's credit card is available to all users in the US, we have some information on how to care for the metal payment accessory. First step: Don't use it like other cards. Seriously. According to Apple, storing it against leather or denim can cause permanent discoloration, and despite plastic linings in many wallets, it's a little concerning. Oh, and one more thing -- don't let it rub against other cards or sit anywhere loose against coins, keys or other abrasive objects.

Gamescom 2019.'Need for Speed Heat' isn't anything like 'Payback' 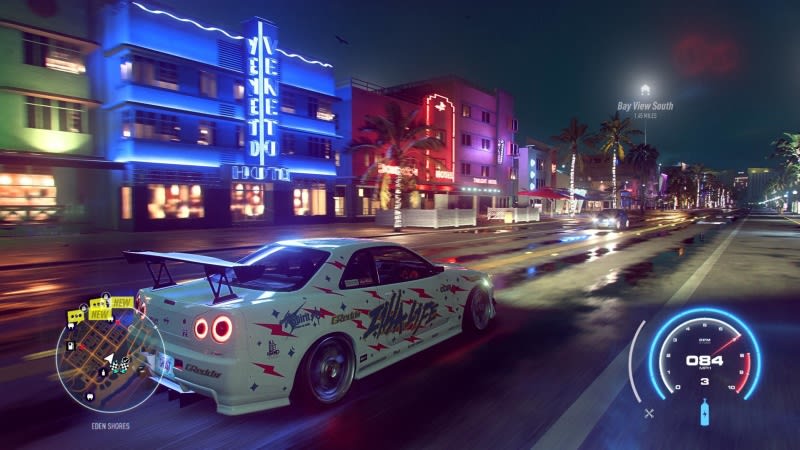 If you've been disappointed by recent entries in EA's street racing series, Ghost Games is hoping a more straightforward approach will pull you into the world of Need for Speed Heat. A day/night cycle means you can worry less about escaping from the police until after the sun goes down, and any vehicle can be tuned for drifting or speed. The game's Palm City setting has a heavy Miami influence with plenty of neon to go around, and its story mode will still give your character a voice, without some of the overly chatty aspects of the last NFS entry, Payback. 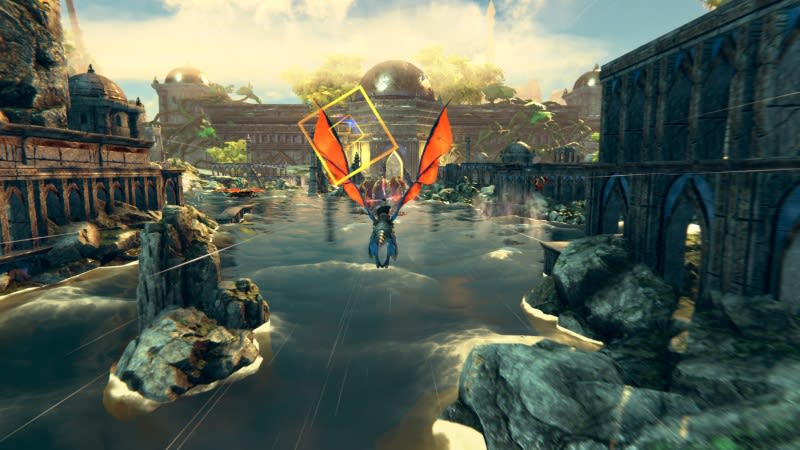 Despite all the new titles on display, Nick Summers explains why he was delighted by this "wonderful conversion." 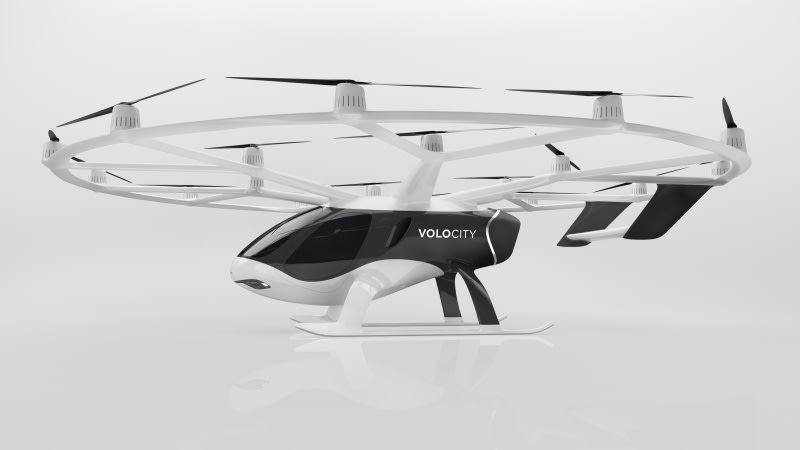 Designed to serve as an on-demand, inner-city vehicle, it can carry two passengers and their hand luggage. It's capable of an estimated range of 35 km (roughly 22 miles) and an airspeed of 110 km/h (about 68 mph). This is the fourth-generation eVTOL, or electric vertical take-off and landing aircraft, by the German company, and like models we've seen in the past, the VoloCity has 18 rotors, redundancy in all critical systems and a promise of low noise.

The big selling point with Intel's first 10th-gen Core processors is the company's more efficient new 10nm architecture. But the next batch of 10th-gen chips, codenamed Comet Lake, won't be taking advantage of that or new Iris Plus graphics tech. Instead, they're more powerful 14nm chips with up to six cores meant for heavier workloads in thin, light machines like Dell's XPS 13.

In the latest example of the need for further human moderation, YouTube's automated system took down several videos after mistaking robot fighting matches as animal cruelty.

In this article: av, business, entertainment, gadgetry, gadgets, gaming, gear, internet, mobile, services, themorningafter, transportation, wearables
All products recommended by Engadget are selected by our editorial team, independent of our parent company. Some of our stories include affiliate links. If you buy something through one of these links, we may earn an affiliate commission.