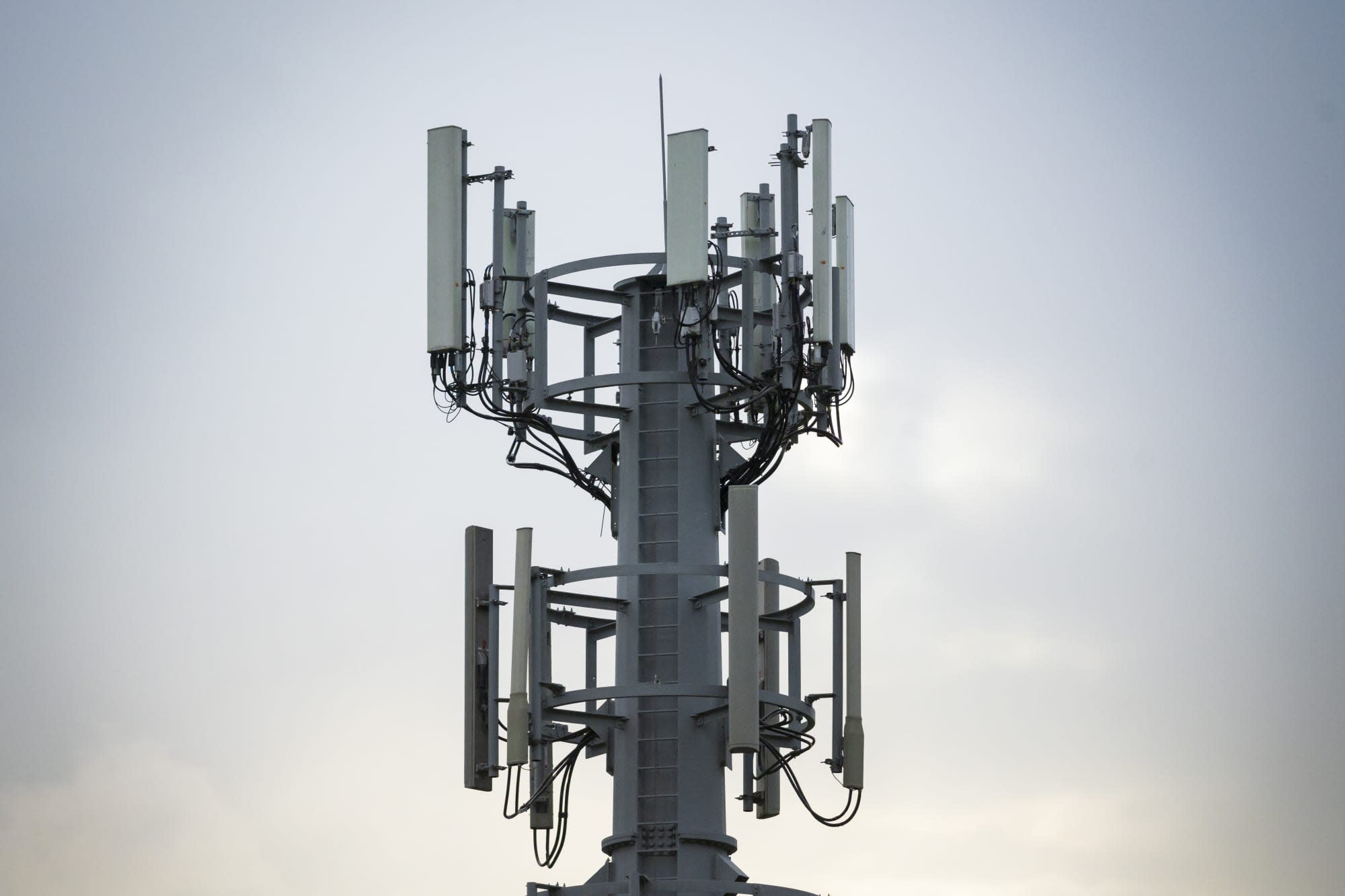 Authorities in Denmark are reviewing more than 10,000 court cases to see if flawed cellphone location data may have led to wrongful convictions, according to The New York Times. The review stems from two recently discovered bugs. The first caused the system police used to convert raw cellphone data into a picture of a device's whereabouts to omit some crucial information. Due to the bug, Danish authorities say the mobile location evidence they presented to the country's courts wasn't as precise as they had initially thought. Police say they fixed the error after discovering it in March.

The second bug, meanwhile, led police to, in some instances, associate a device with the wrong cellphone tower. As a result, they may have linked innocent people to crime scenes.

Following an audit, authorities determined they will need to review 10,700 court cases dating back to 2012. The review will start with cases that are already before the country's courts, in addition to ones where individuals are serving prison sentences. The country has also ordered that cell location data not be allowed as evidence in any criminal cases for two months while it continues to investigate the issue.

At the moment, it's unclear whether the situation in Denmark will force justice systems in other countries to reevaluate how they use cellphone data to try criminal cases. Unless they licensed their tools from a third-party, the bugs Danish Police discovered were likely limited to their system. That said, it may add fuel to ongoing discussions on how authorities use cellphone data to pursue criminal cases in other parts of the world. In the US, for instance, police use of IMSI catchers — devices that mimic a cellphone tower, thereby allowing authorities to collect a wealth of sensitive data — has been a controversial topic over the past few years.

In this article: IMSI Catcher, location data, mobile, police, politics, tomorrow
All products recommended by Engadget are selected by our editorial team, independent of our parent company. Some of our stories include affiliate links. If you buy something through one of these links, we may earn an affiliate commission.