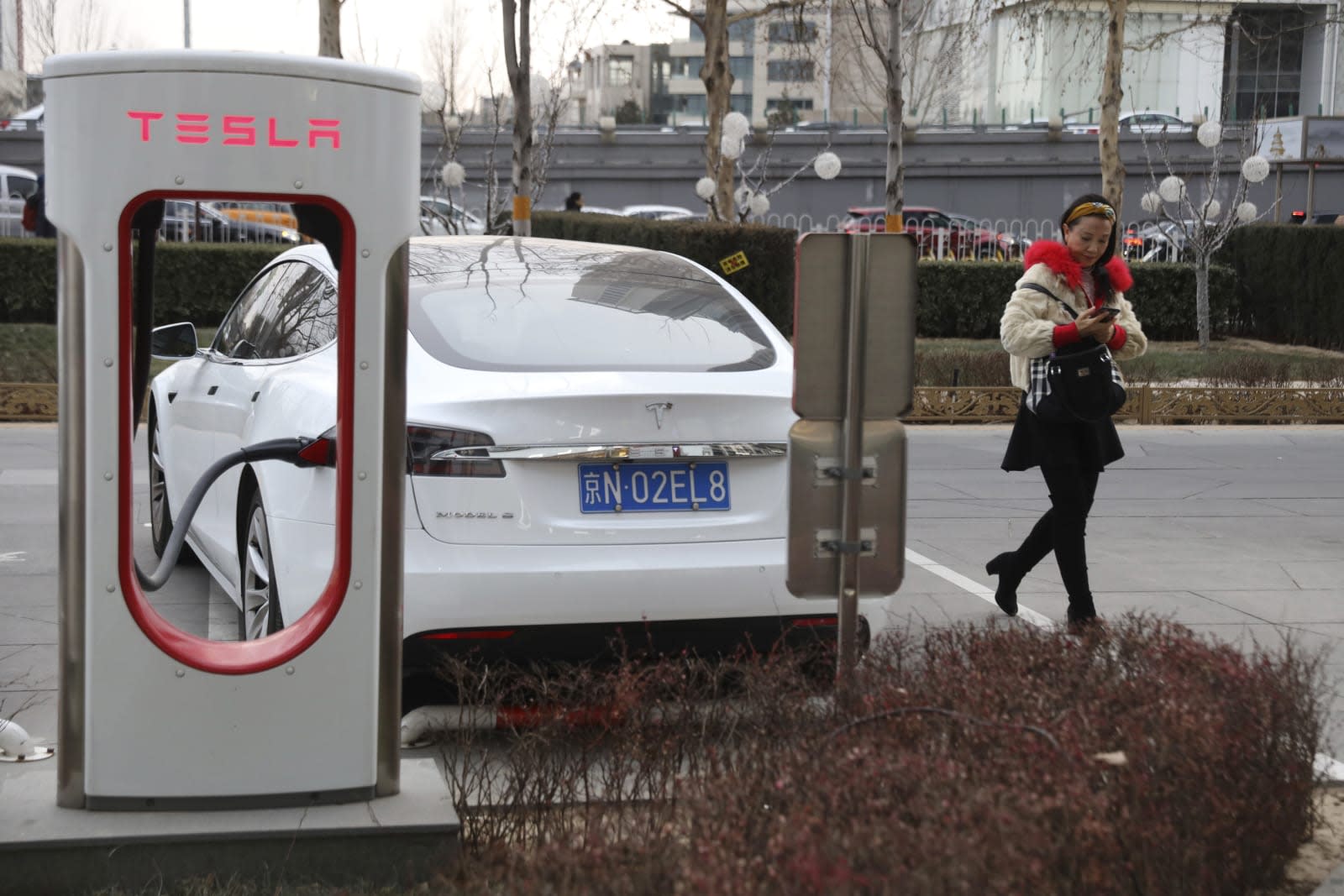 The escalating trade war between the US and China could have particularly steep consequences for car brands. China's Finance Ministry has announced countering tariffs across a range of products, including plans to resume a suspended 25 percent extra tariff on US cars on December 15th -- with an extra 10 percent for certain cars. This could make tariffs as high as 50 percent for some cars, and particularly damage automakers that ship many US-made cars to China, including Tesla, BMW and Mercedes-Benz.

While Tesla does have a factory in Shanghai, it's not expected to start producing cars until later in 2019. Until it ramps up in earnest, the company will have to import EVs. BMW and Mercedes, meanwhile, ship many SUVs to China from American plants.

The new round of tariffs also slaps 5 percent more on US crude oil and soybean imports starting September 1st.

The timing for the car tariffs isn't coincidental. It lines up with a planned US action that would apply tariffs to phones, laptops, consoles and other devices on the same day. China wants to show that US tariffs won't go unanswered, and it's likely hoping to use this as a bargaining chip for planned negotiations in September. If there's no progress, though, the tariffs could both hike prices for tech sold in the US (a large amount of it being made in China) and hurt US car sales in China.

In this article: bmw, china, gear, mercedes, mercedes-benz, politics, tariff, tariffs, tesla, trade, trade war, transportation
All products recommended by Engadget are selected by our editorial team, independent of our parent company. Some of our stories include affiliate links. If you buy something through one of these links, we may earn an affiliate commission.