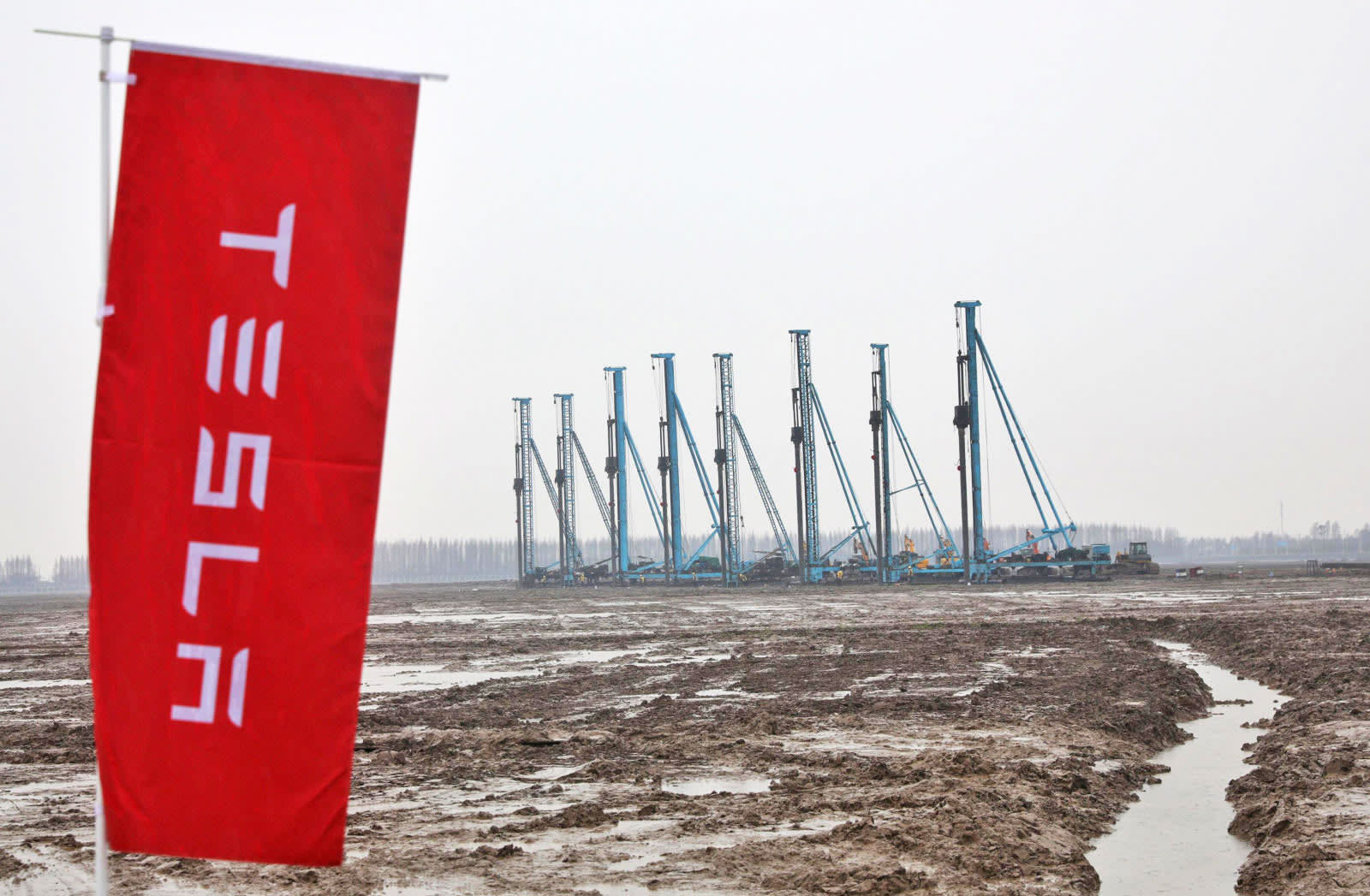 Tesla's Shanghai-based Gigafactory could have its assembly plant ready as soon as May and its production line operational by the end of the year, according to Reuters. The news service reports that a Shanghai city government official made the comments "on the sidelines" of an annual parliamentary meeting in Beijing this week, although no further details were given.

The agreement between Tesla and Shanghai has been in the works since June 2017, with the EV-maker acquiring the 860,000 square-meter plot of land for the factory in October last year. As Reuters notes, a full-fledged auto assembly factory can take up to two years to build, so a May completion date would be surprising. However, the Shanghai government has thrown its weight behind the project, which would support China's plans to open up its car market.

At the time of Tesla's acquisition of the land (which is rumored to have cost around $140 million), the then-profitless company was staring down the barrel of a billion-dollar debt to its creditors, which also put a question mark over the viability of the Shanghai factory. However, the company turned a profit in both Q3 and Q4 of 2018, and began 2019 with a round of layoffs in a bid to increase profits further, so it's quite feasible that Tesla will end up gaining its foothold in China this year as it originally hoped to.

Update 3/6/19 1:52PM ET: This article and its headline have been updated to reflect that it's the Gigafactory's assembly plant -- instead of the entire Gigafactory -- which is expected to be completed by May.

In this article: business, cars, China, EV, Gigafactory, green, Shanghai, Tesla, tomorrow, transportation
All products recommended by Engadget are selected by our editorial team, independent of our parent company. Some of our stories include affiliate links. If you buy something through one of these links, we may earn an affiliate commission.