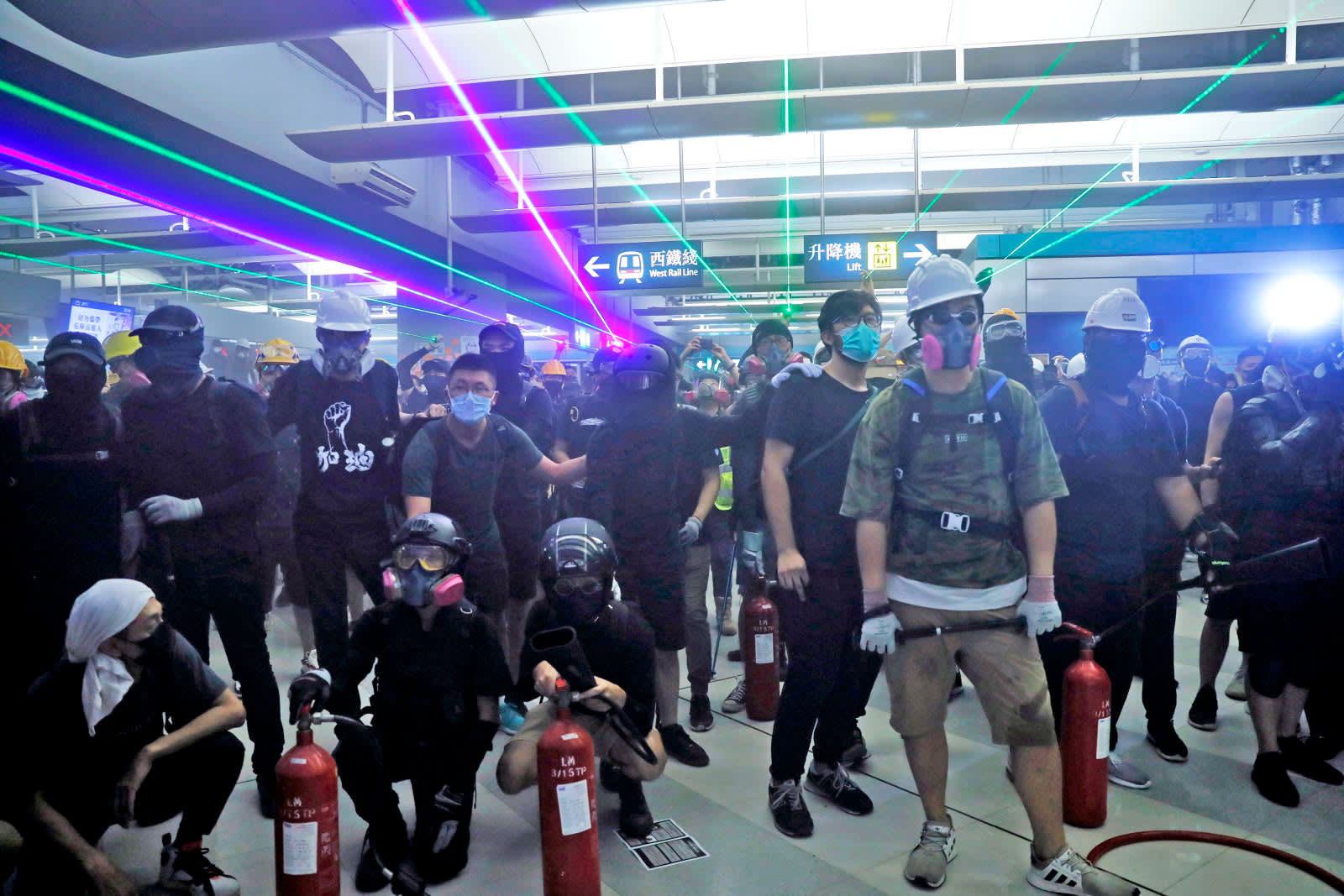 On Monday, both Twitter and Facebook announced they'd blocked accounts from China that were involved in disinformation attempts around protests in Hong Kong. Now YouTube revealed it has disabled 210 channels this week that "behaved in a coordinated manner while uploading videos related to the ongoing protests in Hong Kong." Google Security's Shane Huntley did not identify a source for the channels in the post, but said this discovery was "consistent" with Facebook and Twitter's actions related to China.

YouTube told Reuters that unlike Twitter, it does not have any plan to change advertising policies for state-controlled media outlets, however it will soon expand labeling of state sponsored outlets to the region. Also unlike Twitter, it did not release any notes about the accounts or the contents of their posts, so we'll just have to speculate about what those channels looked like.

In this article: China, Disinformation, fake news, Googe, Hong Kong, politics, security, services, YouTube
All products recommended by Engadget are selected by our editorial team, independent of our parent company. Some of our stories include affiliate links. If you buy something through one of these links, we may earn an affiliate commission.