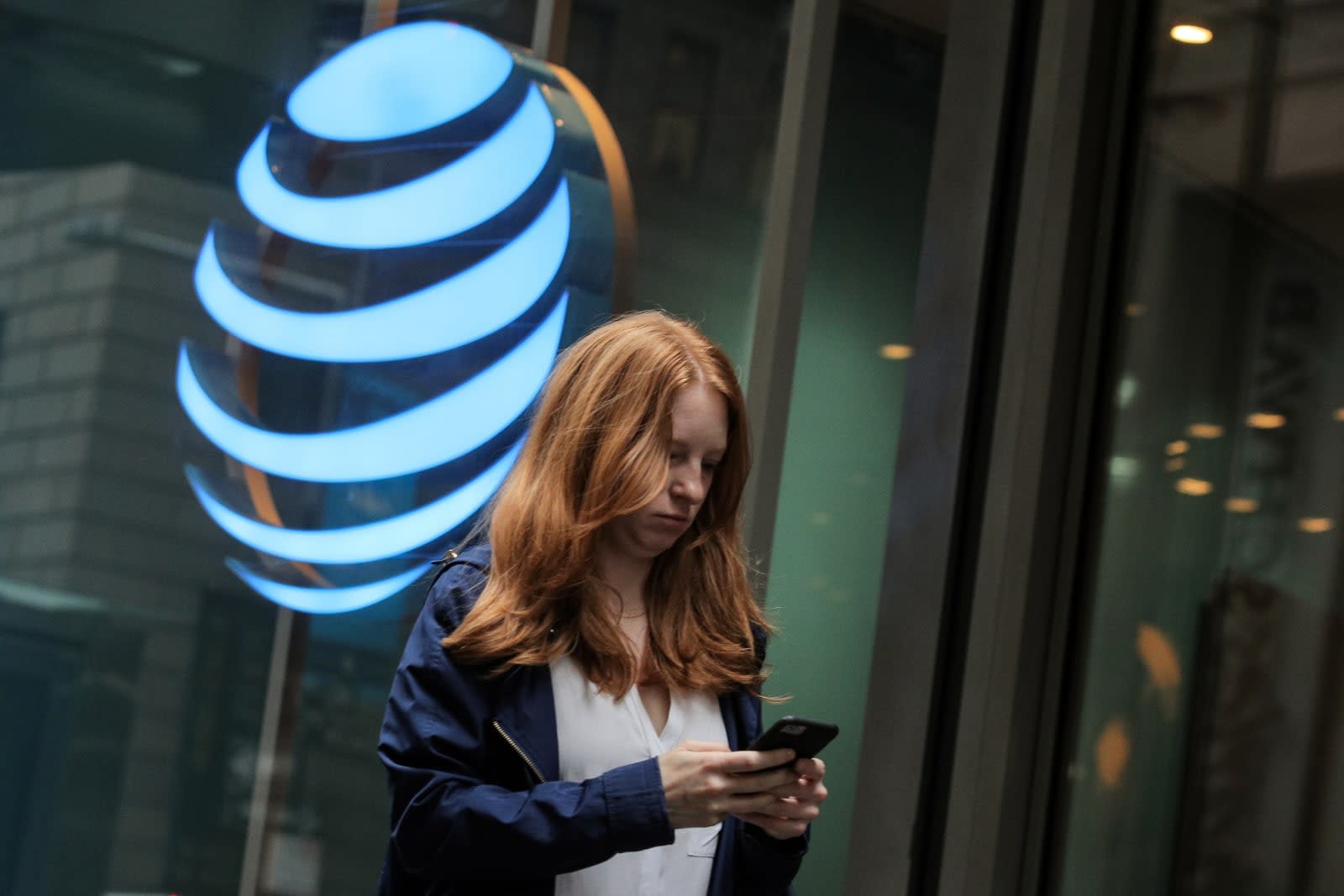 AT&T has reached a truce in an FTC lawsuit accusing it of deceptive data throttling practices. A newly published federal court ruling has revealed that the two parties reached a settlement on August 2nd, and requested a 90-day stay while the FTC reviewed and voted on the settlement. The terms of the deal haven't been disclosed, though, so it's not clear how much (if anything) AT&T would concede if the settlement received approval.

The case very nearly didn't go forward in the first place. An appeals court effectively tossed the lawsuit in 2016 on the grounds that AT&T's common carrier status exempted it from disclosing its throttling activity. In 2018, however, a federal court decided that the FTC could proceed with the case after noting that AT&T's data services weren't part of its common carrier status.

The lawsuit alleged that AT&T misled legacy unlimited data customers about its throttling plan, failing to adequately inform them that they'd see dramatic slowdowns after using a certain amount of data each month. This wasn't really the unlimited service they'd signed up for, the FTC argued. AT&T balked at the lawsuit, arguing that few people were affected and that it notified customers of imminent throttling through text.

There's no doubt that the wireless landscape has changed a lot since the lawsuit began. Like it or not, throttling is a staple of many US carriers (including Engadget parent Verizon), whether it's after a given amount of general usage or for specific services like video. A settlement might not carry much weight unless it forces substantial changes to existing disclosure practices.

In this article: att, data, ftc, gear, lawsuit, mobile, throttling, verizon, wireless
All products recommended by Engadget are selected by our editorial team, independent of our parent company. Some of our stories include affiliate links. If you buy something through one of these links, we may earn an affiliate commission.