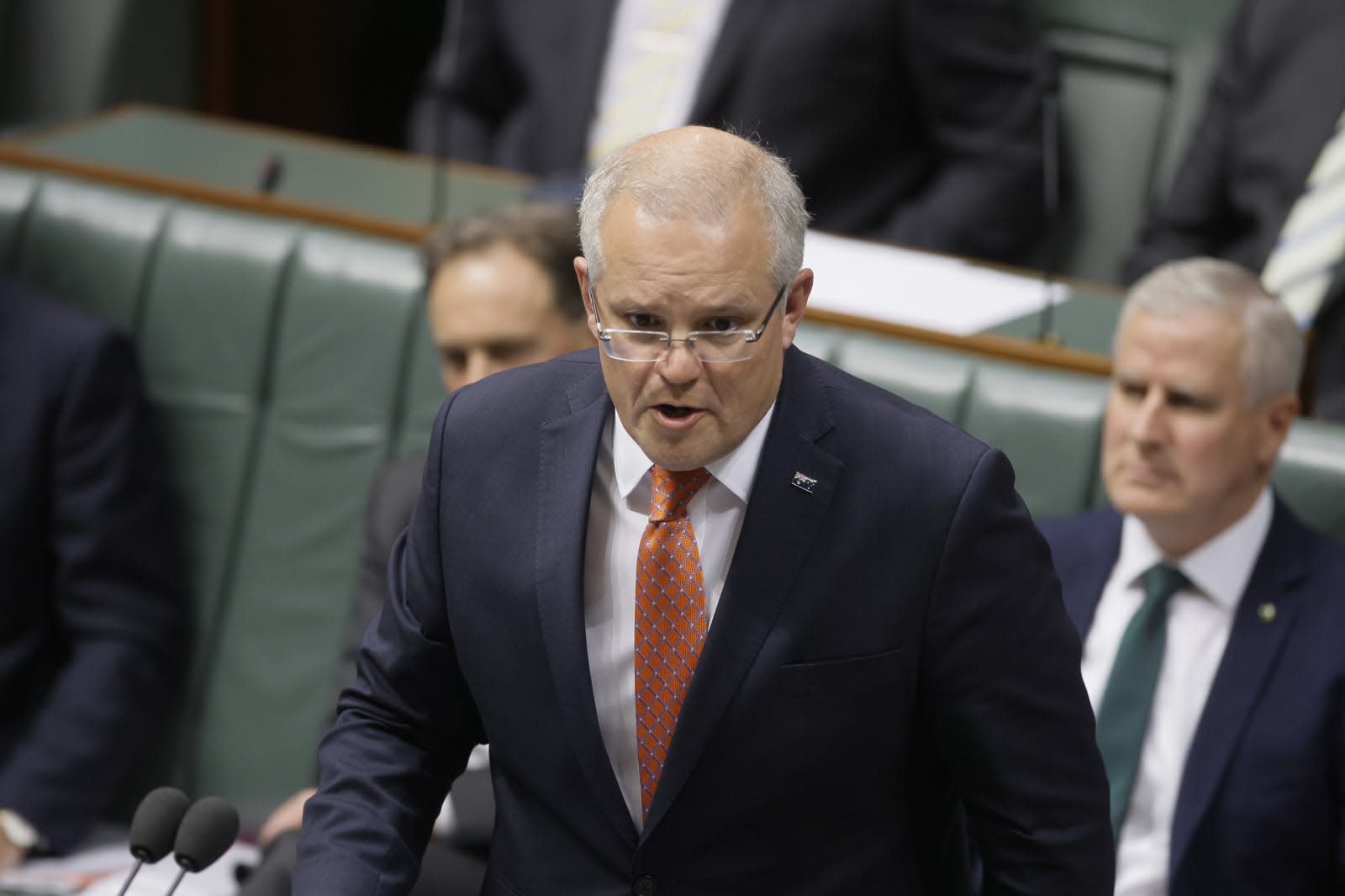 Australia's quest to fight online extremism will soon involve temporary but far-reaching bans. Prime Minister Scott Morrison has announced that the country will block internet domains hosting extremist material in the middle of terrorist attacks and other crises, such as the anti-Muslim shooting in Christchurch, New Zealand this past March. The government also plans to block domains hosting "abhorrent" material created by the perpetrators, such as murder and sexual assault.

The nation's eSafety Commissioner will determine what to block in any given situation using a yet-to-be-established framework, while a Crisis Coordination Center will keep tabs on both violence and extremist material around the clock.

Australia is also contemplating legislation to force internet companies to improve their safety, although it's not clear how the country would respond if these firms don't (or can't) comply.

The aim for the blocking strategy is simple: Australian wants to cut off avenues that let terrorists "glorify their crimes," according to Morrison. Recent terrorists have left manifestos, livestreams and other material across a variety of websites ranging from known havens like 8chan to mainstream platforms like Facebook. In theory, blocking access to these sites denies attackers the spotlight and reduces the chances of copycat attacks.

This policy leaves some unanswered question. Would Australia go so far as to block all of Facebook if a post or video wasn't promptly removed? And at what point does the country decide that it's safe to lift the block? There's also the matter of whether this strategy will work. If the sites foment terrorist activity as a matter of course, a short-term block won't change that. And blocks will only apply to Australians who don't use VPNs -- they won't make the sites disappear. This sounds like an authoritative crackdown, but there's no guarantee it will work even if it's well-implemented.

In this article: australia, censorship, extremism, gear, internet, politics, social network, social networking, terrorism
All products recommended by Engadget are selected by our editorial team, independent of our parent company. Some of our stories include affiliate links. If you buy something through one of these links, we may earn an affiliate commission.