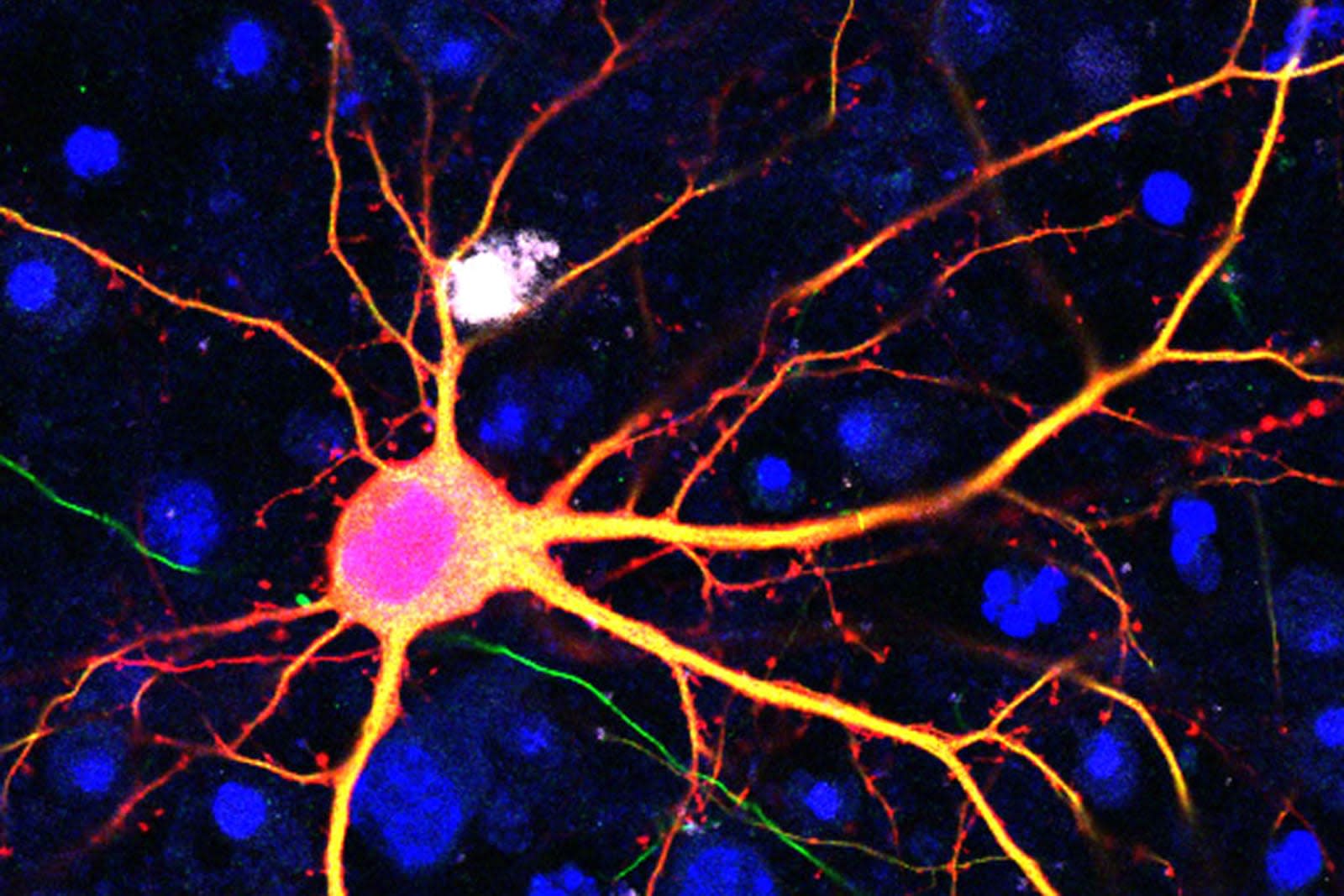 The use of gene editing to eliminate diseases has numerous challenges, including the not-so-small problem of dealing with mutation-based conditions like Huntington's. Existing approaches that replace the gene could cause damage. Salk Institute scientists say they've created a tool that can perform edits when mutations are at work. SATI (Single homology Arm donor mediated intro-Targeting Integration) builds on HITI, a variant of the familiar CRISPR-Cas9 gene editing technique, deals with mutations by inserting a healthy copy of a troublesome gene into the non-coding region of DNA. As the DNA repairs itself, the normal gene integrates into the genome alongside the old one -- it eliminates the harm from the mutation without taking risks.

In lab testing, this had dramatic effects on progeria, a premature aging disease. Mice treated with SATI lived about 45 percent longer while seeing reduced aging effects. That would translate to over a decade for a human affected by the same condition.

As is often the case with gene editing treatments, there's still work to be done. The Salk team wanted to make SATI more efficient by boosting the number of cells that can incorporate the healthier DNA. The lab experiment was also a proof of concept, and there's a long road between that and clinical trials. If it works as hoped, though, it could help doctors mitigate (or ideally, eliminate) a wide variety of mutation-based diseases.

In this article: biology, crispr, crispr-cas9, disease, dna, gear, gene editing, genetics, health, medicine, mutation, salk institute, sati, science
All products recommended by Engadget are selected by our editorial team, independent of our parent company. Some of our stories include affiliate links. If you buy something through one of these links, we may earn an affiliate commission.