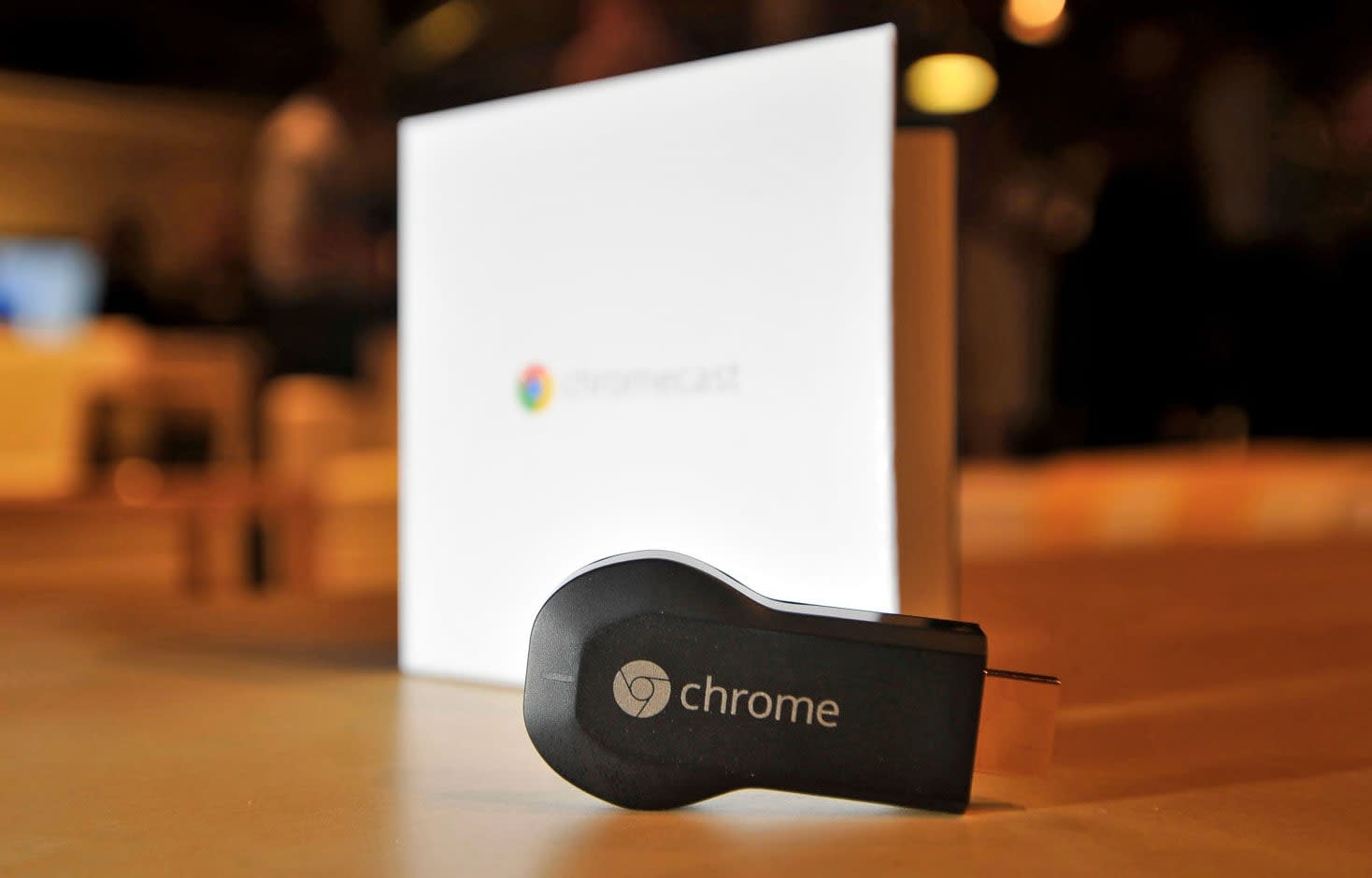 The Chromecast is a simple device that does exactly one thing and does it well. Six years after its debut in 2013, the original Chromecast is still useful, even after the Chromecast Audio came and went, and the introduction of the more powerful Chromecast Ultra.

This suggests that the first-generation Chromecast won't won't get the same amount of attention as Google's other streaming devices in the future, although the company has not confirmed whether it is ending support for the device. In a statement to 9to5Google, Google said it will "continue to update [Chromecast] with bug and security fixes."

In this article: av, chromecast, firmware updates, first generation chromecast, gear, google
All products recommended by Engadget are selected by our editorial team, independent of our parent company. Some of our stories include affiliate links. If you buy something through one of these links, we may earn an affiliate commission.