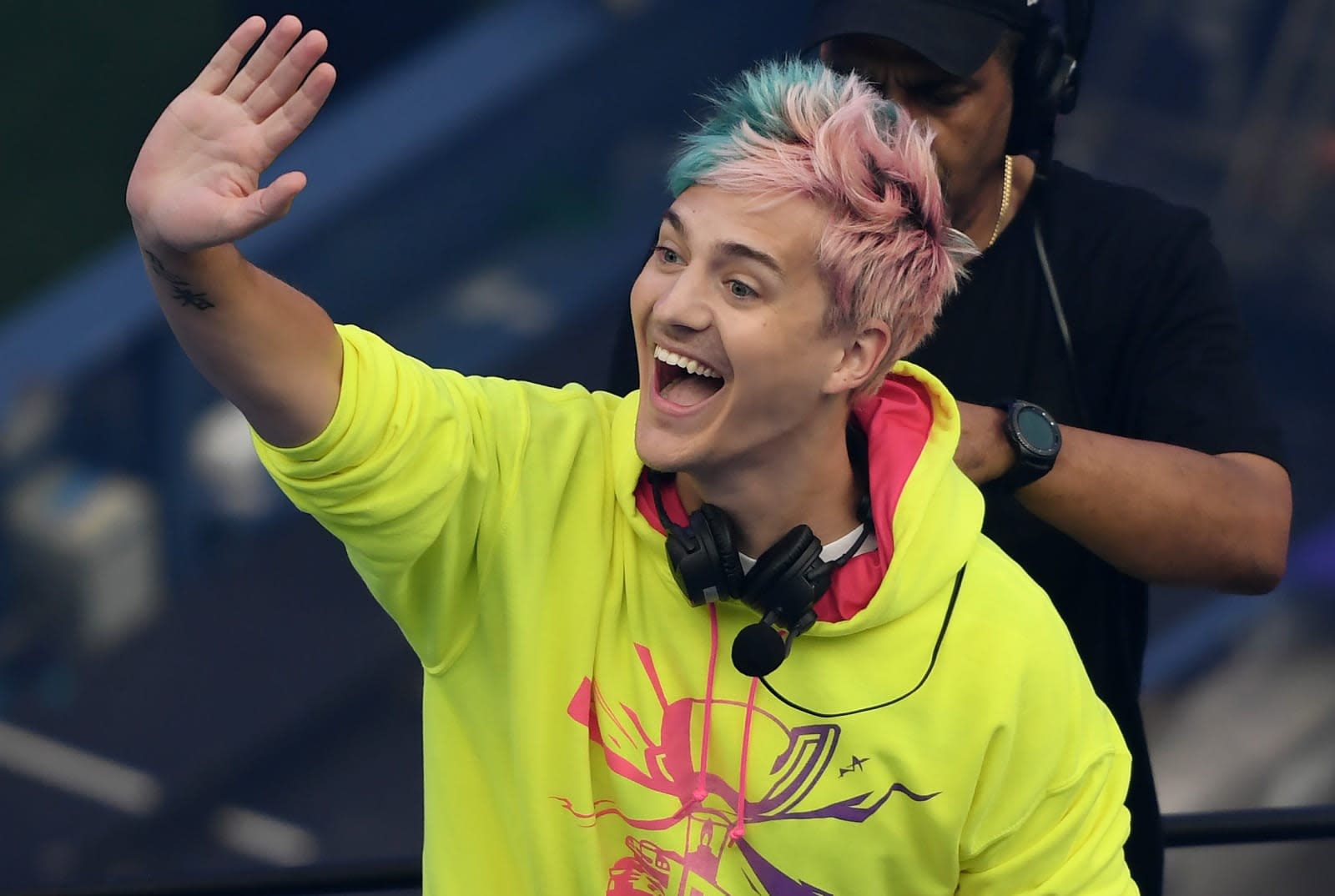 Popular gaming streamer Tyler Blevins, better known as Ninja, has secured yet another brand deal. And this one may be the biggest one of them all. Ninja has just revealed a partnership with Adidas, making him the first pro gamer ever to be signed by the brand. The German sportswear giant told Engadget that the deal with Ninja is intended to show its commitment to gaming culture and "supporting creators who show dedication to excelling in their field." Moving forward, Adidas said, it will continue to find new ways to support the 2.3 billion gamers across the world. The company added that, ultimately, it is here to help athletes make a difference in their game -- no matter what games they're playing.

As for Ninja, this announcement comes only a few weeks after he ditched Amazon's Twitch streaming service for Microsoft's Mixer alternative -- a move that came as a shock to the gaming community. He also now has his own toy line and reportedly gets paid a cool $1 million to stream games, such as Apex Legends. Which is to say, there's no shortage of brands wanting to work with him. Ninja had been seen wearing Adidas outfits recently at different events, but not much was made of it until he teased a major reveal on his Twitter account, which featured a trippy video with an Adidas font on it.

Adidas does currently sponsor various professional esports teams, but the deal with Ninja is significant because of the individual aspect of it. We'll see over time what comes of the partnership between the company and the notorious gamer/streamer, whether that be gaming-inspired apparel, shoes or something else entirely. For now, don't be surprised to see Ninja wearing the brand with the three stripes a lot more often.

No shortcuts. Only long days. Never let anyone tell you that you can't catch your dreams.
Choose your path. Put the TIME IN.
I'm humbled, and excited, to officially announce my partnership with @adidasoriginals
. https://t.co/B42gK4AoF5#createdwithadidas pic.twitter.com/PdAKnCflCD

In this article: adidas, av, business, entertainment, esports, fortnite, gamer, gamers, gaming, gear, internet, microsoft, mixer, ninja, sports, streamer, streaming, tyler blevins, video games
All products recommended by Engadget are selected by our editorial team, independent of our parent company. Some of our stories include affiliate links. If you buy something through one of these links, we may earn an affiliate commission.