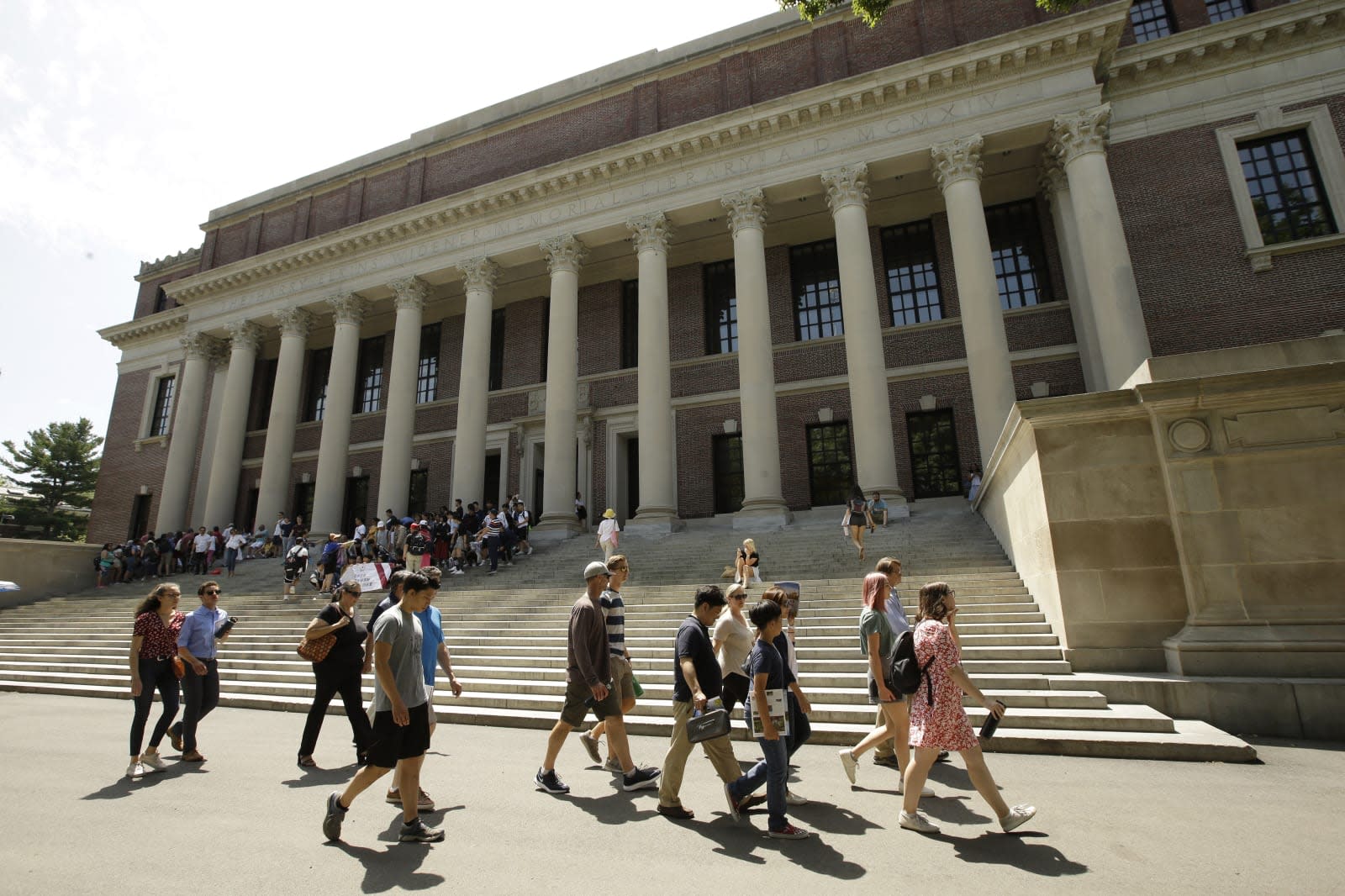 If you thought the US' decision to screen social network posts for visa applicants risked giving innocent people the boot, you guessed correctly. US officials have deported new Harvard student Ismail Ajjawi not based on his own posts, but those on his friends list. While he said he avoided politics in his own posts, some of his contacts reportedly expressed "points of view that oppose the US." It didn't matter that he didn't interact with them -- Customs and Border Protection promptly cancelled his visa while he was still in the airport for questioning.

Ajjawi added that an officer asked him to unlock his laptop and phone for searches, and left with them for five hours before raising questions about the teen's social media friends. He's retaining a lawyer in hopes of reversing the visa decision.

Unfortunately, this doesn't appear to be completely unique. The American-Arab Anti-Discrimination Committee told TechCrunch that Arab and Muslim students have been subject to a "different level" of scrutiny with device searches in recent years, including situations where others' content got a student in trouble. One student visa holder was rejected because of an image someone else posted in a WhatsApp group chat, for example.

The concern, as you might imagine, is that US customs officials are using these broad interpretations of social network connections as pretenses for kicking out visitors who don't have any genuine red flags in their backgrounds. And when the system is set up to favor customs officials with few if any protections for travelers, there's only so much visa holders can do if agents abuse their powers.

In this article: cbp, Customs and Border Protection, deportation, gear, harvard, harvard university, immigration, internet, politics, social media, social network, social networking
All products recommended by Engadget are selected by our editorial team, independent of our parent company. Some of our stories include affiliate links. If you buy something through one of these links, we may earn an affiliate commission.
Share
Tweet
Share