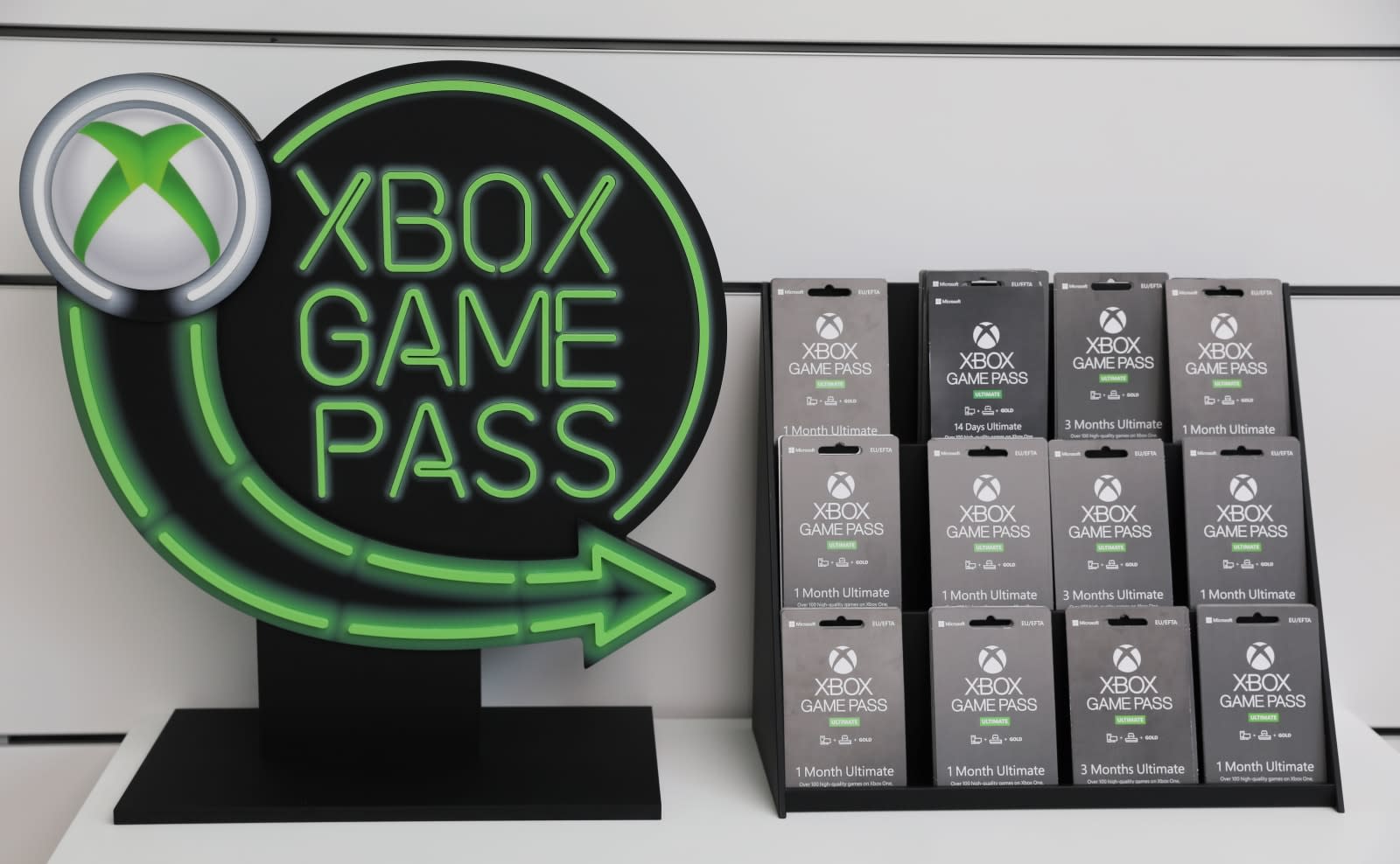 When Microsoft launched Mixer Direct Purchase back in 2018 it did so to help reward streamers for bringing new games and features to viewers' attention. Now, it's adding a new way to support creators. From today, Mixer partners will receive $3 compensation for every new member that joins Xbox Game Pass and credits their channel with a code, so you can show your favorite streamers some extra love.

If you're new to Game Pass, or are upgrading to Game Pass Ultimate, you'll have 30 days from the opening of your account to make your gift. On either the Xbox (beta) app on PC or Xbox Game Pass app on iOS or Android, just open the account menu and select "Support a creator." Not joined up yet? Microsoft is currently running a promotion where you can get your first two months for just $2.

Mixer is invariably compared -- and sometimes unfavourably -- to the likes of Twitch. But right now there's more interest in Mixer than ever before thanks to its recent deal with high-profile streamer Ninja, so Microsoft is moving quickly to give creators additional features.

This latest move gives a good indication of what Microsoft's long-term plans are for the platform, as it slowly builds an ecosystem that exists both inside and beyond the Xbox. While an Xbox Games Pass subscription nets you free games, it also comes with TV-like perks. Twitch already does this, to some extent, with Twitch Prime, and Google Stadia has some streamer integrations. Microsoft's efforts aren't yet on the same level as Amazon and Twitch, but it's a start. And there's nothing to say we won't eventually see Microsoft offering Game Pass Ultimate and a free Pro subscription in one convenient bundle.

In this article: av, business, creator, direct purchase, Game Pass, gaming, internet, microsoft, Mixer, partner, personal computing, personalcomputing, services, streamer, Xbox
All products recommended by Engadget are selected by our editorial team, independent of our parent company. Some of our stories include affiliate links. If you buy something through one of these links, we may earn an affiliate commission.