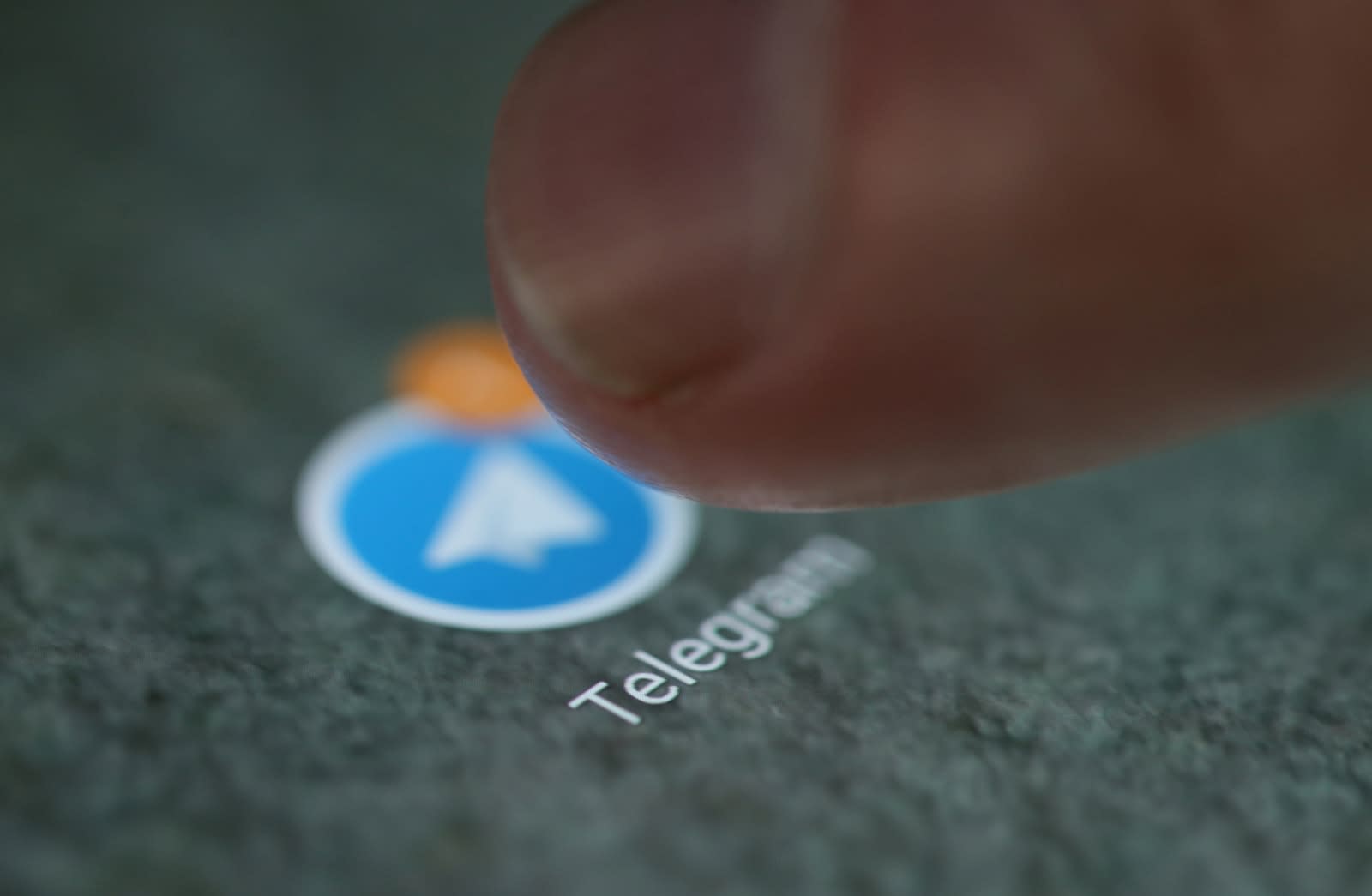 As Facebook's cryptocurrency Libra faces challenges from legislators, another social platform is getting ready to launch its own digital currency. According to a report in the New York Times, Telegram is aiming to launch its own coin, the Gram, within the next two months.

The currency -- which has been rumored for a while -- will operate with a decentralized structure similar to Bitcoin. The coins will apparently be stored in a Gram digital wallet, which Telegram plans to offer to its 200 million global users.

However, the cryptocurrency has largely been born of 2018's $1.7 billion investment round in the company. In legal documents seen by the Times, Telegram has promised investors it would deliver Grams by October 31st or return their money, so the company is up against a tight deadline.

The very nature of Telegram will add a layer of complexity to the process, too. The platform allows users to send encrypted messages between phones, which has made it unpopular with some governments. The company has always operated with a level of opacity, and given its plans to operate Gram like Bitcoin -- which could make it easier to avoid regulations -- it's likely to come under some pretty intense scrutiny if it does hit its launch deadline.

In this article: Bitcoin, business, cryptocurrency, digital currency, Facebook, Gram, internet, Libra, security, services, Telegram, tomorrow
All products recommended by Engadget are selected by our editorial team, independent of our parent company. Some of our stories include affiliate links. If you buy something through one of these links, we may earn an affiliate commission.