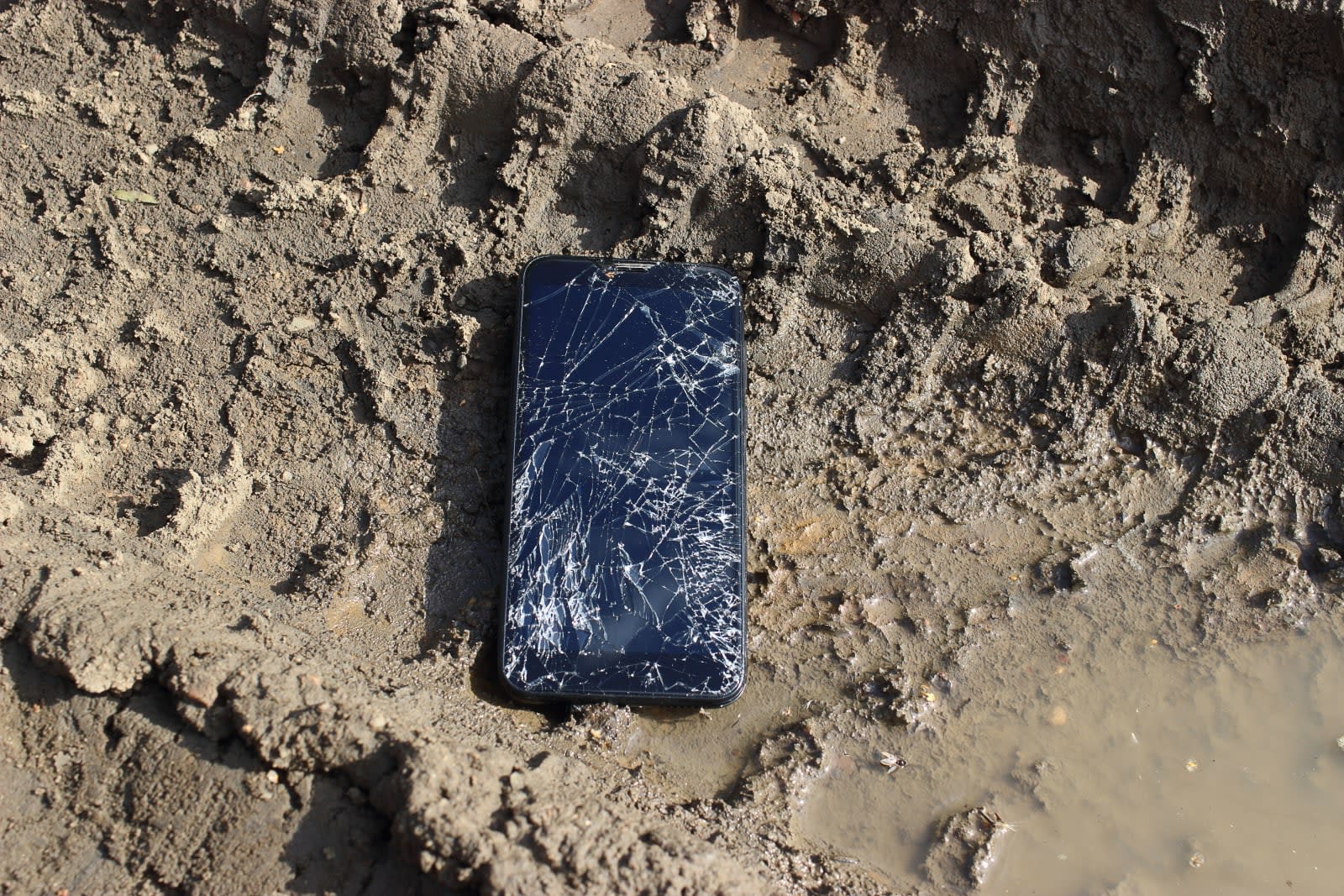 Apple has announced it will begin verifying third-party repair stores, widening the number of places that can fix your broken iPhone. The company has said that it'll offer third-parties the same "genuine parts, tools, training, repair manuals and diagnostics" as Apple Authorized Service Providers. On paper, it means that any verified and approved store will be able to offer battery and screen repair with Apple's blessing.

Apple COO Jeff Williams says that the move will enable small mom-and-pop repair outfits to get the same tools and gear as authorized repair stores. And that it'll help improve confidence that users are getting a trustworthy service without going to an official Apple store, or one of their proxies. For now, the program is limited to "out of warranty iPhone repairs," so your broken iPad may still need to be sent back to Apple.

The program is free to join, as long as businesses employs an "Apple-certified" technician, although certification is also, apparently, free. Apparently, the company has been running a quiet pilot with a handful of indie stores across the world, who are receiving genuine parts for use. And Apple says that third-parties can source parts and tools for the same price as current Authorized Service Providers.

Earlier this year, Apple also said that it was working with Best Buy to ensure that Geek Squad, the retailer's support arm, will be able to offer same-day repairs. This is likely also a reflection of the spike in people opting to replace their phone batteries when Apple cut the price to $29 in the wake of throttlegate. During the discount period, 11 million people paid for a replacement, up from the usual two million.

It's important to understand that Apple certification is laborious and expensive, and probably beyond the reach of many of the kiosk iPhone repair services you see at malls and elsewhere. But this is a big step in the right direction and I'm happy to see it.

Expanding the repair program is a long-overdue move after Apple received significant criticism about how it handles iPhone repairs. The company has sought to frustrate third-party repair programs by making iPhones less functional after they've been fixed. That included a warning if you use a stock replacement battery and, in come cases, breaking even genuine replacement displays and TouchID replacements.

Because Apple has often talked-up its green credentials, the fact it wouldn't allow basic iPhone repairs smacked of hypocrisy. After all, replacing the battery of an otherwise perfectly-serviceable iPhone 7 is better for the planet than buying a new iPhone XR. The fact that Apple also charged a significant premium for these basic repairs raised hackles for the same reasons.

Relaxing this policy and allowing third-parties to fix common iPhone issues is a good start, especially if it results in lower prices and longer-lasting devices. It'll be interesting to see if other Apple hardware, like its laptops and tablets, get added to the program in future. Especially given the contentious battles between the company and right-to-repair advocates like Louis Rossmann.

In this article: apple, gear, green, iPhone, mobile, Repair, Right To Repair, thebuyersguide, Third Party Repair
All products recommended by Engadget are selected by our editorial team, independent of our parent company. Some of our stories include affiliate links. If you buy something through one of these links, we may earn an affiliate commission.