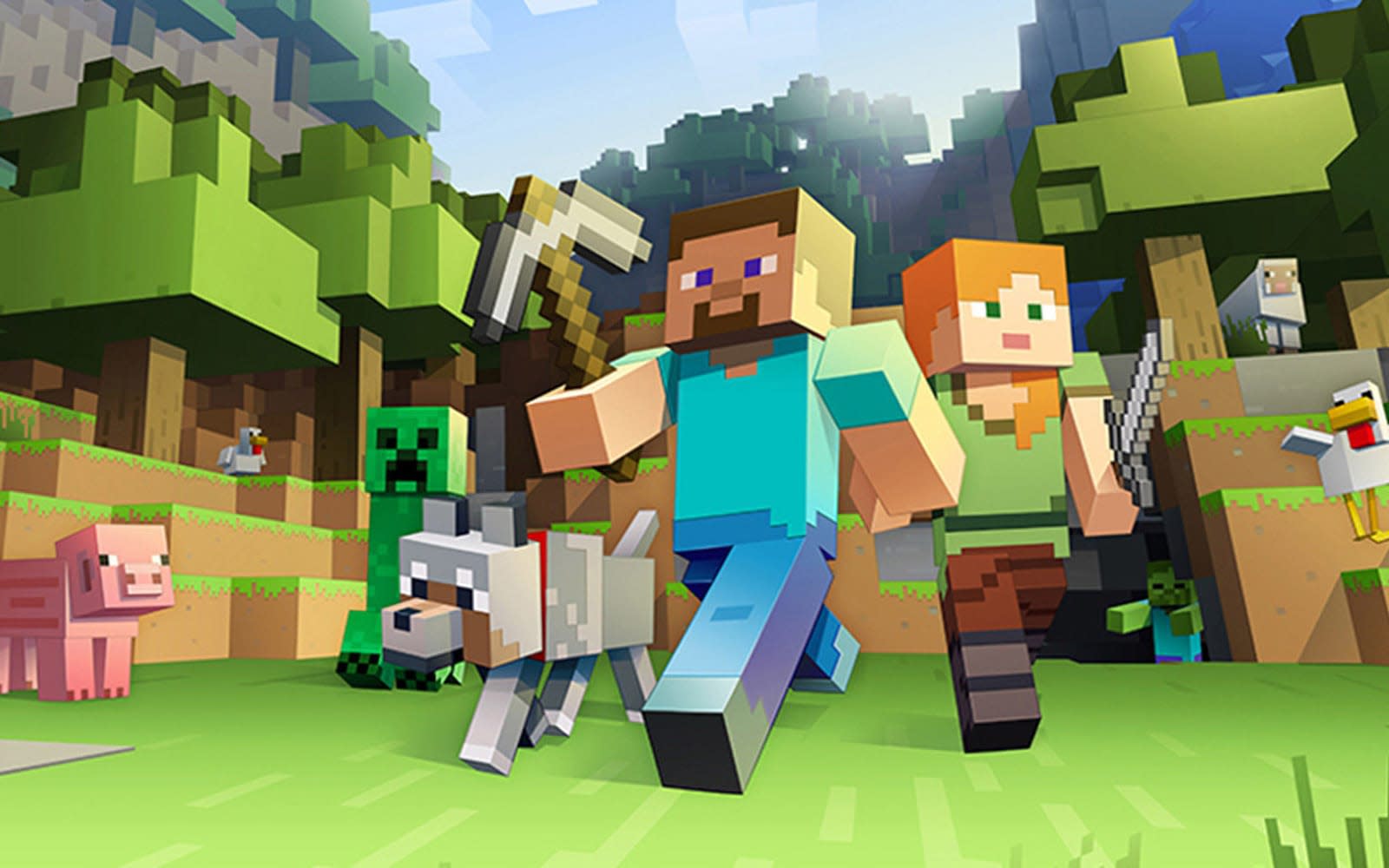 The most advanced AIs today can perform select tasks with superhuman-like efficiency, beating the best humans have to offer at intricate games like Starcraft II and Go. But ask those same AIs to perform something outside of their area of expertise, and they'll struggle. Creating an AI that's a generalist is one of the next major challenges of AI research. And it's something a team of researchers at Facebook is attempting to do by teaching an AI how to play a game.

This time around, however, the game of choice is Minecraft. According to Facebook, the simplicity and sandbox nature of Microsoft's popular title make it the perfect training ground for a generalist assistant AI. In Minecraft's 'Creative' mode, players have been able to recreate complex structures like Star Trek's Enterprise D with just a few simple building blocks. It's that potential for almost infinite creativity with a small set of easy-to-understand tools, in conjunction with the difficulty of teaching an AI to understand natural language, that has Facebook spending countless hours on a private Minecraft server. The hope is to eventually create an AI assistant that can help people with their day-to-day tasks, which is something Facebook has been trying to do for a couple of years now.

In 2015, Facebook launched M, an AI-powered personal assistant within the company's Messenger app, only to shut down the platform after two-and-a-half years. One of the limitations of M was that it frequently required human oversight to complete tasks. Its other issue was that, outside of a small handful of tasks, Messenger users didn't use M a lot, limiting the AI's ability to learn. With enough time and some tweaks, the company's Minecraft AI could form the basis of a future version of M. In the meantime, if you'd like to check out Facebook's Minecraft AI, it's available to download.

In this article: ai, artificial intelligence, facebook, gaming, microsoft, minecraft, services
All products recommended by Engadget are selected by our editorial team, independent of our parent company. Some of our stories include affiliate links. If you buy something through one of these links, we may earn an affiliate commission.