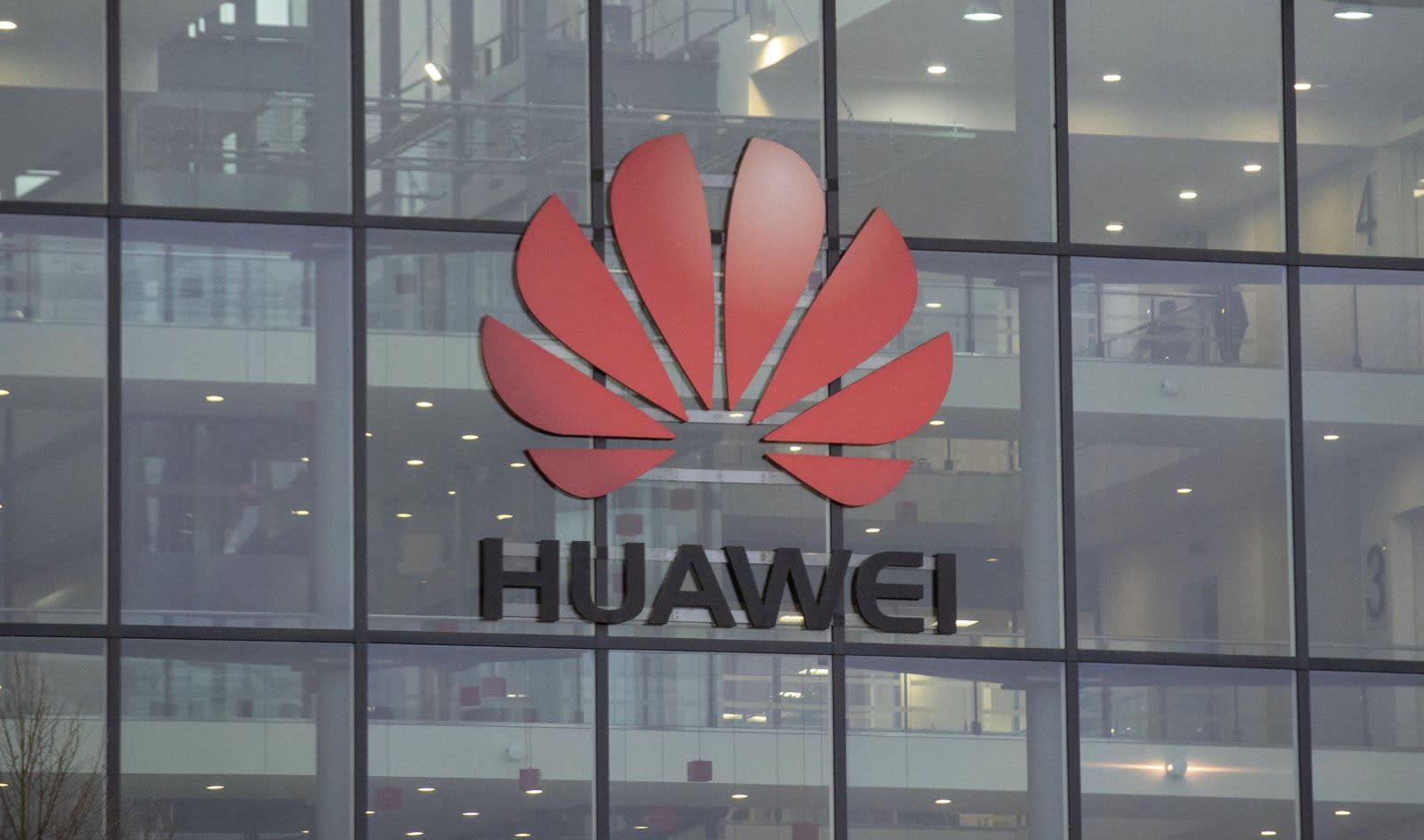 Huawei is pushing ahead with the launch of its new Mate 30 smartphones, even though they won't come with Google's official Android operating system, and by extension, popular apps such as Maps, Search and YouTube.

Reuters reports that the Mate 30 can't be sold with licensed Google apps and services due to the US ban on sales to Huawei. President Trump effectively blacklisted the company in May, claiming that it posed a threat to US national security.

The government issued a temporary reprieve on the ban last week, but a Google spokesperson told Reuters that this does not apply to new products, including the Mate 30. More than 130 applications were made from US companies for licenses to sell goods to Huawei, but none were granted.

While Huawei could still technically use Android -- as it's open source software -- the company would need a special agreement with Google to include its official apps, including Play Store, which gives users access to other popular apps. Google has not said whether it has applied for a license to offer its apps to Huawei.

The Mate 30 line-up is slated for reveal on September 18th (although it's not clear when they would go on sale), so Huawei has a very narrow window to rectify the issue which could potentially cost it an enormous amount. Who is likely to buy an Android phone knowing they're unable to access its major features?

Nonetheless, Huawei appears resolute. It's set up a website called "Huawei Answers" to address consumer concerns, and said in a statement that, "Huawei will continue to use the Android OS and ecosystem if the US government allows us to do so. Otherwise, we will continue to develop our own operating system and ecosystem." The company announced plans for its own operating system -- Harmony -- earlier this month, but many are unconvinced that it would prove a feasible alternative to Android.

In this article: Android, app, ban, business, gear, Google, Huawei, internet, license, Mate 30, mobile, official, security, services, smartphone, trade, US
All products recommended by Engadget are selected by our editorial team, independent of our parent company. Some of our stories include affiliate links. If you buy something through one of these links, we may earn an affiliate commission.