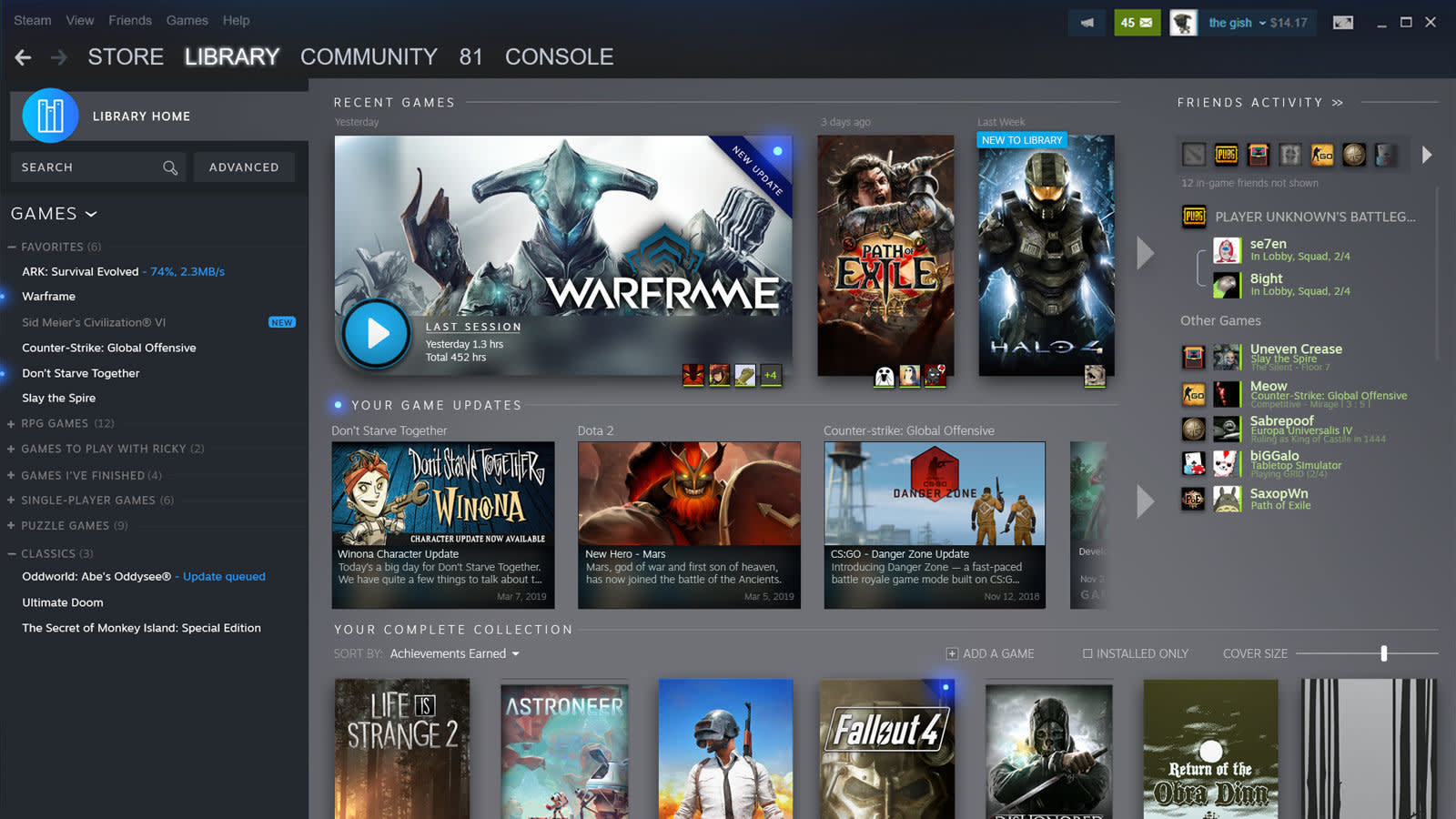 Valve will reportedly fight recent geo-blocking charges brought against it by the European Union. Citing "people familiar with the matter," Reuters reports that of the six companies that were charged by the European Commission in April, only Valve has decided to fight the commission in court. The other five companies that were charged alongside Valve -- Bandai Namco, Capcom, Focus Home, Koch Media and ZeniMax -- plan to settle with the EU. If the report is accurate and Valve was to lose the case, it could be fined up to 10 percent of its annual income. The EU could also force the company to change how it operates Steam.

Engadget has reached out to Valve for comment on the report, and we'll update this article when we hear back from the company.

The charges against Valve stem from a two-year investigation the EU conducted into the company's practice of using geo-blocking to prevent individuals from buying a copy of a game in one country and then activating it on Steam in another. The EU contends the practice violates its Digital Single Market rules, which aims to enforce a single open digital market across all of the union's member states. In relation to the five other publishers that have reportedly settled with the EU, the European Commission alleged that they broke antitrust rules. In some instances, those publishers included restrictions in their contracts that prevented distributors other than Valve from selling some games outside of certain member states.

In this article: european union, gaming, services, steam, valve
All products recommended by Engadget are selected by our editorial team, independent of our parent company. Some of our stories include affiliate links. If you buy something through one of these links, we may earn an affiliate commission.