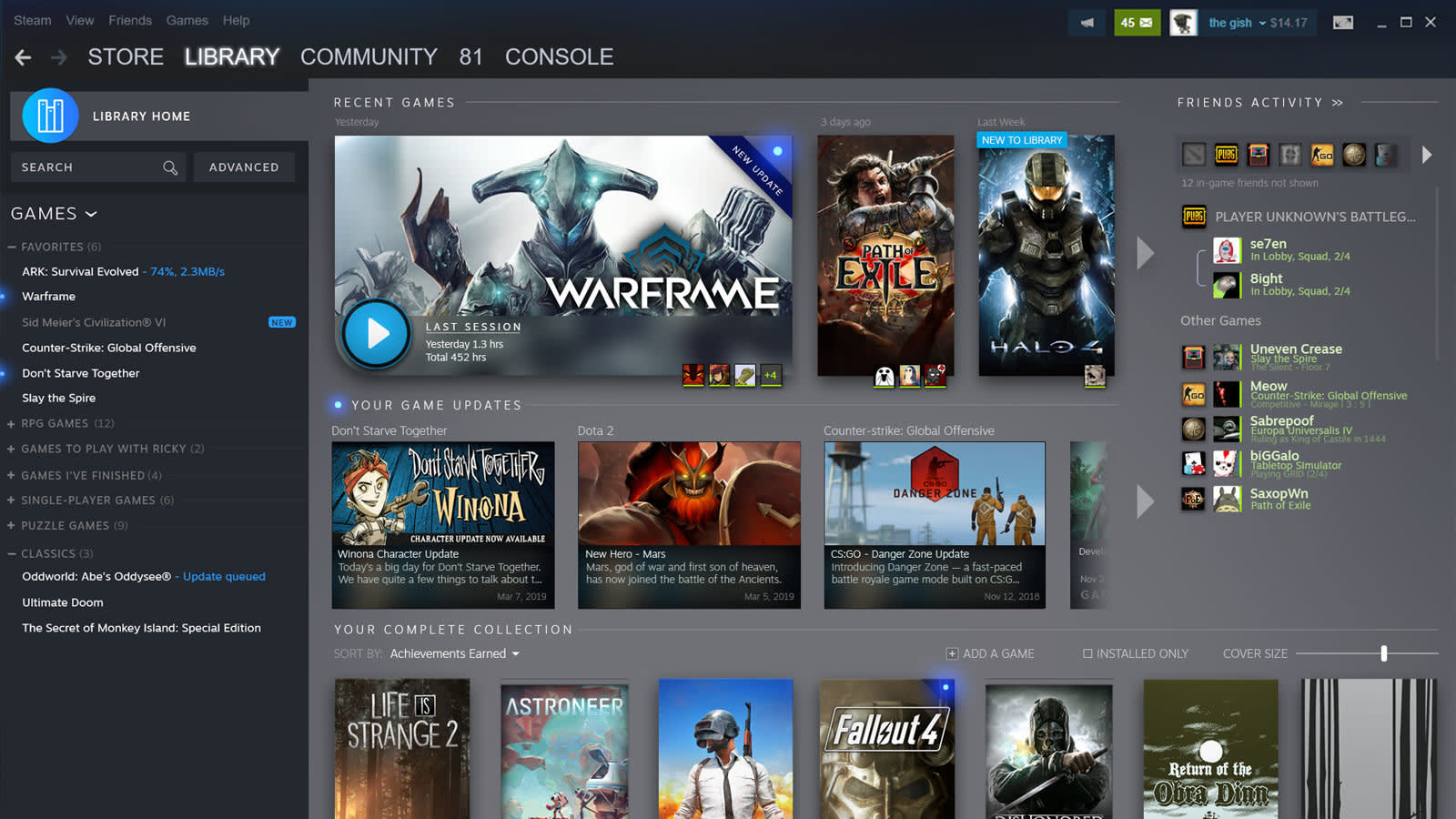 The problem centers around activation keys. When users buy physical games, they often get activation keys, which they must enter to add the games to their Steam libraries. The Commission says Valve and the five publishers agreed to use geo-blocking so that activation keys sold in some countries -- like Czech Republic, Estonia, Hungary and Latvia -- would not work in other Member States.

On the surface, it seems logical that a publisher would sell an activation key for less money in, for instance, Hungary, where the per capita GDP is much lower than it is in, say, Germany. Then, to prevent gamers in Germany from buying activation keys at a cut rate in Hungary, the publisher might restrict where the keys work. But doing so violates the EU's Digital Single Market rules, which aim to enforce an open market across all of the EU. The Commission also says the publishers broke antitrust rules by including contractual restrictions that prevented distributors other than Valve from selling some PC games outside of certain Member States.

Now, Valve and the five publishers have an opportunity to respond to the Commission's charges. If the Commission still believes they're in violation of EU competition rules, they could be forced to change their ways and each be fined up to 10 percent of their annual revenue. In order to comply, Valve and the publishers could increase their costs throughout the EU, and gamers could be left to pay the price.

In this article: activation keys, antitrust, bandai namco, business, capcom, competition, digital single market, EU, european commission, focus home, gaming, geo-blocking, koch media, personal computing, personalcomputing, politics, statement of objections, steam, valve, videogames, zenimax
All products recommended by Engadget are selected by our editorial team, independent of our parent company. Some of our stories include affiliate links. If you buy something through one of these links, we may earn an affiliate commission.