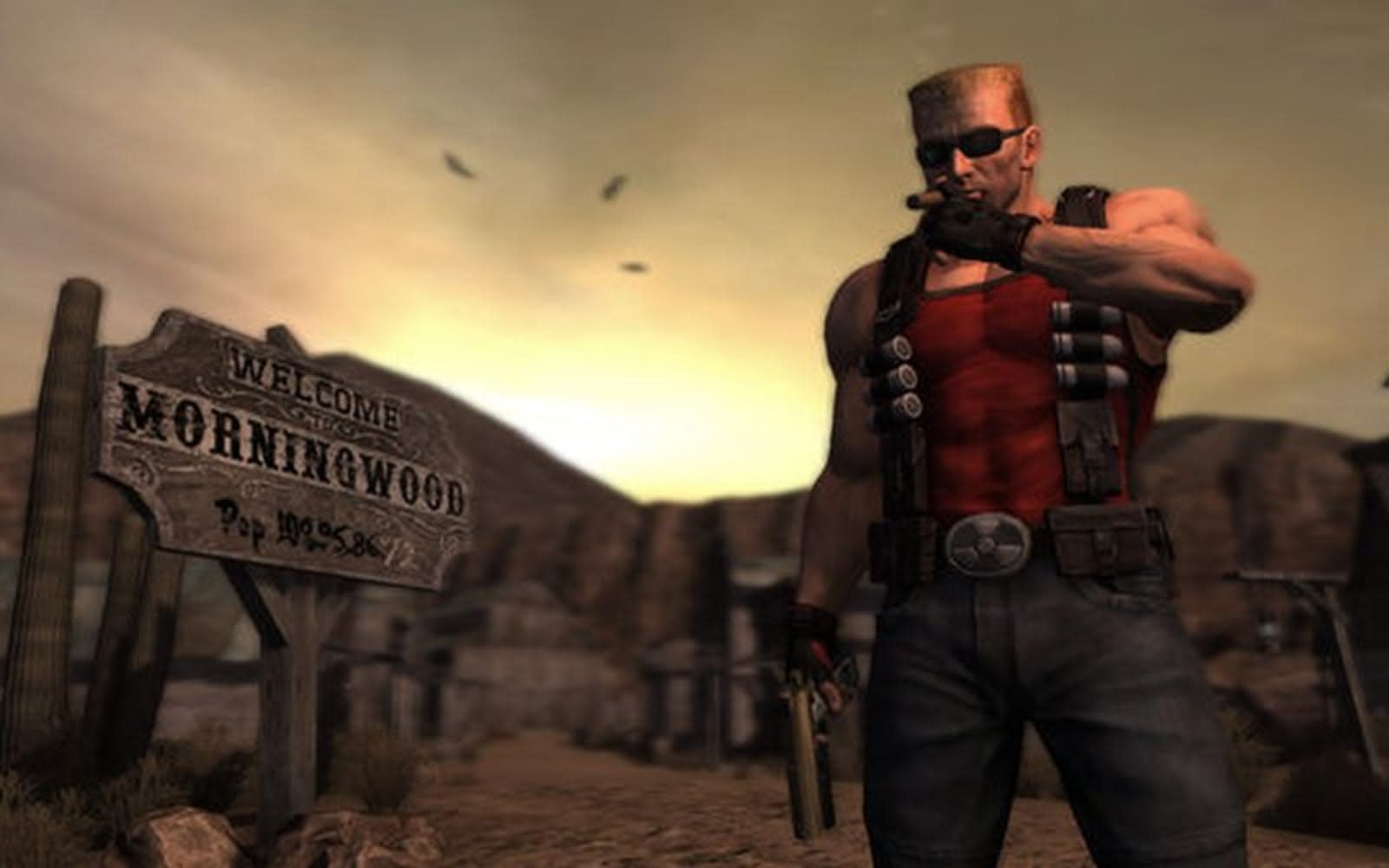 Gamers who are planning to walk down the aisle can now rope in a familiar voice to perform their ceremony. Jon St. John, perhaps best known as the actor who helped bring Duke Nukem to life, is ready for action as an ordained minister who's set to conduct his first wedding this weekend. Best of all, he's happy to carry out the nuptials in character. Hail to the ring, baby.

I am now an ordained minister and will be performing my first wedding ceremony this Saturday. So yes, you can get married by Duke Nukem pic.twitter.com/ud6gF3lXhr

St. John is also willing to join happy couples in matrimony as Big the Cat, a character he voices in Sonic Adventure and Sonic Heroes. It sounds like a fun way to get married for fans, especially if St. John peppers in some of the foul-mouthed Duke's more colorful lines.

It's also got me thinking about other video game characters acting as officiants. I'd definitely rule out Mario, because that'd just be annoying. I probably wouldn't want The Joker's voice overseeing the big day either -- though Mark Hamill performing the ceremony would be pretty neat.

In this article: av, duke nukem, dukenukem, entertainment, gadgetry, gadgets, gaming, jon st john, jonstjohn, wedding
All products recommended by Engadget are selected by our editorial team, independent of our parent company. Some of our stories include affiliate links. If you buy something through one of these links, we may earn an affiliate commission.