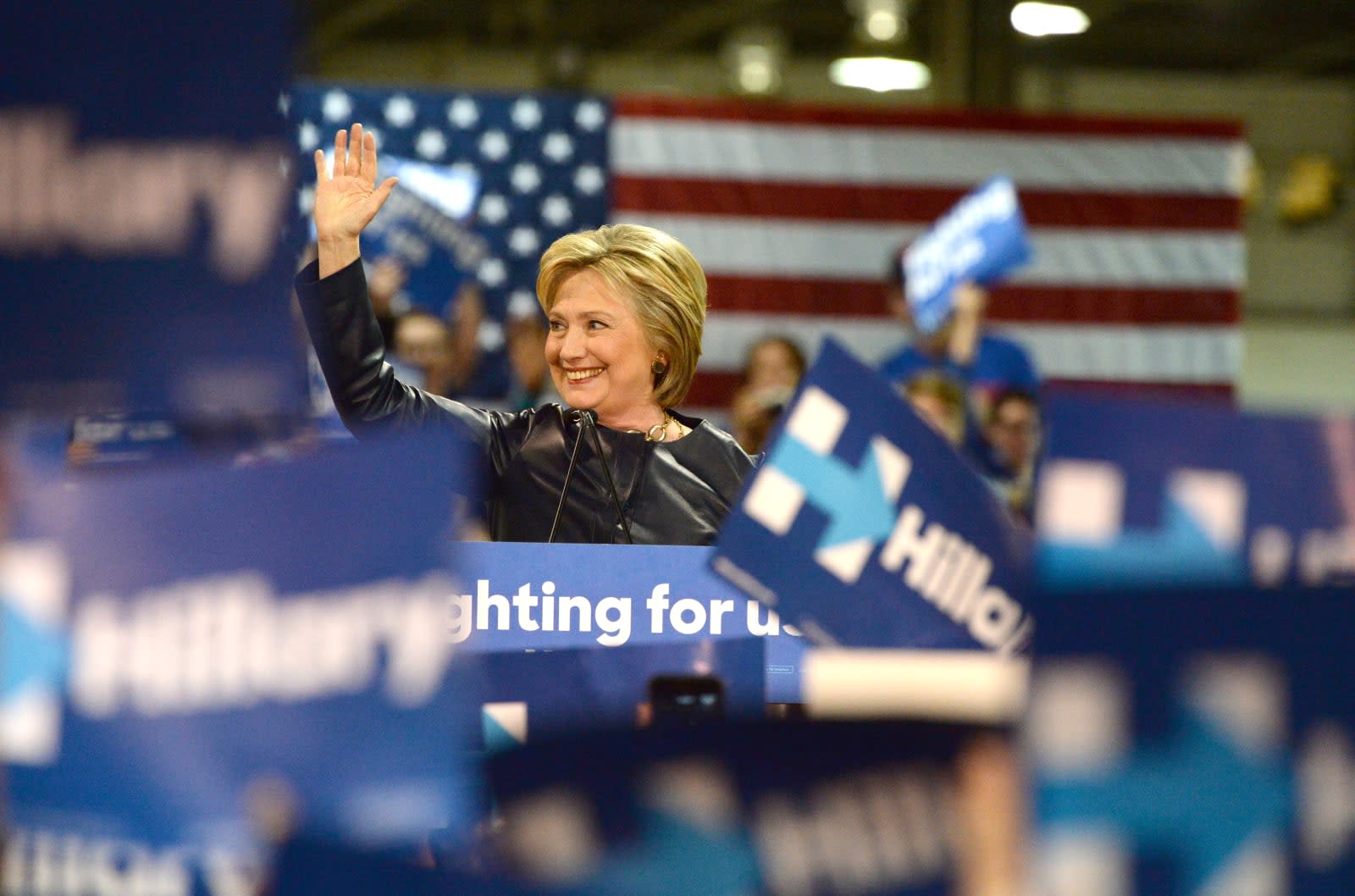 Netflix has a few shows on offer that tackle US politics and its biggest players. Now, it's set to add a series inspired by Hillary Clinton's unsuccessful bid for the White House to that list. The streaming giant has ordered a show based on a chapter of Chasing Hillary, a memoir written by The New York Times journalist Amy Chozick. According to the BBC, the story will follow four female journalists trailing fictional presidential candidates and will be entitled Girls on the Bus -- a play on The Boys on the Bus, a book that follows four reporters who covered the US presidential campaign back in 1972.

So, no, it won't exactly show us everything that went down behind the scenes during Clinton's presidential campaign. But, there'll most likely be a character based on the former Senator. Chozick followed Clinton's career for years, after all, covering both her 2008 and 2016 Presidential campaigns.

The book itself promises "dishy, inside details" into the troubled 2016 Presidential Elections, as well as "a rollicking, irreverent, refreshingly honest personal story of how the would-be first woman president looms over Chozick's life." The author herself will serve as writer and executive producer for the series along with Julie Plec, the co-creator of The Vampire Diaries.

In this article: chasing hillary, entertainment, internet, netflix
All products recommended by Engadget are selected by our editorial team, independent of our parent company. Some of our stories include affiliate links. If you buy something through one of these links, we may earn an affiliate commission.