Users talk about life with the eight-year-old handheld gaming system.

As we approach Nintendo's 130th anniversary next month, we're taking some time to look back on the company's devices that preceded the Switch, and we're starting with its immediate predecessor, the 3DS. In Engadget's review of the original version back in 2011, Tim Stevens praised the device for its comfortable Circle Pad, compelling 3D effects and creative augmented reality. However, battery life was underwhelming, DS games were slow to load and the d-pad was located in an uncomfortable position. While we didn't score products back then, there are over ninety user reviews averaging 76. Not bad, but not great. Here's what users liked, loved and had no use for.

The body of the 3DS features a similar clamshell design to that of the DS Lite or DSi, including a stylus hidden near the cartridge slot and a 320 x 240 touchscreen. Users were a little concerned about durability, with Nymo saying it felt a bit more fragile than previous Nintendo portables and aungye91 thinking that this "$170 game player looks cheap at first thought." Both Nymo and Kyyul mentioned the hinges specifically; Nymo called them flimsy, but Kyyul said "although the hinge squeaks and feels like it could break any second, the build quality is excellent." 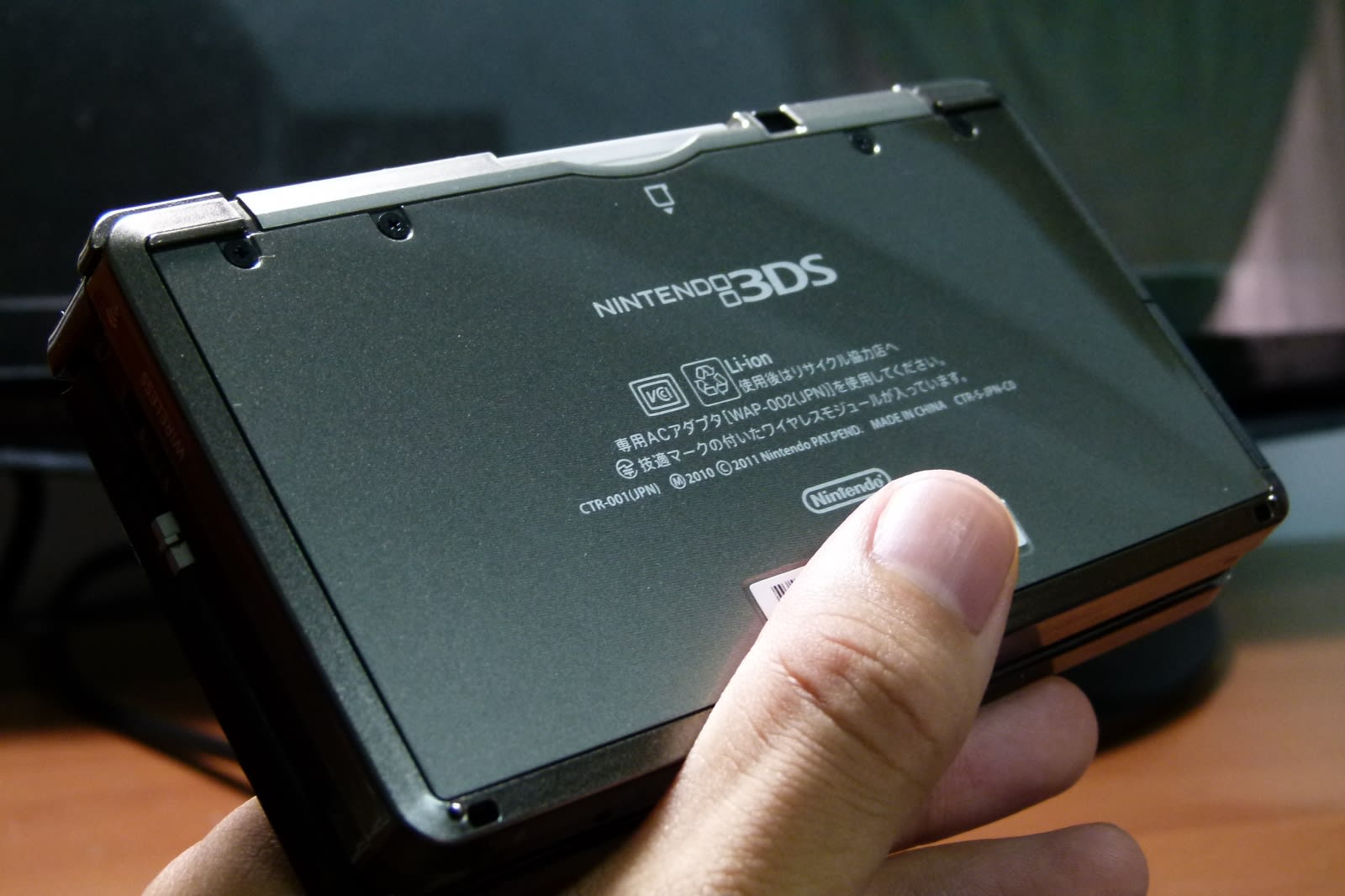 One of the 3DS' more distinct features is the Circle Pad analog thumb slider. This was a big hit with users. Nymo said it's "a bit more satisfying than just a d-pad," Kyyul called it a great addition and MFOtaku4 claimed it "actually makes navigation around in games simpler than the d-pad. This helps a lot when it comes to high intensive games that require more fineness in movement."

Of course, the other significant aspect of this handheld system is the inclusion of 3D game play, which both Thomasf94 and BizLifeGuru called "amazing." MFOtaku4 felt that "everything is filled with [vibrant] life when the 3D switch is up to max settings," and JacobSales agreed that it made the graphics look better. However, multiple users pointed out that the 3D effect was limited in scope: garuzary7 said "you have to hold the system still and at a very specific angle to get the right effect" and MFOtaku4, JadenHybrid and Nymo all concurred this was a bit of an issue. JadenHybrid also warned users of potential headaches after using the 3D mode. 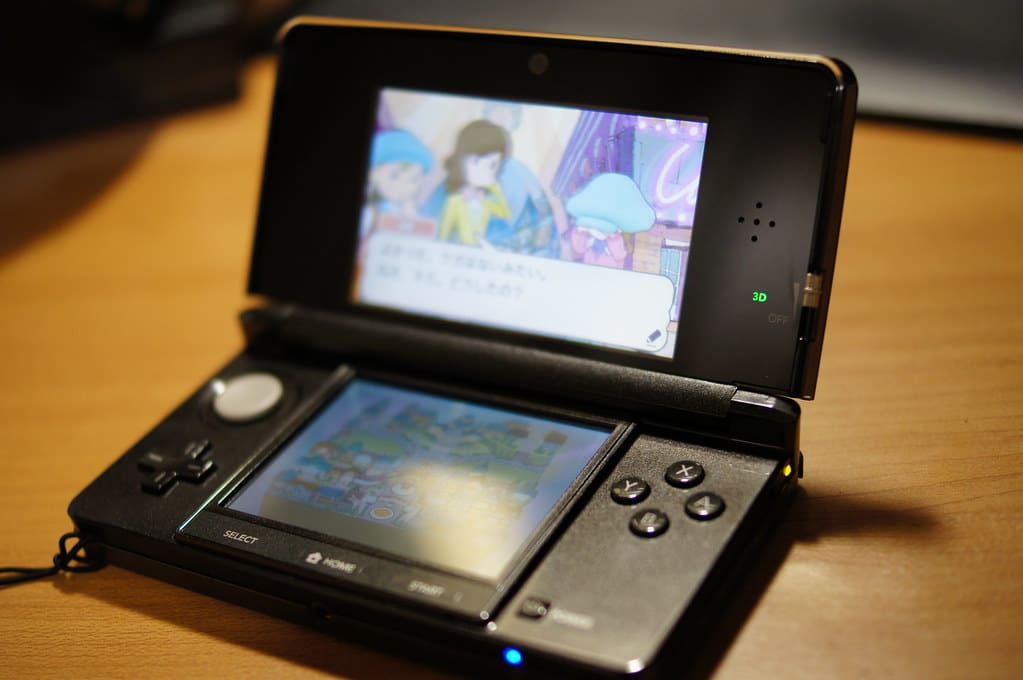 Other features that users enjoyed include the camera/video recording, the StreetPass program and and internet experience. Skitz187 said though the camera quality is pretty low, they still had fun "messing around with my kids adding fake glasses." Both JacobSales and MFOtaku4 agreed that the image quality on the camera could use improvement.

Multiple users were fond of the StreetPass feature, which lets nearby users passively connect to each other and use each other's Miis and other data in games. Nymo called it the "coolest feature" on the device, and skitz187 said the only drawback to it was it "would be better if more people around me had a 3DS." 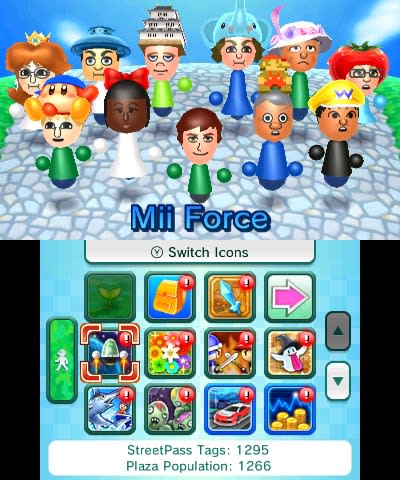 When it came to the system's online abilities, Garuzary7 said its "probably the best Nintendo has ever done on any of their systems." Nymo agreed that the internet experience on the device "is much improved," and JacobSales said the "system update that brought the eShop and the browser are great additions."

The library on the 3DS was at least favorably reviewed by users. Garuzary7 felt that Nintendo was "finally starting to grasp how important it is to have a good online shop and stock it with good games." Vinnymac assured users that "you will have enough games to play. Nintendo has released enough to keep users happy. Plus with the virtual console games and eShop you have a lot to work with." 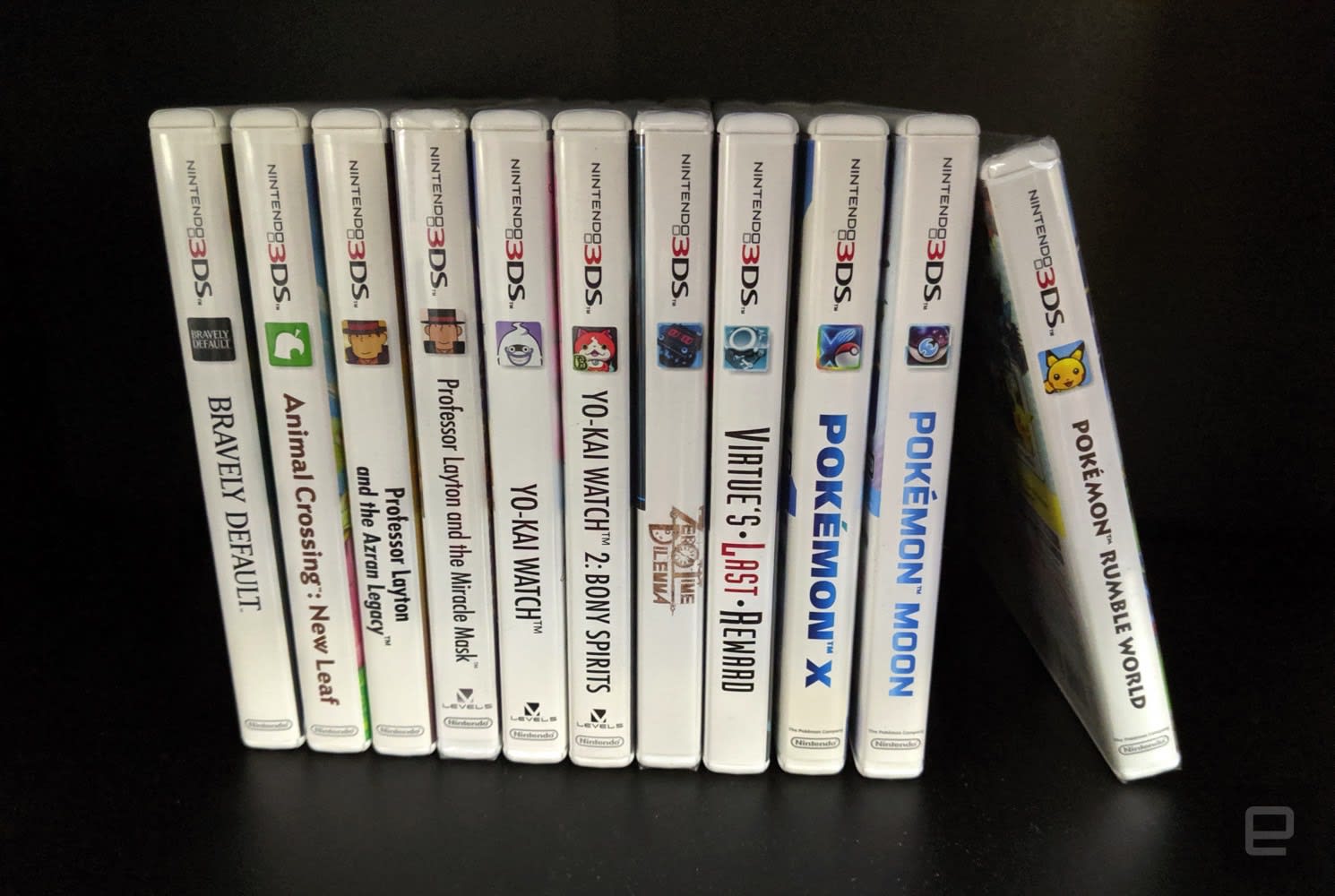 When it came to the gaming performance of the system itself, users were pleased. Garuzary7 said the "increased graphical power was my main reason for upgrading to a 3DS, and I think the graphics are a huge step up from the regular DS." Nymo concurred saying that while the graphics "may not be on-par with the likes of the PS Vita," they were "very much improved" and a "welcome change for a Nintendo handheld." JacobSales also felt that the "graphics are pretty good compared to the DSi."

Despite the initially limited game library and the finicky 3D, the 3DS earned quite a lot of compliments: MFotaku4 stated "the 3DS is quite frankly, an eye opener when it comes to understanding the future of handhelds," Vinnymac said it "deserves a chance, especially if you're a fan of Nintendo," and Labtec7 said "it's a good system on its own with a lot of new features and functions that will keep it entertaining for a while." EdBennion called it a "great system, great value, great games." Kyyul said if Nintendo is your thing, so is this device. MFOtaku4 concluded by saying "overall the 3DS is such a unique system and a worthy successor to Nintendo's almost spotless track record of strong, memorable systems."