The Morning After: Apple set a date for the next iPhone event

And Amazon has some explaining to do.

Ready to meet the rumored iPhone Pro? Apple has set a date for its annual unveiling event, and Microsoft is ready to let Android players try out its real-life Minecraft mobile game. Oh, and the new Nike Adapt Huaraches can talk to Siri.

We're expecting another trio of models, some with triple cameras on the rear.Apple will unveil its latest iPhones on September 10th 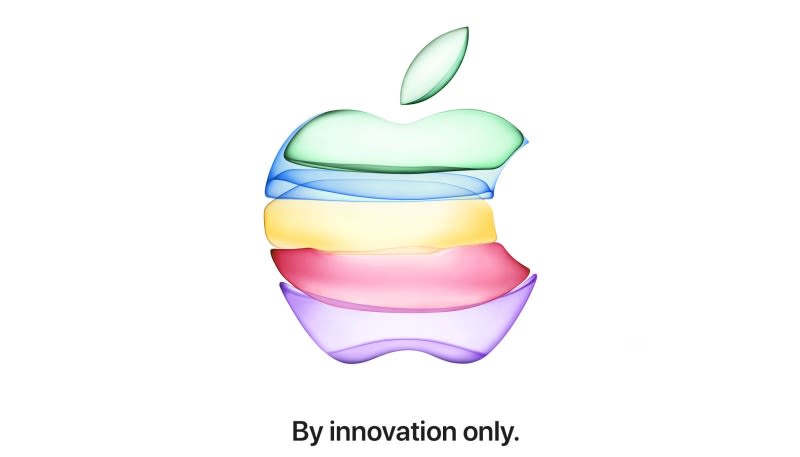 September is fast approaching, so that means it's almost time to officially find out what Apple has in store with this year's iPhones. Its big fall event is set for September 10th, and it'll take place at the Steve Jobs Theater in Cupertino, California at 1 PM ET / 10 AM PT.

Rumors suggest Apple will unveil another three new iPhones. The handsets that will supplant the XS and XS Max (known as the Pro devices) could have an array of three cameras on the rear, and the front-facing lens might have a 120 fps slow-motion option. Those Pro devices will also reportedly have an option to wirelessly charge AirPods by placing the charging case on top of the rear. Meanwhile, a new entry-level iPhone will get a dual-camera array this year if you believe the early reports. More updates to Airpods and the HomePod are expected, too.

More Apple news. It has announced it will be verifying third-party repair stores, widening the number of places that can fix your iPhone. The company has said that it'll offer third-parties the same "genuine parts, tools, training, repair manuals and diagnostics" as Apple Authorized Service Providers. On paper, it means that any verified and approved store will be able to offer battery and screen repair with Apple's blessing. For now, however, the program is limited to "out of warranty iPhone repairs," so your broken iPad may still need to be sent back to Apple.

Back to the future present perfect.Nike's self-lacing Huarache can be controlled with Apple Watch and Siri 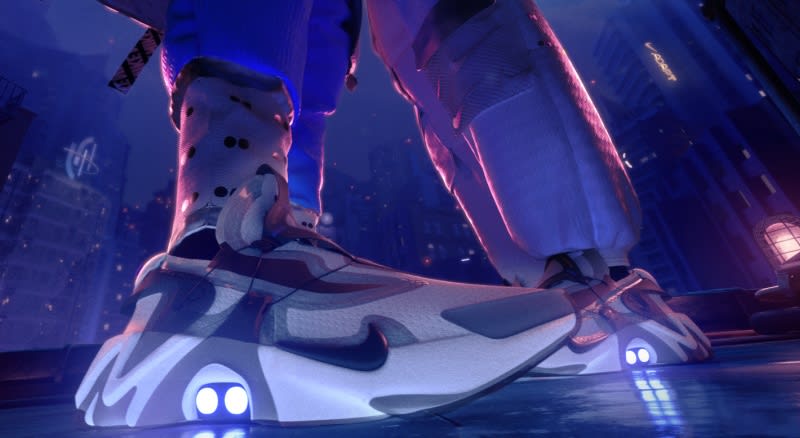 The Nike Adapt BB featured smartphone control, but the Adapt Huarache adds a link to Apple Watch and Siri for even faster changes. Presets will make it even easier to switch from a relaxed fit while sitting at your desk to a secure hug for running sessions. It also supports a number of presets for different situations and a far more stylized look than the earlier Adapt model. These shoes will hit Nike's apps and select stores on September 13th in grey and yellow colorways for a price that's TBA.

One of the new outdoor GPS watches comes with solar charging.Garmin's new Fenix 6 watches are prettier and last longer 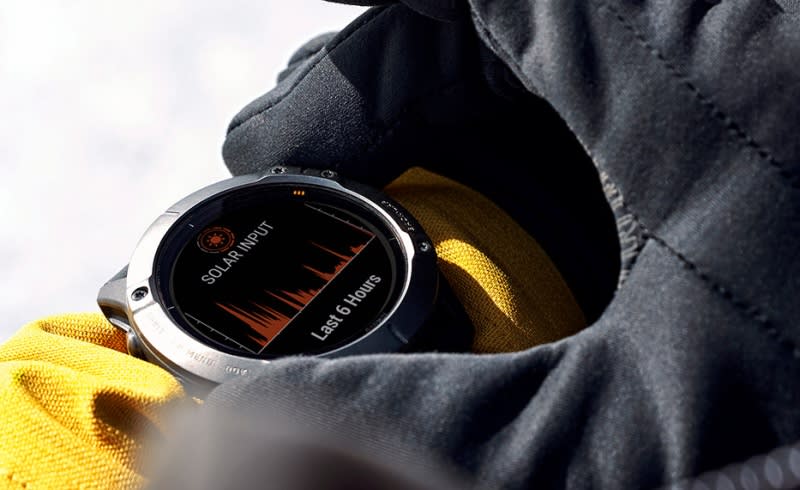 Garmin continues to upgrade its Fenix line of GPS watches, making them more useful for outdoor-sports enthusiasts. With the new Fenix 6 series, Garmin is also trying to give its fans more options by offering prettier styles and more premium builds. The most interesting watch is the expensive $999 Fenix 6X Pro Solar. It packs in solar charging that can extend battery life by up to three days. There's also a new PacePro feature that will coach you in real time, so you can speed up or slow down during your run rather than try to remember what to do the next time you work out. As you jog, the Fenix 6 will show your target split pace, actual split pace, distance to next split and how much time you're ahead of or behind your goal. 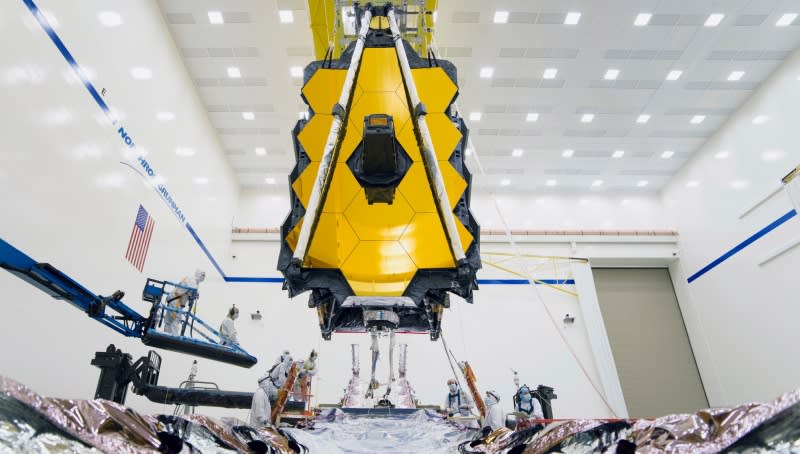 The telescope will be the successor to Hubble, and it includes a five-layer sunshield that blocks infrared light from the sun to keep the delicate components cool. The sunshield was already integrated with the spacecraft that will launch the project, and the telescope itself had to be lifted onto this combination using a crane. Next, the engineers must electrically connect the two halves and test the electrical connections before unfurling the sunshield and performing environmental and deployment testing.

All products recommended by Engadget are selected by our editorial team, independent of our parent company. Some of our stories include affiliate links. If you buy something through one of these links, we may earn an affiliate commission. All prices are correct at the time of publishing.
The Morning After: Apple set a date for the next iPhone event
entertainment
gadgetry
gadgets
gaming
gear
home
internet
mobile
personal computing
personalcomputing
security
services
space
themorningafter
transportation