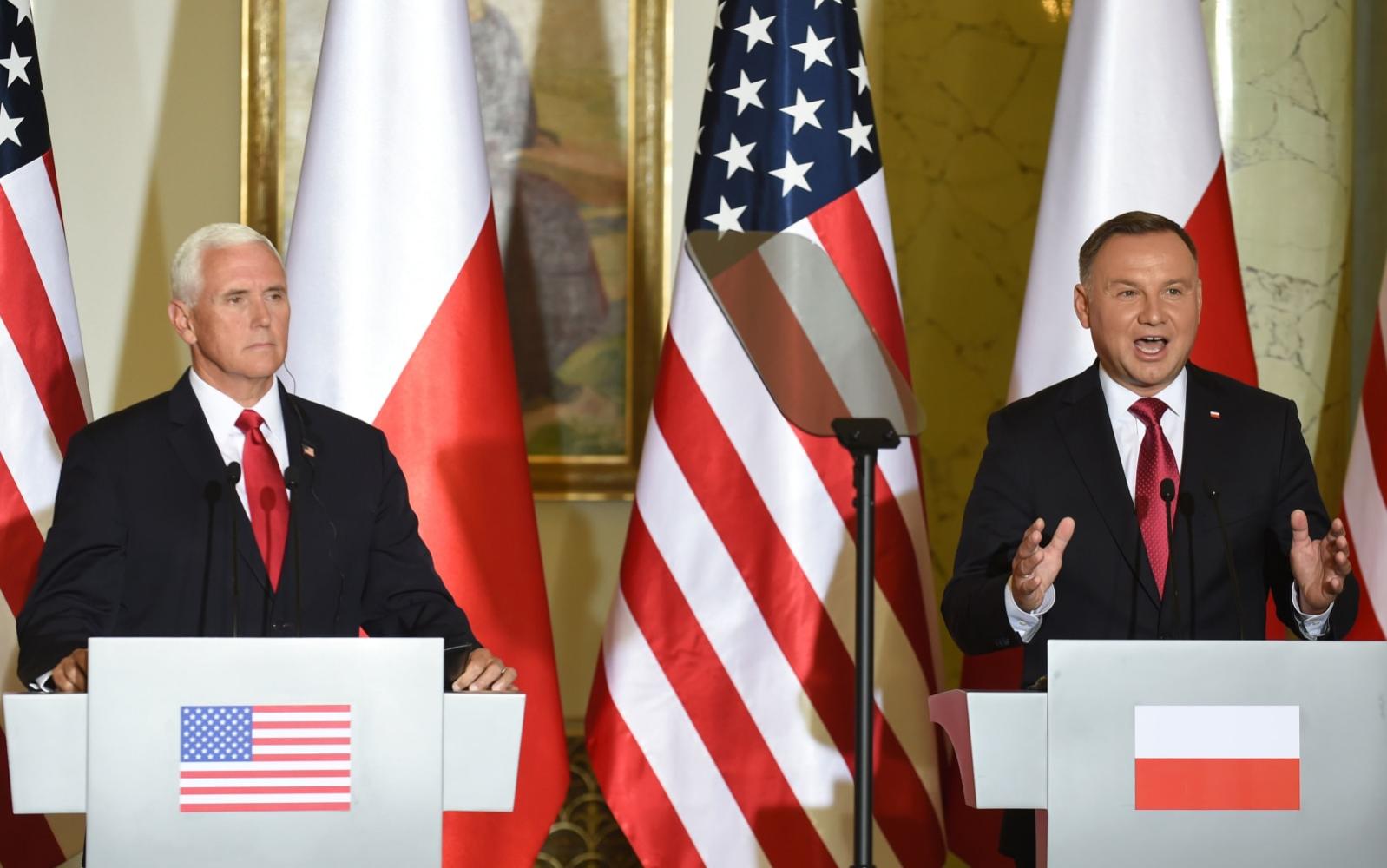 The US and Poland declared today that suppliers of 5G network equipment should be rigorously evaluated for foreign government control. Vice President Mike Pence and Polish President Andrzej Duda signed an agreement to tighten guidelines of 5G network security, The Wall Street Journal reports. The deal didn't name Huawei specifically, but it's the latest move in Washington's attempt to exclude China from 5G networks.

"Protecting these next generation communications networks from disruption or manipulation and ensuring the privacy and individual liberties of the citizens of the United States, Poland, and other countries is of vital importance," the agreement reportedly states.

As Reuters notes, Huawei has a strong presence in Poland. But in January, authorities arrested a Chinese employee of Huawei and a former Polish security official on spying allegations. Huawei denied the charges, but it has remained under scrutiny.

The US has been urging other countries against using Huawei's 5G network tech since last year. Huawei has repeatedly denied US allegations and objected to being blacklisted by the Trump administration. This spring, the UN said that US fears over Huawei's equipment are politically motivated. Huawei has through November 19th to serve existing US customers. Time will tell if more countries take a similarly wary stance toward 5G network equipment from foreign providers.

In this article: 5g, 5g network, agreement, andrzej duda, business, deal, declaration, equipment, foreign, gear, huawei, internet, mike pence, poland, politics, security, us, washington
All products recommended by Engadget are selected by our editorial team, independent of our parent company. Some of our stories include affiliate links. If you buy something through one of these links, we may earn an affiliate commission.