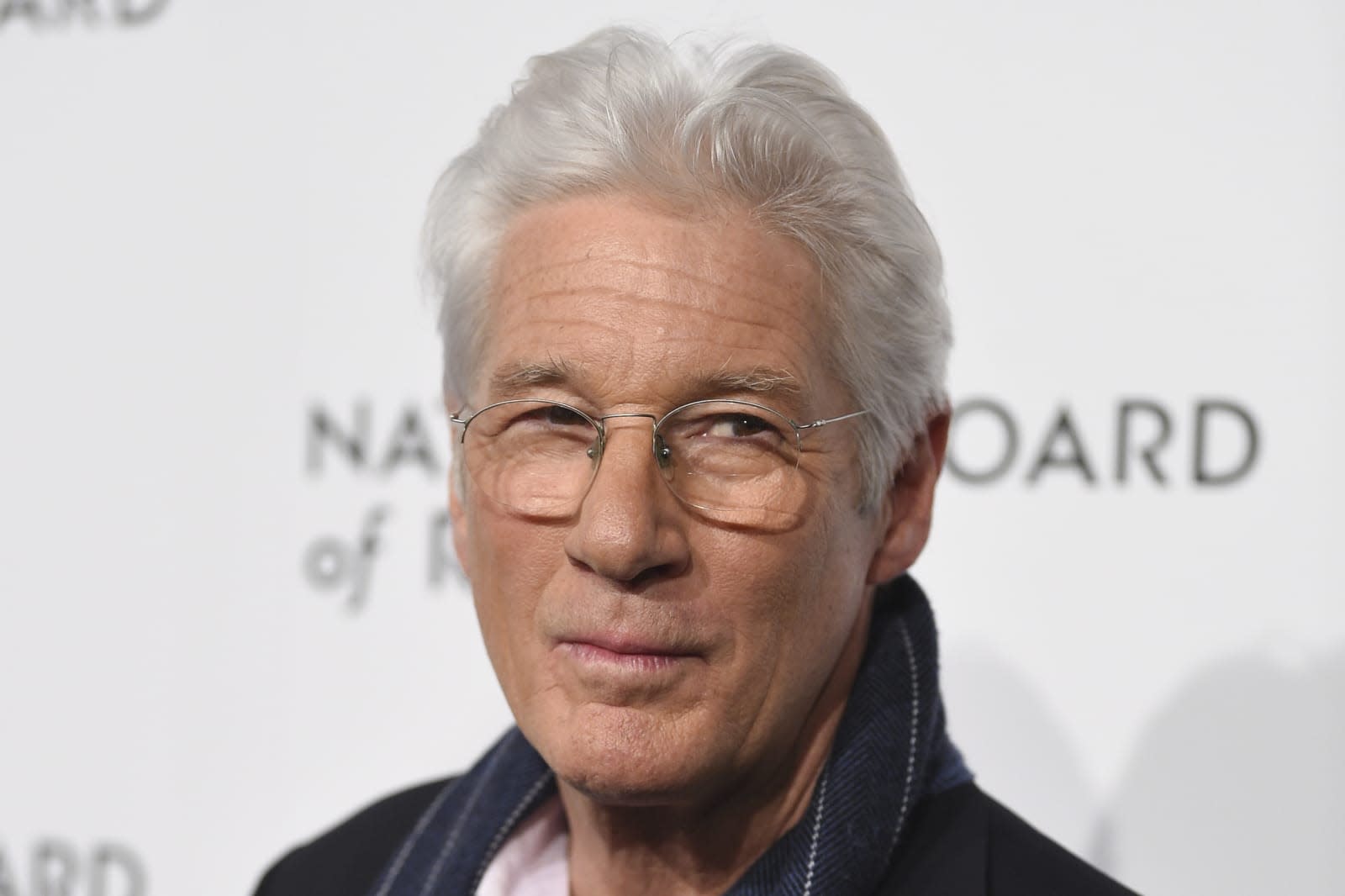 Apple TV+ is marking another first, but this is one Apple isn't about to celebrate. Hollywood Reporter sources say Apple has canceled Bastards, an adaptation of an Israeli drama that would have starred Richard Gere. Reportedly, Apple and show co-runner Howard Gordon clashed over the series' "tone of vigilante justice." The title would have Gere playing one of two Vietnam veterans who reunite after a shared love is killed by a car, and whose combination of past miseries and resentment of millennials leads the two to "go on a shooting spree." You can see why that might be problematic for Apple in light of current events, even if it's not averse to mature subject matter.

Apple was reportedly looking for more "aspirational programming" that focused on the friendship, while Gordon and studio Fox 21 preferred to center on the "darker elements" of the show. The two sides couldn't find common ground, and Apple was apparently willing to pay a hefty sum to release the project. It hasn't found another home so far, according to the report.

This wouldn't be the first show Apple has rejected. It put the kibosh on Dr. Dre's semi-autobiographical Vital Signs, ostensibly over its excesses of drugs, sex and violence. That show would have premiered in 2017 on Apple Music, though, and had never been formally announced. Bastards was different -- Apple ordered the series in late 2018 after a fierce bidding war, undoubtedly with TV+ in mind. The tech giant clearly wants to ensure a warm reception (and avoid controversy) with its video streaming service, and it's willing to pull entire shows rather than risk a backlash.

In this article: apple, apple tv+, bastards, entertainment, internet, richard gere, services, streaming, television, tv
All products recommended by Engadget are selected by our editorial team, independent of our parent company. Some of our stories include affiliate links. If you buy something through one of these links, we may earn an affiliate commission.