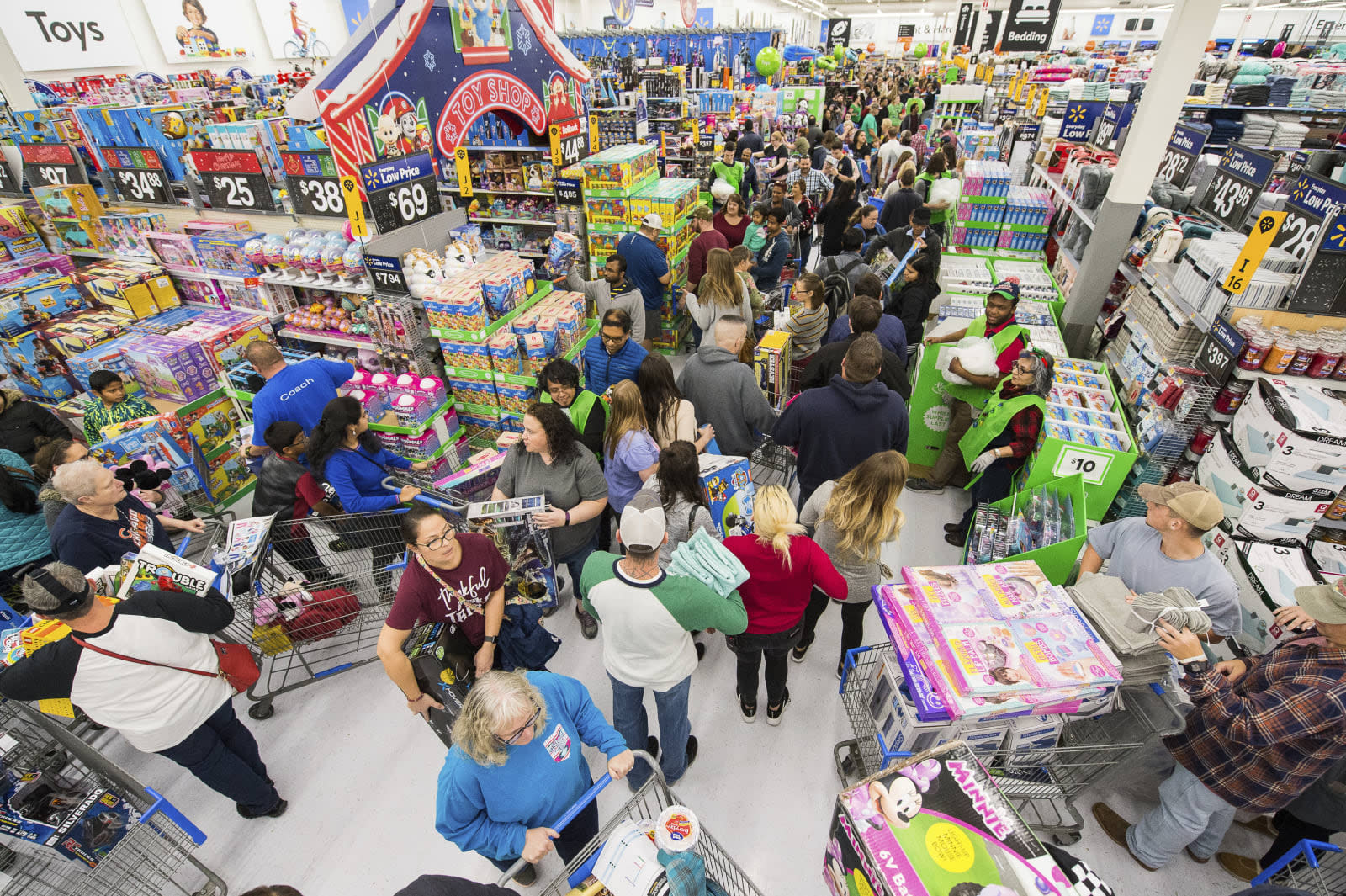 Some politicians are rushing to blame violent video games for mass shootings, and Walmart is apparently quick to respond to this fear. Leaked internal memos revealed that the retailer (which served as the venue for the El Paso shooting) is rushing to pull all store displays that include "violent images or aggressive behavior." This includes demos and events for some console games, movies playing in the electronics section and hunting season videos. It's particularly concerned about anything depicting "combat or third-person shooter" games.

Walmart confirmed the move in a statement to Vice, saying it was "out of respect" for the victims of the El Paso and Dayton shootings, and that this "does not reflect" a change in the actual game catalog. You can still buy Call of Duty, you just won't see it advertised.

While both moves were made out of sensitivity, they could still be problematic by giving credence to the unsupported claim that video games cause violence. Multiple studies have shown that these titles don't lead to violent behavior, and that proponents of restricting violent game sales have historically used it to distract from questions about gun control and gun culture. Walmart is still selling guns, although CEO Doug McMillon hinted at openness to change with promises of "thoughtful and deliberate" responses to issues raised by gun violence. The video game and movie display changes may just be the start of a larger strategy shift.

Apparently Walmart is telling its employees to take down displays that show violent video games, specifically shooters, as well as movies and hunting videos. pic.twitter.com/2N3t4B86tf

In this article: av, business, el paso, entertainment, games, gaming, mass shooting, retail, shopping, video games, violence, walmart
All products recommended by Engadget are selected by our editorial team, independent of our parent company. Some of our stories include affiliate links. If you buy something through one of these links, we may earn an affiliate commission.
Share
Tweet
Share