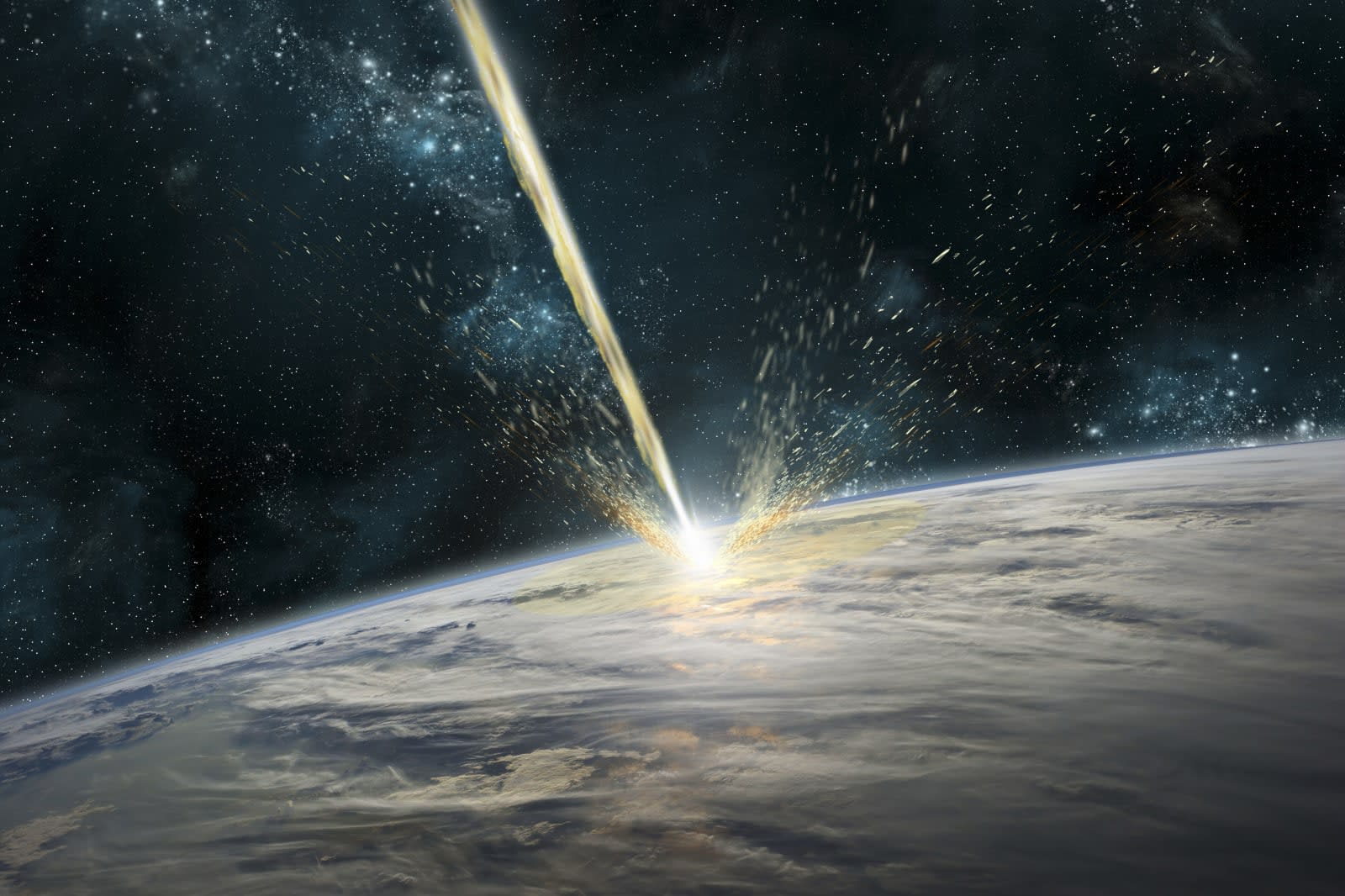 If humanity is going to stop dangerous asteroids, countries will likely have to work together -- thankfully, that might just happen. NASA and ESA teams are meeting in Rome next week to discuss progress on on the Asteroid Impact Deflection Assessment, a joint research mission to study the viability of diverting an asteroid by crashing a spacecraft into its surface. The project aims to deflect the orbit of one of the two Didymos asteroids between Earth and Mars, with an observer craft gauging the effect of the impact more effectively than ground-based observers could manage.

NASA will provide the collider, the Double Asteroid Impact Test (DART). It should launch in summer 2021 and will smack into the smaller of the two Didymos asteroids at about 14,764MPH. An Italian cubesat, LICIACube, will study the moment of impact. After that, the ESA will launch a Hera probe in October 2024 to study the target asteroid, including the impact crater, mass and a radar probe (the first ever for an asteroid). Hera will take roughly two years to arrive.

Scientists chose the asteroid pair precisely because it was easy to test. The smaller rock orbits slowly enough that it should be realistic to change its orbit in a noticeable way. That wouldn't be an option with an asteroid flying solo in a solar orbit, the ESA said.

Of course, there's a big difference between a test like this and a true crisis. While the target asteroid could do serious damage at about 525 feet across, it's still small and slow. A future deflection system may have to knock far larger and faster asteroids out of their collision courses. This is an important step toward a proper defense system, though, and might be enough to protect humanity against many potential impacts.

In this article: aida, asteroid, asteroid impact deflection assessment, dart, double asteroid impact test, esa, gear, hera, liciacube, nasa, science, space, video
All products recommended by Engadget are selected by our editorial team, independent of our parent company. Some of our stories include affiliate links. If you buy something through one of these links, we may earn an affiliate commission.