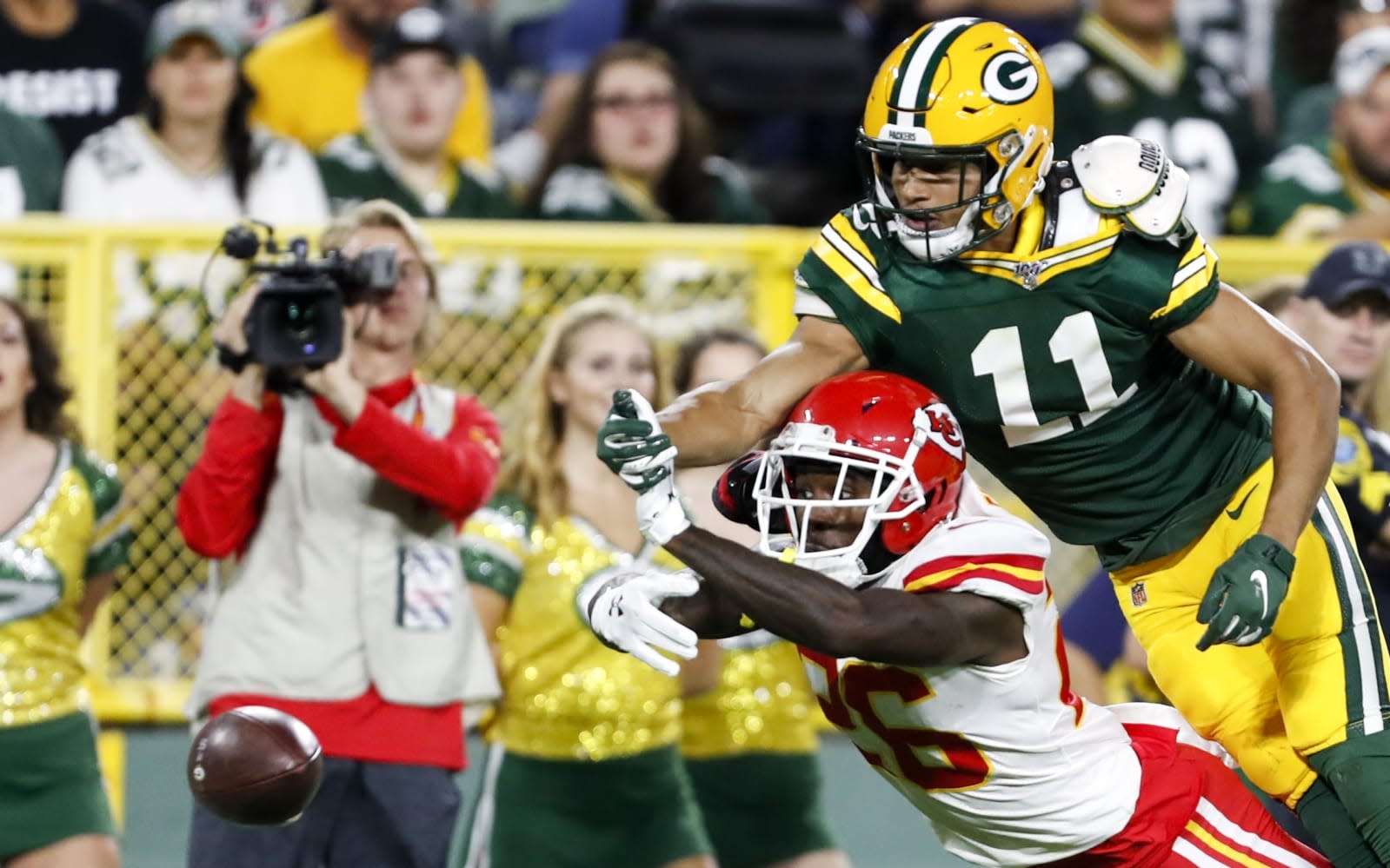 The National Football League is hyping up its 100th season with a TikTok partnership. Today, the NFL is launching an official TikTok account with packaged highlights, sideline moments and behind-the-scenes footage. To get things started, it's promoting a #WeReady challenge. Today through September 5th, the NFL is asking fans to share videos about their favorite teams with the hashtag.

The short-form platform has been dominated by teens, but it's also popular globally. And the NFL is hoping to capitalize on that. "Partnering with TikTok is a natural extension of our media strategy," said Blake Stuchin, the NFL's VP of digital media business development. "The platform reaches a fast-growing global audience of NFL fans and future fans.

NFL fans with popular TikTok accounts could benefit from one of the platform's latest features Hashtag Challenge Plus, which allows influencers to sell sponsored products. Fans might also appreciate two changes the NFL announced last week: a Snapchat AR Lens and in-depth stats delivered by Alexa.

In this article: behind the scenes, business, challenge, entertainment, footage, football, global, hashtag, highlights, mobile, national football league, nfl, partnership, sports, TikTok
All products recommended by Engadget are selected by our editorial team, independent of our parent company. Some of our stories include affiliate links. If you buy something through one of these links, we may earn an affiliate commission.