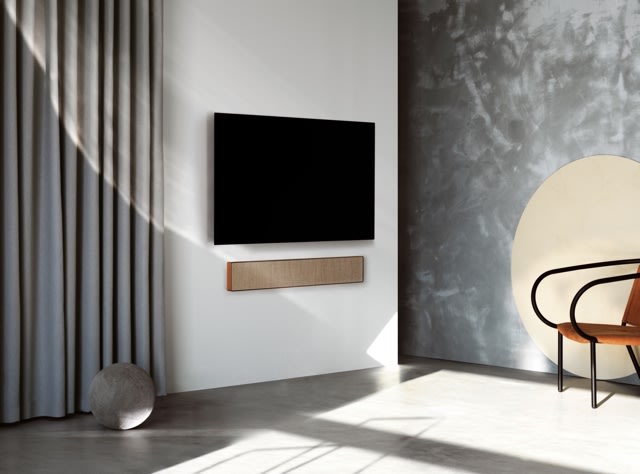 Today, we're talking Android 10, Bang and Olufsen made its first soundbar and we lay out the case for getting a VPN, now. And Huawei's next phone, the Mate 30, could break cover by the end of the month -- with or without Android.

The Beosound Stage also comes in a wood grain option -- if you're willing to pay for it.B&O's first soundbar packs Dolby Atmos, Chromecast and AirPlay 2 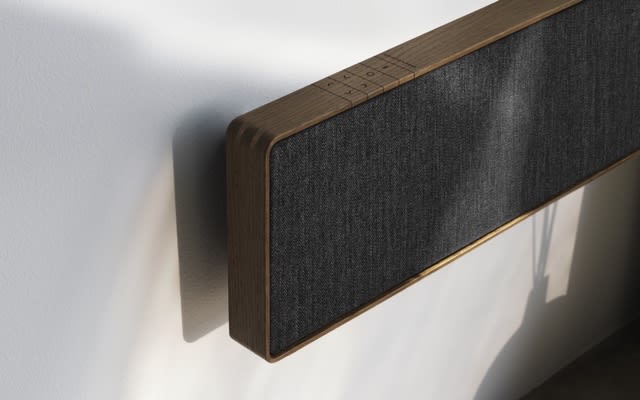 Bang and Olufsen isn't waiting for IFA to share its news for the week. The high-end audio and television company is using Venice Biennale, an annual arts exhibition in Italy, to reveal its latest product: the Beosound Stage. Somehow, this is actually B&O's first soundbar. Yes, the company's Beosound 35, which debuted at CES 2016, may have looked like a TV soundbar, but the aluminum-wrapped speaker was designed for music rather than for your TV.

The Beosound Stage supports Dolby Atmos for more immersive movies and television and also offers Bluetooth and WiFi for wireless connectivity, with the latter powering handy features like Chromecast built-in, AirPlay 2 and multiroom listening. The Beosound Stage will go on sale in "late autumn" this year. When it does, the aluminum and bronze models will cost $1,750 (£1,250/€1,500) while the oak version will be $2,600 (£1,900/€2,250). 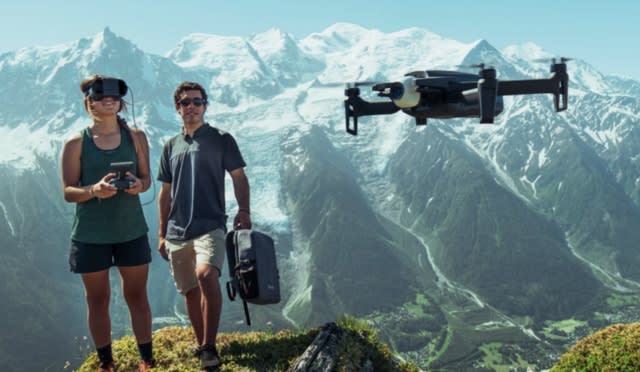 Parrot launched its 4K Anafi drone last year with the view to balancing a decent camera and plenty of features with a price tag that wasn't prohibitively expensive. Its latest model, the Anafi FPV, does the same, but with a heap more fun. It focuses on total "flying immersion" via a cockpit glasses headset. Pair your smartphone to the model with the corresponding FreeFlight 6.6 app, place your phone in the included cockpit glasses, put them on your head and take flight. The 180-degree tilting camera -- with 3-axis stabilization and 3X zoom -- will give you an exhilarating view at speeds of up to 31mph (50km/h).

The main FPV head-up display (HUD) shows contextual information, such as flight speed, direction, altitude and drone location. But with the click of a button on top of the headset, you can easily swap to a minimal HUD interface. It'll be available from early September for $800/£650. 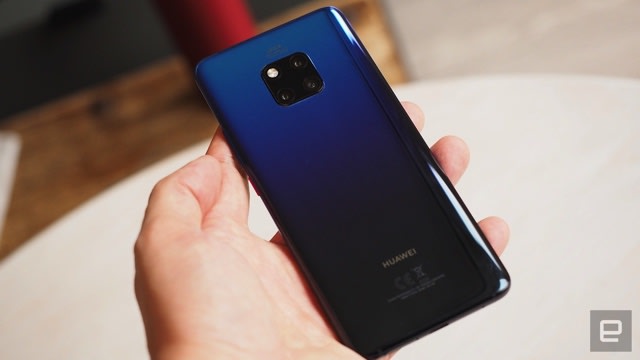 Huawei will unveil its flagship Mate 30 smartphone in Munich, Germany, on September 19th. The tagline "Rethink Possibilities" sounds very appropriate, as the company reportedly won't be able to sell the device with Google's official Android OS and services like the Play Store, Maps and YouTube. It recently unveiled its own HarmonyOS operating system, Play Store substitute and mapping service. However, without Google's official Android OS and apps, the Mate 30 will clearly be a much less attractive option in Europe and Huawei's other principal markets.

You might not have to wait long to try Google's latest software.
Android 10 may reach Pixel phones on September 3rd 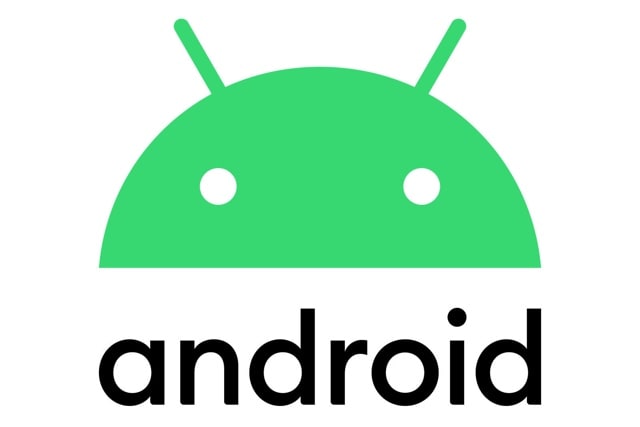 It's been months since Google started testing Android Q (now Android 10), so where's the finished version? If you believe Canadian carriers, it's right around the corner. Both Rogers (since pulled) and Telus have posted support documents indicating that all Pixel phones will receive Android 10 starting on September 3rd, ranging from the originals through to the Pixel 3a line. We'd treat these dates with skepticism, but they line up with Google's recent history of releasing finished Android versions in late summer for the Pixel line and other devices with virtually stock software.