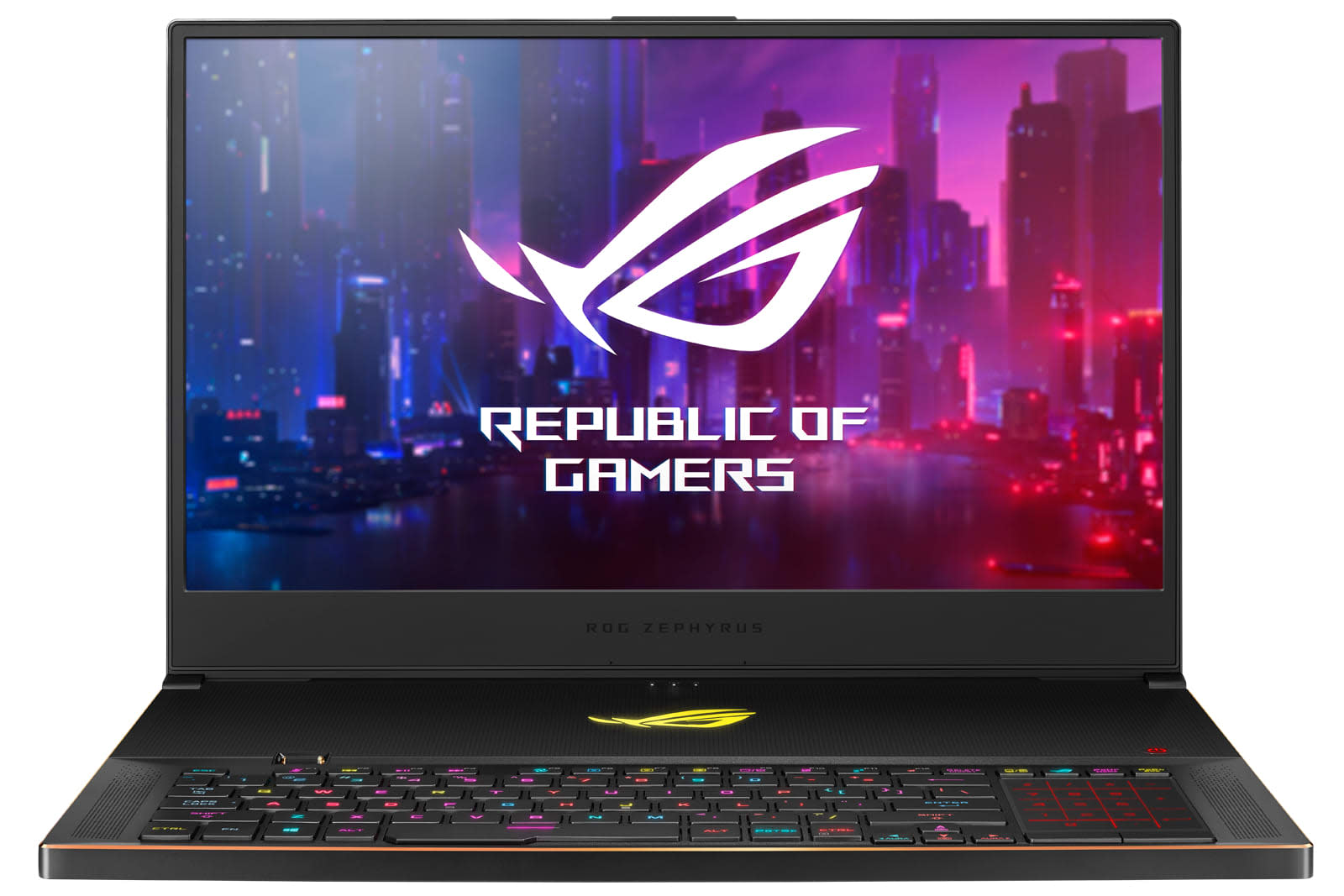 Never mind 240Hz displays in laptops -- ASUS wants to take things a step further. It's introducing updated gaming laptops with ultra-responsive 300Hz displays that cater to esports players and other ultra-competitive gamers. There's certainly a degree of bragging involved here, but ASUS contends that the faster panels are particularly good at reducing stuttering compared to rivals -- the 3.3ms time to draw a new frame at 300Hz is nearly as quick as the 3ms response time of the pixels themselves.

The first system with a 300Hz screen option will be the previously released 17-inch ROG Zephyrus S GX701 (above), and it unsurprisingly has the kind of top-tier hardware needed to push a screen that quickly, including GeForce RTX 2080 graphics. The 300Hz variant arrives in October, while "multiple" similarly equipped ROG models are due in 2020. Prototypes at this year's IFA expo pack 300Hz screens into the 15-inch GX502 as well as 15- and 17-inch versions of the Strix SCAR III.

Whether or not you'll appreciate the difference might be another matter. Fast displays like this depend on games running at very high frame rates to make the most of their performance, and many titles are just too demanding to run that smoothly. You might only have a few games that live up to the full potential of a 300Hz display, at least for now.

In this article: asus, computer, gaming, gear, ifa2019, laptop, pc, personal computing, personalcomputing, rog, strix, zephyrus s
All products recommended by Engadget are selected by our editorial team, independent of our parent company. Some of our stories include affiliate links. If you buy something through one of these links, we may earn an affiliate commission.