There's also an over-ear sport model, and everything is under $200.

Plantronics may not be a name that immediately comes to mind when you're shopping for new headphones, but it should be one you consider. Even though the company rebranded as Poly after acquiring Polycom, products still bear the Plantronics name. And like it did last year, the company is debuting a full slate of new headphones in early September. That lineup includes true wireless and sport models that are all under $200.

The main attraction of the foursome is the BackBeat Pro 5100. These tiny true wireless earbuds are 16 percent smaller than the Jabra Elite 65t, one of our favorite all-around options. Noise-cancelling microphones help to block out background chatter and WindSmart tech senses conditions and adjusts accordingly. Unlike some true wireless models, the BackBeat Pro 5100 allows you to use the left or right earbud if you just want to employ one or the other. You don't need to use both, and the right earbud isn't pre-selected for single use. Though Plantronics has sporty models, the 5100 is water and sweat resistant should you need to take them to the gym. The company says you can expect up to 6.5 hours of battery life on the eabuds themselves, with an additional 13 hours in the charging case. The BackBeat Pro 5100 is available today for $169.99. 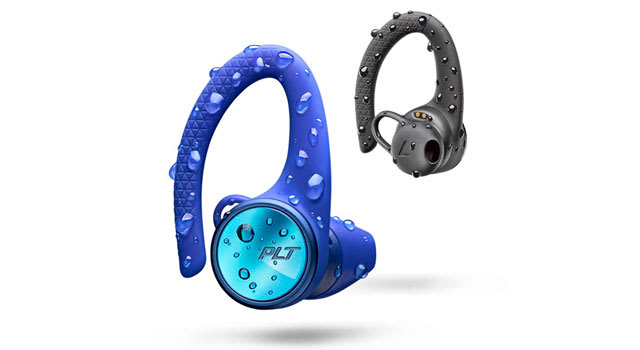 In 2018, Plantronics debuted the BackBeat Fit 3100 sport true wireless earbuds. This year, the company is updating that model with a new BackBeat Fit 3150. The main design is back, with an over-the-ear loop to help keep things secure -- a similar look to the Powerbeats Pro. The 3150 is IP57-rated waterproof, so getting these sweaty, or even getting caught in the rain while on a run, shouldn't be a problem. The so-called Always Aware eartips that let in ambient noise are back as well to help keep you safe outdoors. The key changes are a new Bluetooth chipset that sends audio to both earbuds and offers increased range. Plantronics also increased the battery life to up to 8 hours on the buds and an additional 16 hours in the charging case. The BackBeat Fit 3150 are priced the same as last year's model at $149.99, and they're available now. 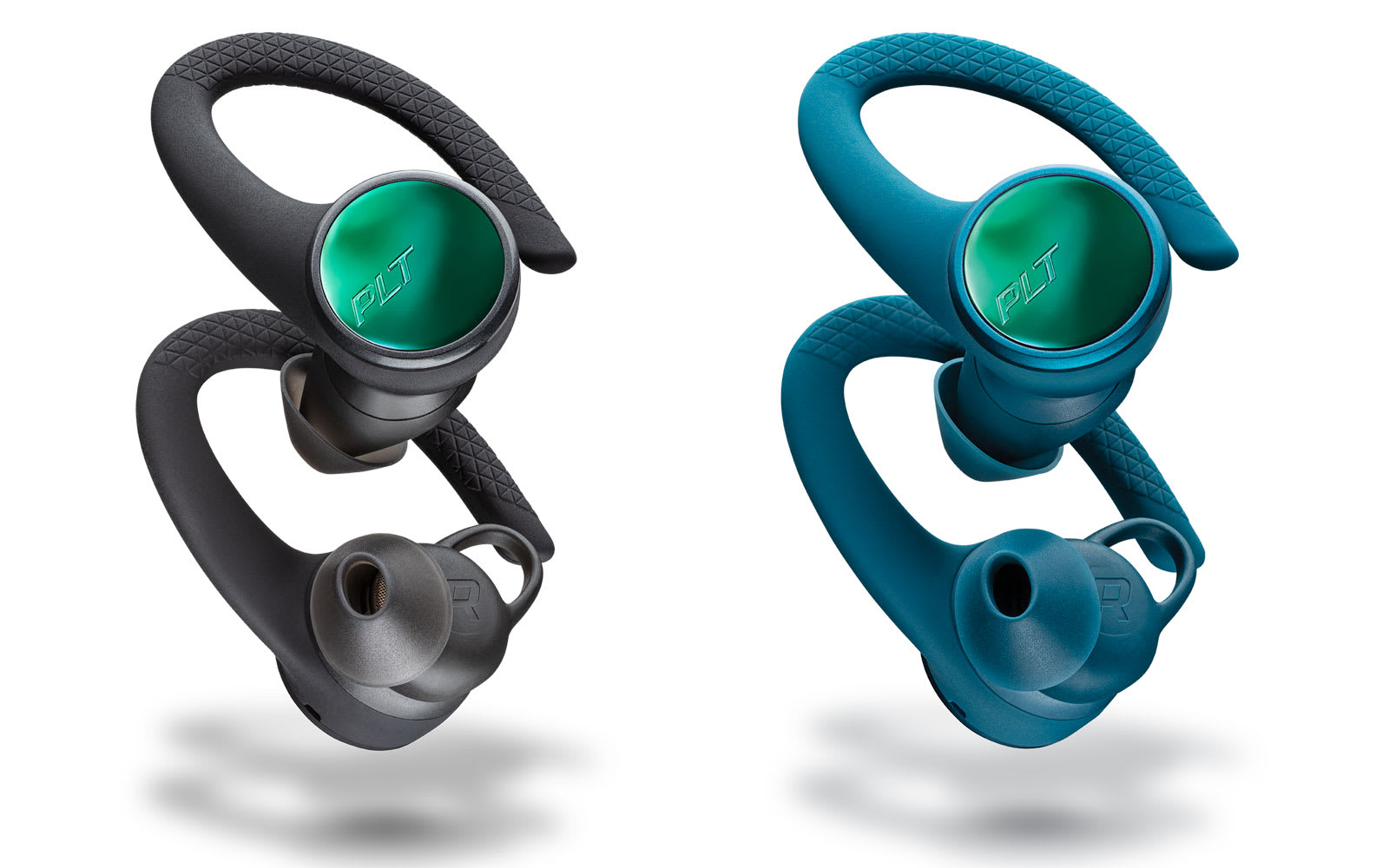 If you prefer to block out your surroundings during workouts, the BackBeat Fit 3200 is probably the option for you out of this group. They have the same design at the 3150, including the IP57 rating and over-ear hook. The 3200 also has the same 8-hour battery life with 16 more hours in the included case. However, the BackBeat Fit 3200 has both touch and tactile on-board controls and an awareness mode when you need to have a chat or listen in on what's around you. The 3200 is also $149.99 and it too is available today.

All of these new true wireless earbuds work with Plantronics' new My Tap feature. The tool allows you to customize on-board controls so you can start a go-to playlist, set a timer and interval train with just a tap. 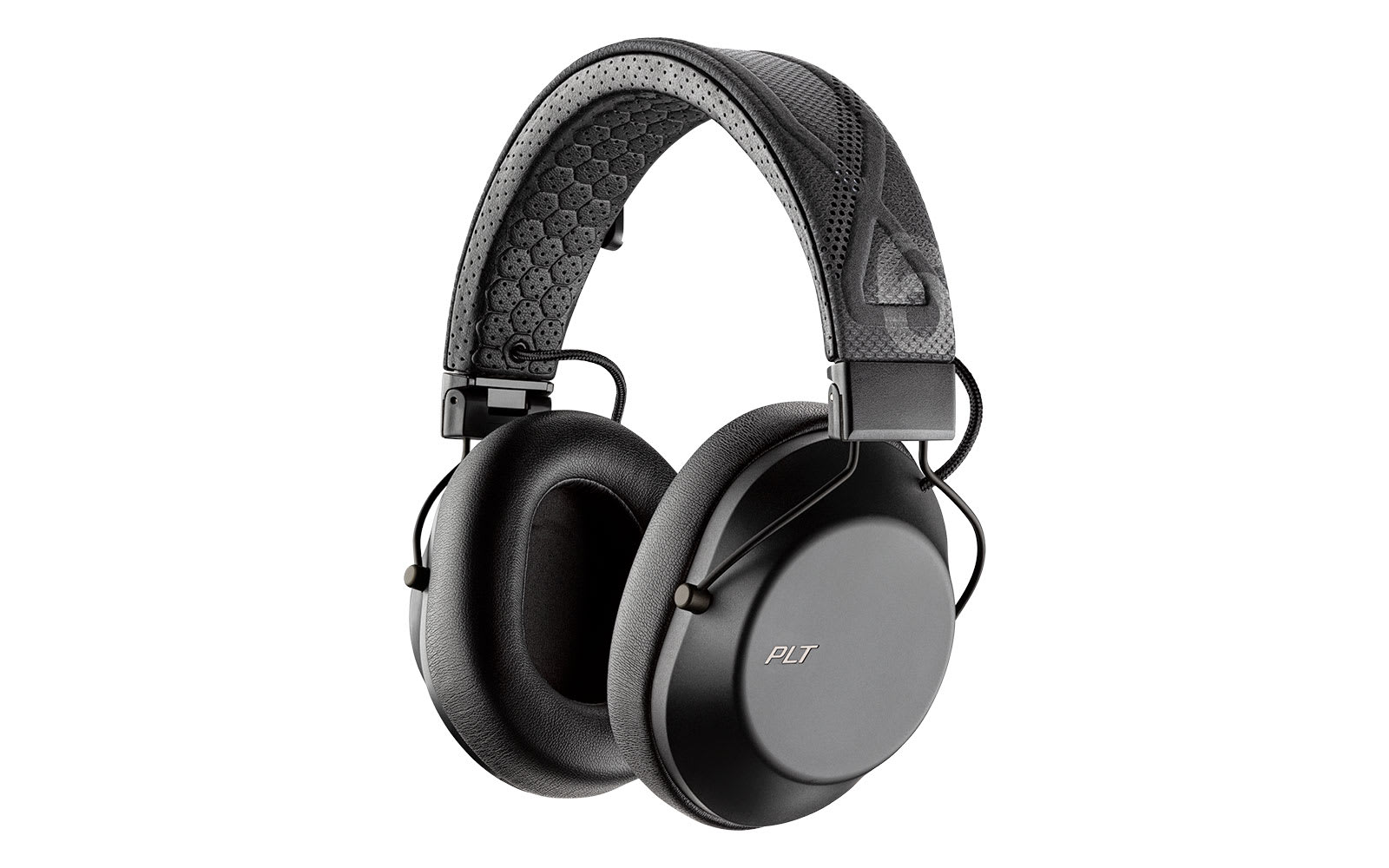 Last but not least, there's something for active folks who prefer more traditional over-ear headphones. The BackBeat Fit 6100 is sweatproof and IPX5 rated for water resistance. It also has a breathable perforated headband and earpads you can wipe clean as needed. A "Sport-fit" headband can be adjusted to help things stay in place during rigorous training sessions. Touch controls on the earcup help you wrangle tunes and an awareness mode is available when you need it. Plantronics says you can expect up to 24 hours of listening time on a charge, and a quick-charge feature will give you six hours of battery in 15 minutes. The 6100 is the priciest of the new models at $179.99, but like the others, it's also available now.