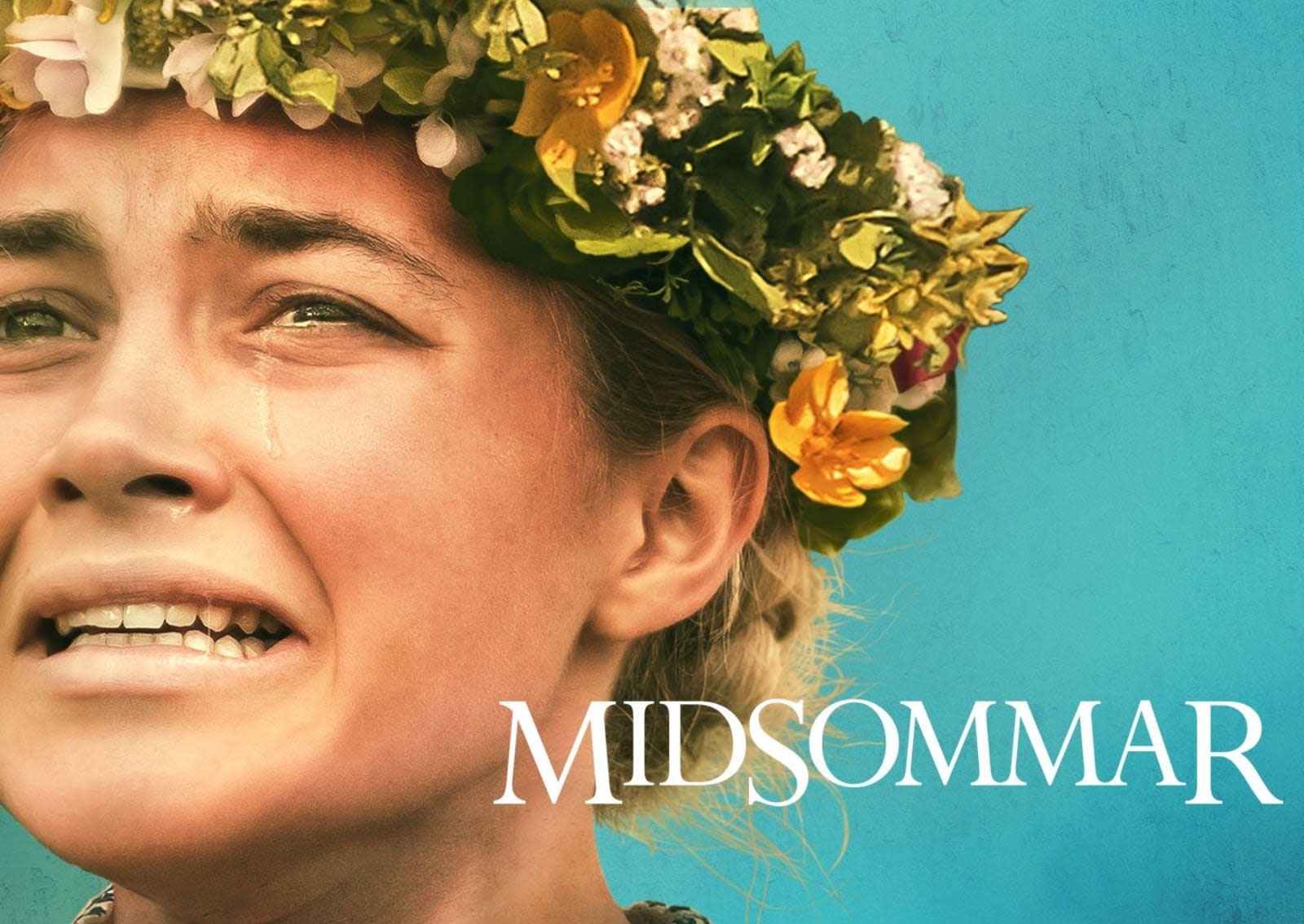 A director's cut of Ari Aster's broad-daylight horror movie Midsommar hit select theaters this past weekend, expanding the original runtime of 148 minutes to 171 minutes. While A24 will publish the original cut as a Blu-ray, DVD and digital combo pack on September 24th, and Lionsgate will release a standalone DVD on October 8th, the director's cut will be an Apple TV exclusive, as noted by Blood Disgusting.

The director's cut will also be released on September 24th and features some extended scenes, a new scene of a pagan ritual and more explicit exposition between the two main characters. The movie focuses on Dani and Christian, a young couple lurching toward a breakup. They're invited to their friend's commune in Sweden, which is hosting a ceremony that occurs every 90 years. Between the magic mushrooms, the rituals, and the random bear in a cage, things get weird. It's a must-see for fans of psychological horror and independent filmmaking.

The Apple TV version of the movie comes with the original cut, the director's cut and exclusive extras. The iTunes listing specifies a behind-the-scenes featurette with the cast and crew and a timelapse of the construction of the Hälsingland set.

It's not clear whether Apple's deal with with A24 means the director's cut will remain locked to Apple's ecosystem permanently, or if it's simply a timed exclusive that will eventually be available elsewhere. However, the two companies have partnered for a multi-film contract -- so while Apple didn't fund or co-produce the director's cut of Midsommar, the move isn't a huge surprise.

In this article: A24, apple, Apple TV, Apple TV Exclusive, Ari Aster, av, Blu-Ray, entertainment, exclusive, Film, horror, Lionsgate, Midsommar, Movies, services
All products recommended by Engadget are selected by our editorial team, independent of our parent company. Some of our stories include affiliate links. If you buy something through one of these links, we may earn an affiliate commission.