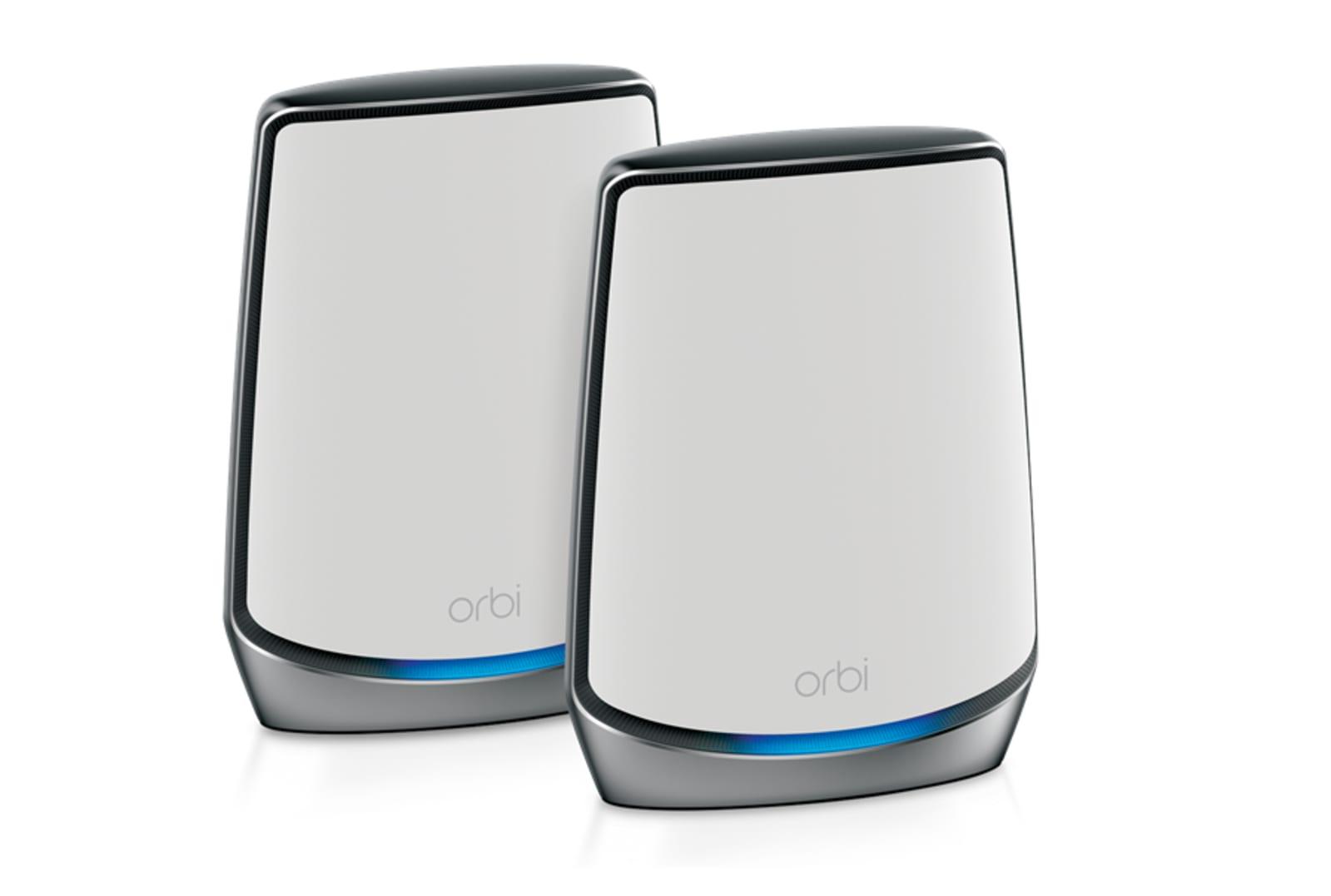 Netgear made a number of announcements at this year's IFA tech show in Berlin, including details on a new WiFi 6 mesh extender, the first cloud-configurable commercial grade mesh network, and a new router that comes with an eye-watering price tag.

Netgear first debuted its Orbi routers in 2016, and now it's had a WiFi 6 update, promising wider coverage and better transfer speeds that allow 4K and 8K streaming thanks to 4x4 radios, 2.4Ghz and 5Ghz fronthaul, as well as 5GHz backhaul. According to the company, the Orbi WiFi 6 -- the first such mesh system on the market -- promises to support your devices' connections "for years to come." At $700, though, will it be worth the price?

Meanwhile, the company also introduced the Nighthawk 8-Stream WiFi Mesh Extender, which supports WiFi 6 and works with your existing WiFi to beef up home mesh speeds to up to 6 gigabits a second and provide decent coverage in black spots. With support for eight streams -- four in the 2.4GHz band and four in the 5GHz band -- it touts a pretty seamless installation, as you will be able to use your existing network name and password. And if you've got Netgear's Arlo security cameras they'll automatically connect to the network, too. This will be available soon for $250.

In this article: extender, gear, IFA2019, internet, mesh, Netgear, network, personal computing, personalcomputing, router, WiFI, WiFi 6
All products recommended by Engadget are selected by our editorial team, independent of our parent company. Some of our stories include affiliate links. If you buy something through one of these links, we may earn an affiliate commission.