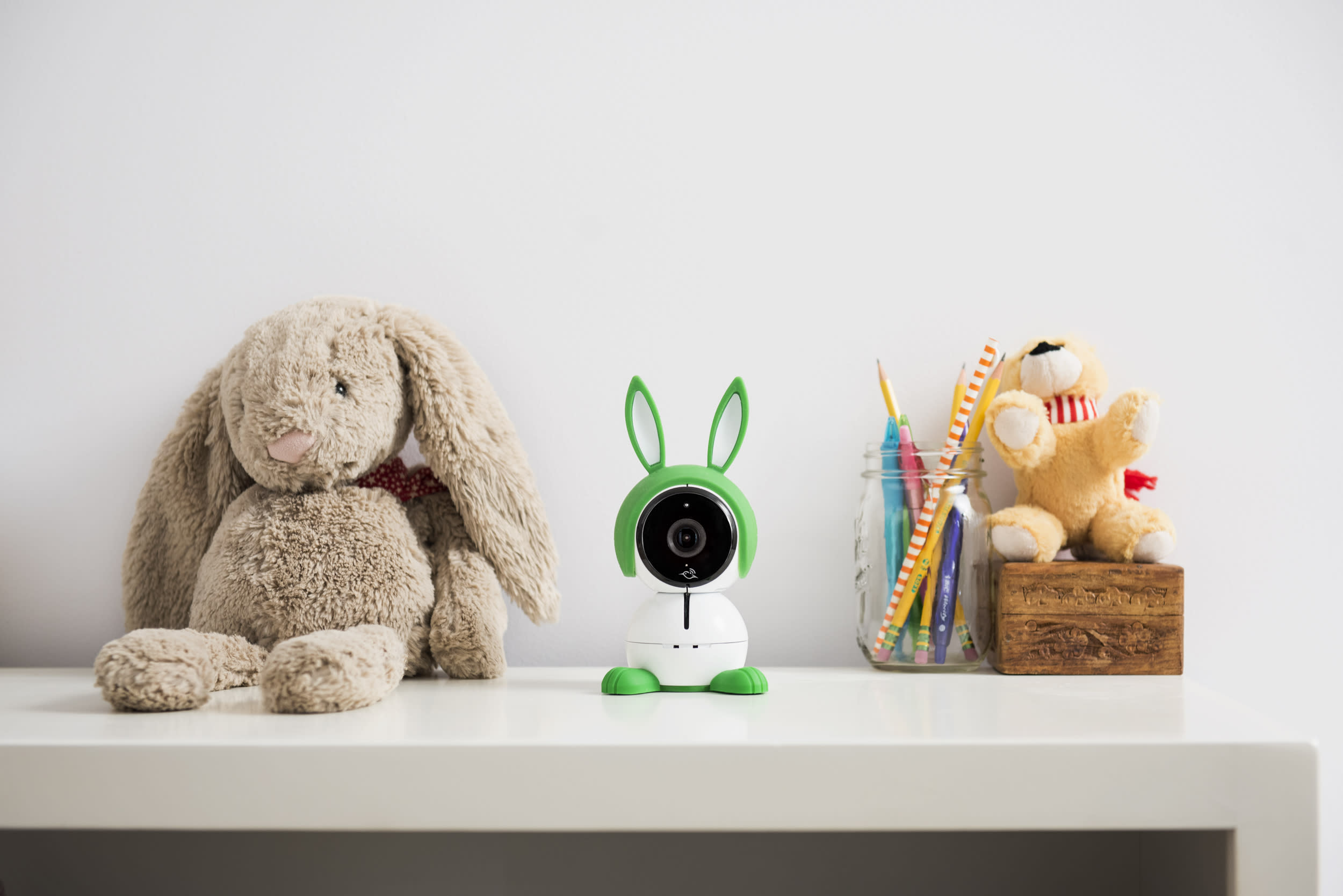 Netgear's Arlo security cameras are apparently a hit -- so much so that the company is turning them into a separate business. The router maker has revealed that it's spinning out Arlo as a separate company, with the regulatory paperwork completed in the first half of 2018 and a public stock offering in the second. Senior strategy VP Matthew McRae (who used to be Vizio's chief technical officer) is expected to helm Arlo when all is said and done.

Why this, and why now? Netgear didn't break down the specifics, but its latest financials tell the story. Where it saw just a $30 million boost in year-over-year revenue last fall and posted a $31 million loss, Arlo was surging -- its revenue was up a whopping 67 percent (to $128.5 million) even as Netgar's mainstay networking businesses struggled. Simply put, Netgear wants to capitalize on that success while it can.

It's a hot market, too. There's fierce competition between Amazon, Nest, Ring and other big names, some of which are taking advantage of AI to tell the difference between a burglar and the family pet. The spin-out could help the Arlo team thrive in a space where it would be all too easy to fall behind.

In this article: arlo, cameras, gear, home, household, netgear, securitycamera, spinout
All products recommended by Engadget are selected by our editorial team, independent of our parent company. Some of our stories include affiliate links. If you buy something through one of these links, we may earn an affiliate commission.