The Morning After: Preparing for Apple's 2019 iPhone event

Here's what to expect on Tuesday.

Welcome to your weekend! While we keep the news flowing from IFA, you can catch up on some new stories from Friday as well as a few highlights from earlier this week. Plus, it's the perfect time to prepare for Apple's iPhone event on Tuesday, and we've sorted through all of the relevant rumors ahead of time. 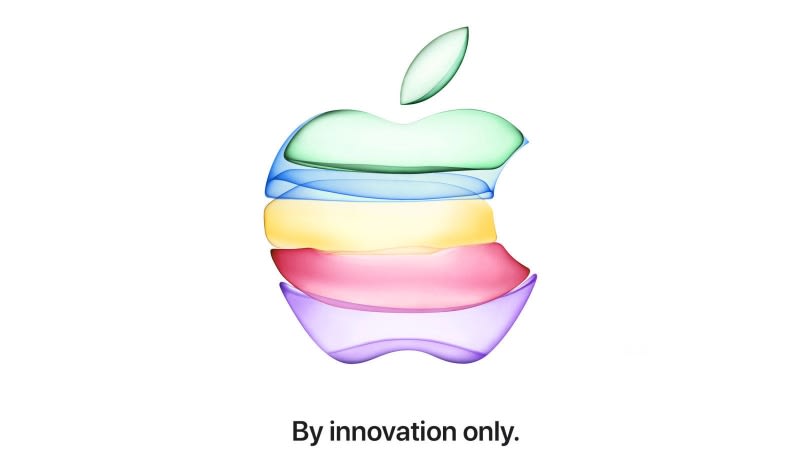 Apple is gearing up to show off a handful of updated models at 1 PM Eastern/10AM Pacific on September 10th, but they're far from the only things the company plans to introduce. Before we jump on a plane and set a course for California, let's take a closer look at everything we expect — and hope — Apple has in store for us when we land. 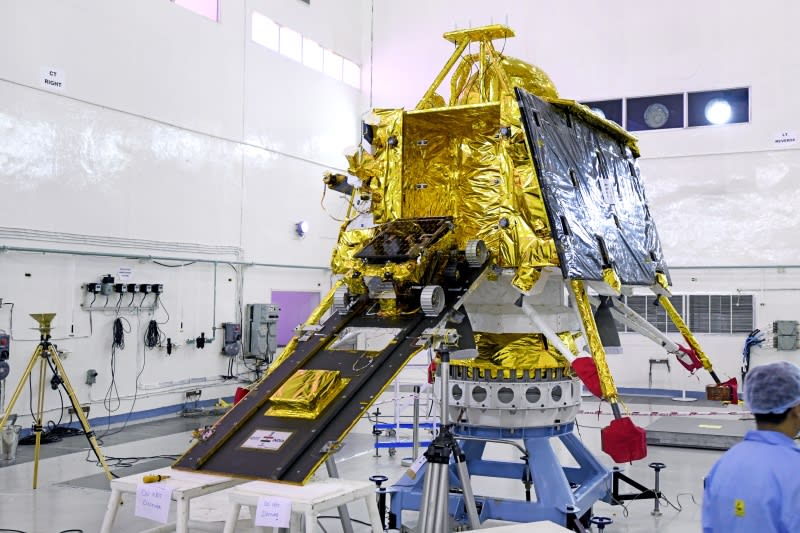 The Indian Space Research Organisation (ISRO) lost contact with its Vikram lander at an altitude of 2.1km above the lunar surface. The space agency has said it is analyzing available data, and that the Chandrayaan-2 spacecraft is still in orbit.

And they will cost less than Apple's buds.Huawei's FreeBuds 3 are noise-canceling AirPods for your Android 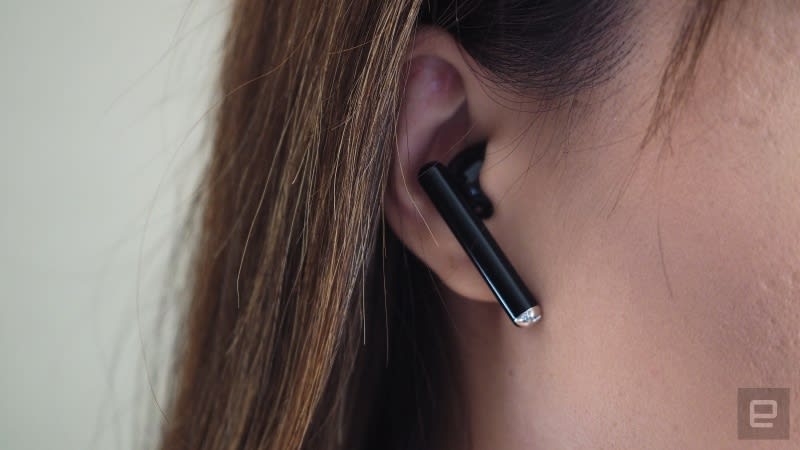 The latest Huawei mobile CPU can offer a dual-channel Bluetooth connection, which means up to 30-percent lower latency and 50-percent lower power consumption -- crucial stats for tiny audio products. The FreeBuds 3 are the marquee product for this new chip, and instead of going for the usual in-ear design, it's using an AirPod-like stemmed look that sits just inside your ear.

Also, Huawei said they are open-fit headphones to offer active noise cancellation. We won't be seeing these in the US, but they should launch in Europe and other regions next month.

Meet Megacon.Panasonic's high-contrast dual LCD does a great impression of an OLED 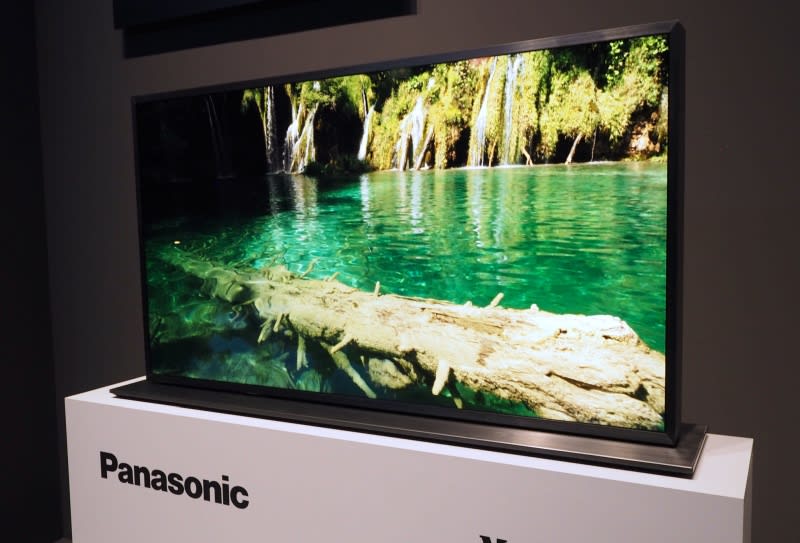 What you're looking at here is not an OLED but a complicated dual panel LCD monitor. It has a 4K outer panel with a monochrome inner panel that modulates an LED backlight. The system, which is made up of multiple optical sheets and layers, can dim the picture at the pixel level, the kind of thing that OLED screens are known for. 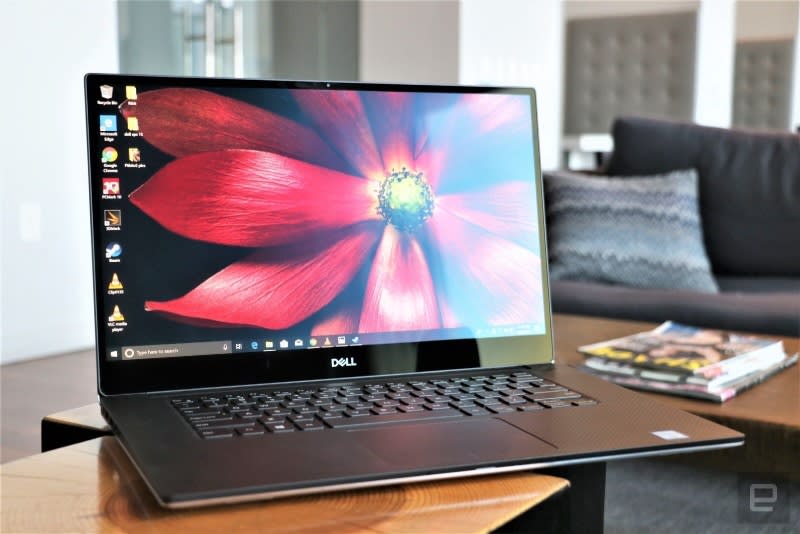 Our $2,649 review unit showed up with an OLED screen, eight-core Intel Core i9 CPU and an NVIDIA GeForce GTX 1660 graphics card inside. Add in 32GB of RAM and a 1TB SSD and, of course, it blazed through any tasks Cherlynn Low threw at it. But even though she thought this unit could use a style redesign, an updated keyboard and improved webcam placement helped make it one of the most well-rounded laptops in 2019 -- even without the high-priced options.

Does 'Turbo' on an EV mean the same thing as it did on a 486?The Taycan EV takes Porsche into a new world of technology 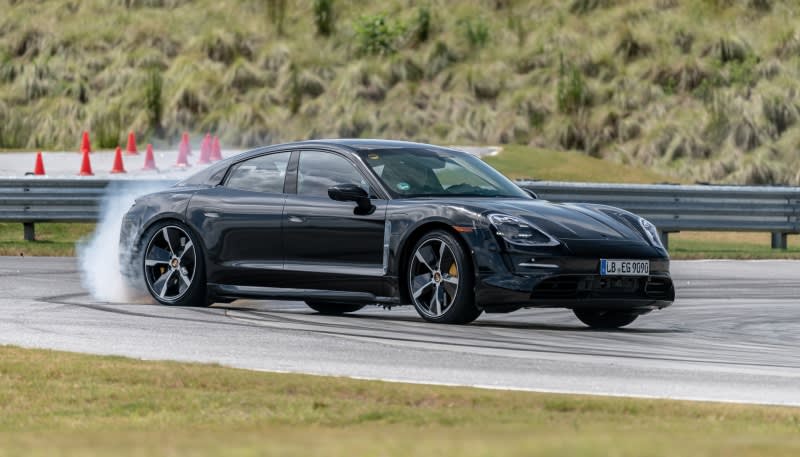 The Taycan Turbo will start at $153,310 at launch and the Turbo S will set you back $187,610 -- a few grand cheaper than a 911. The first ones should arrive by the end of this year, but Roberto Baldwin can already tell you what it's like to ride in the electric sports car.