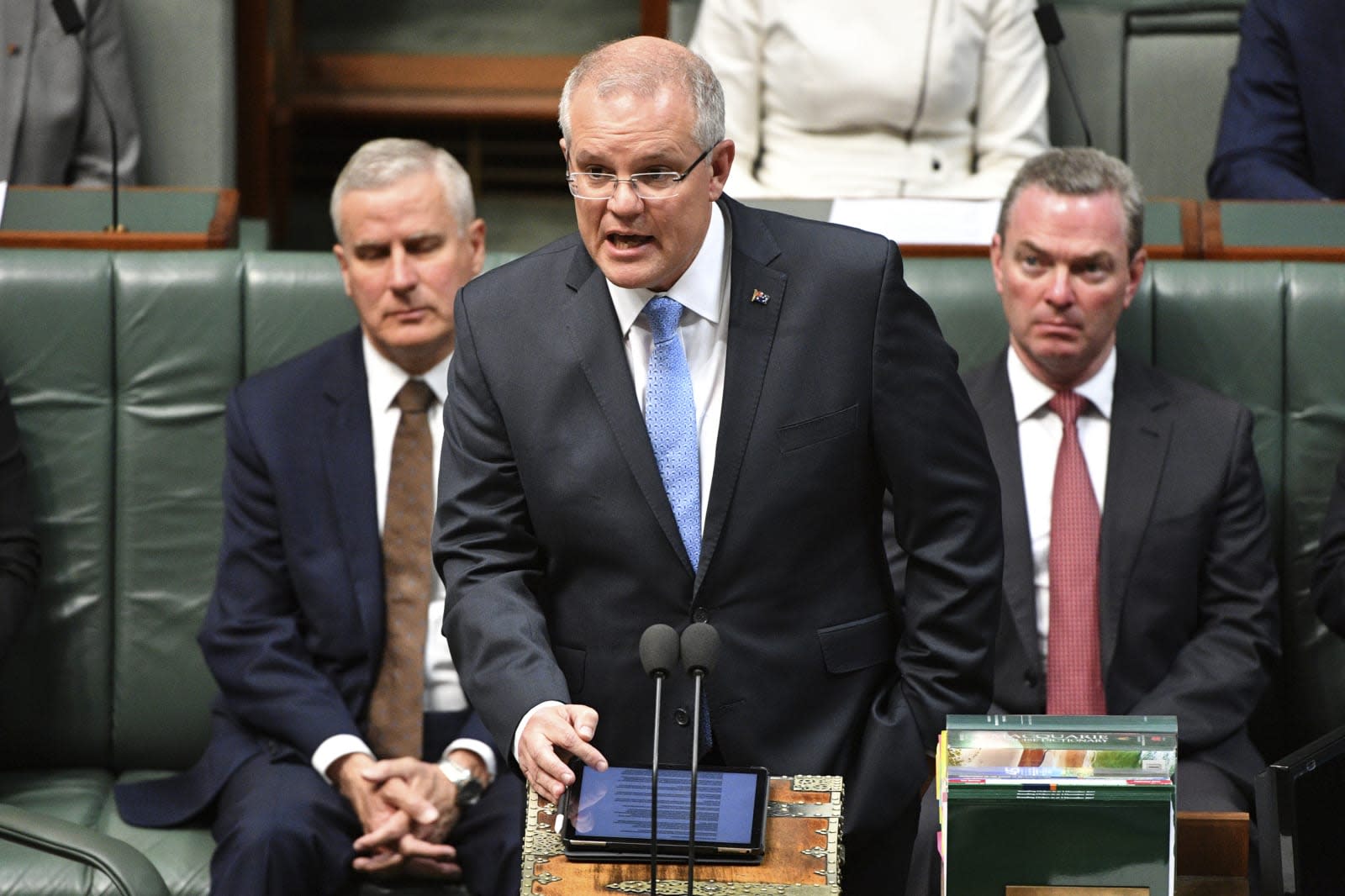 Australia isn't waiting for new laws to block access to sites with content it deems horrific. The government's e-safety commissioner Julie Inman has ordered internet service providers in the country to block eight websites hosting the Christchurch terrorist's video, preventing Australians from visiting the sites unless they use alternatives like VPNs. The move comes after Prime Minister Scott Morrison (above) told both Inman and ISPs to create a protocol for ordering these blocks. The commissioner's office will also be responsible for keeping watch over the sites and will unblock them if they pull the video.

Reviews for the blocks will take place every six months.

Even so, it's unlikely to completely satisfy critics. There are concerns this could lead to Australia blocking sites for content that exists in gray areas. And of course, there are questions over whether or not the government should block sites in the first place. Opponents have typically argued that any action should focus on the people uploading the video, not the hosts, and that those most vulnerable to extremist material won't be deterred by blocks like this.

In this article: australia, christchurch, gear, internet, isp, mass shooting, politics
All products recommended by Engadget are selected by our editorial team, independent of our parent company. Some of our stories include affiliate links. If you buy something through one of these links, we may earn an affiliate commission.