Welcome back! If you have an Xbox, you might have had some issues playing over the weekend, but Microsoft's console is back online. We're also wrapping up our reportage from last week's IFA in Berlin, a show that centered around wearables, wireless earbuds and folding phones (or lack of). Google's next smartphone might be able to handle your on-hold calls, too.

Everyone has learned lessons from Samsung's experience.
Companies distanced themselves from foldable-phone hype at IFA 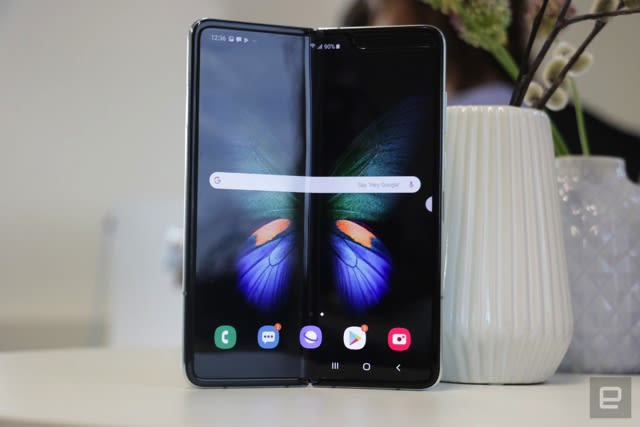 Samsung may finally be ready to launch the Galaxy Fold, but other smartphone makers seem to be collectively experiencing commitment phobia. At IFA 2019, companies like Huawei, LG and TCL cooled their efforts in the foldable flagship race in various ways. While Samsung saw IFA as the venue to show the world how it's attempted to mitigate the problems with a folding screen, most other players are sitting out the hype. According to Reviews Editor Cherlynn Low, it should give them some time to reassess their foldable-phone ambitions.

Joy-Cons could be more comfortable if this idea ever comes to pass.
Nintendo explores 'bendable' Switch controllers 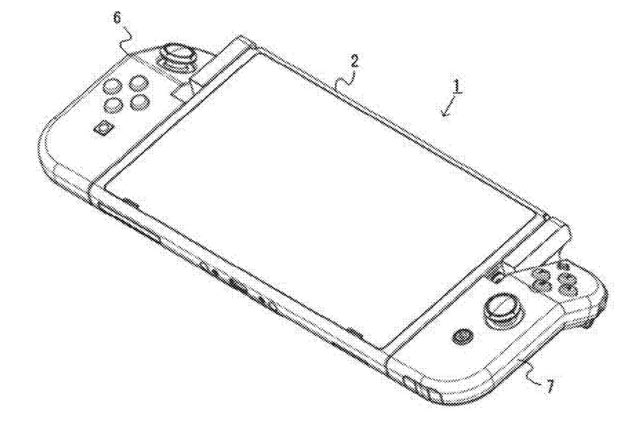 Nintendo is apparently concerned that the Switch's Joy-Con controllers might not be flexible enough -- in a literal sense. The console maker recently applied for a US patent on Joy-Cons with hinges that would let the top half "bend" to provide a more ergonomic grip. This would work whether or not the controllers are attached -- side sections would let you slide them on to the Switch's rails.

And with six hours of battery life, you're not making many sacrifices.
Audio-Technica's $99 true wireless earbuds sound amazing 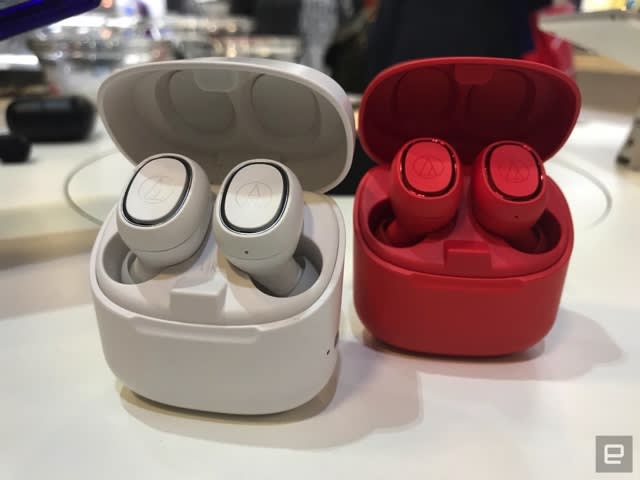 Our final report from IFA in Berlin last week? A killer pair of true wireless earbuds for under $100 -- and from a respected audio company. Audio-Technica seems to have nailed the most vital features of wireless buds. Oh, and there's a $150 pair, too, but they're just not quite as interesting.

Facebook, Google and Twitter are part of the alliance.
BBC, tech giants will fight fake news with an 'early warning system' 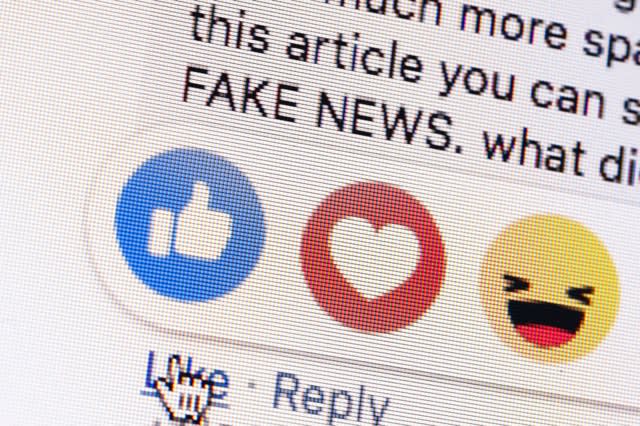 The BBC has partnered with Facebook, Google and Twitter on a strategy to fight fake news and other disinformation campaigns. The effort will include an "early warning system" that lets organizations tell each other when they find false content that "threatens human life or disrupts democracy." Ideally, this helps companies quickly neuter disinformation before it has much of a chance to spread. The timing of the collaboration likely isn't a coincidence. Internet giants know that the 2020 US presidential election is fast approaching, and they're trying to address lessons learned from 2016.

You won't have to pay attention until a human answers.
Google Assistant on Pixel 4 may handle calls while you're on hold

Google Assistant's ability to handle phone calls may extend beyond booking your appointments with a robo-voice. A 9to5Google source claims Assistant on the upcoming Pixel 4 will have the option of taking over when you're on hold, bringing you back when another human answers. You'd only have to tap a button to ignore the hold music and get things done. It's not clear if this will also skip the canned "your call is very important to us" messages, but that's certainly the dream -- you wouldn't be jolted back into the call until an actual service rep was there to help.

This might not be available the moment the Pixel 4 is ready, however. The on-hold feature is relatively young, according to the source, and might only appear at an announcement as a teaser of what's in the pipeline. It would be similar to how Google teased its Duplex service -- it didn't show up on devices for a while.